This new Nexus tablet from HTC will come in three flavors: 16GB for $399, 32GB for $479, and an LTE-enabled 32GB model for $599. All three will feature Android 5.0 (Lollipop) and will have both a Black color and a White color available to choose from. They all will also feature Nvidia’s 64-bit 2.3GHz Tegra K1 chipset so you can be sure gaming on these tablets will be quite good. These tablets feature a 8.9-inch QVGA screen running at 2048×1536. 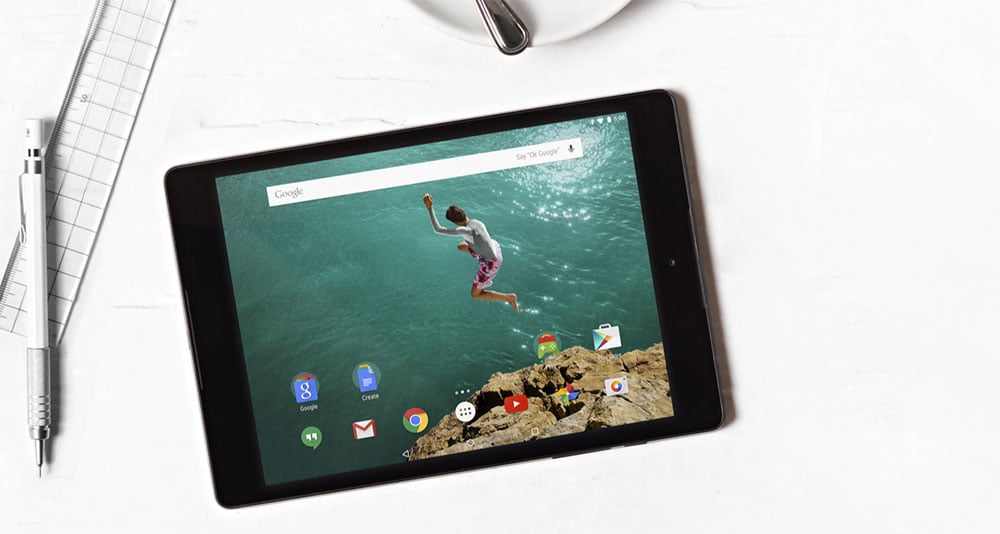 Lastly the Nexus 9 tablets will come with 2GB of RAM to help handle everything that you throw at them. As for the body, HTC isn’t straying too far from their usual products with the metal build they love to do. As for when you can snag one of these tablets, pre-orders start in 2 days (October 17th, 2014) and will begin appearing on store shelves November 3th, 2014.

This new Nexus phone is Google’s rival to Apple’s new iPhone 6 series. It features a 5.9-inch screen Quad HD (think LG G3 screen) which is slightly large than the iPhone 6 Plus and won’t bend/break when you put it in your pocket. This phone will also feature Android 5.0 (Lollipop) which is the second of the devices we mentioned earlier that would be launching as the first ones with this new version of the Android OS. However unlike its tablet brethren, the Nexus 6 will come packed with a 2.7 GHz Snapdragon 805 processor, paired with an Andreno 420 GPU, from Qualcomm. 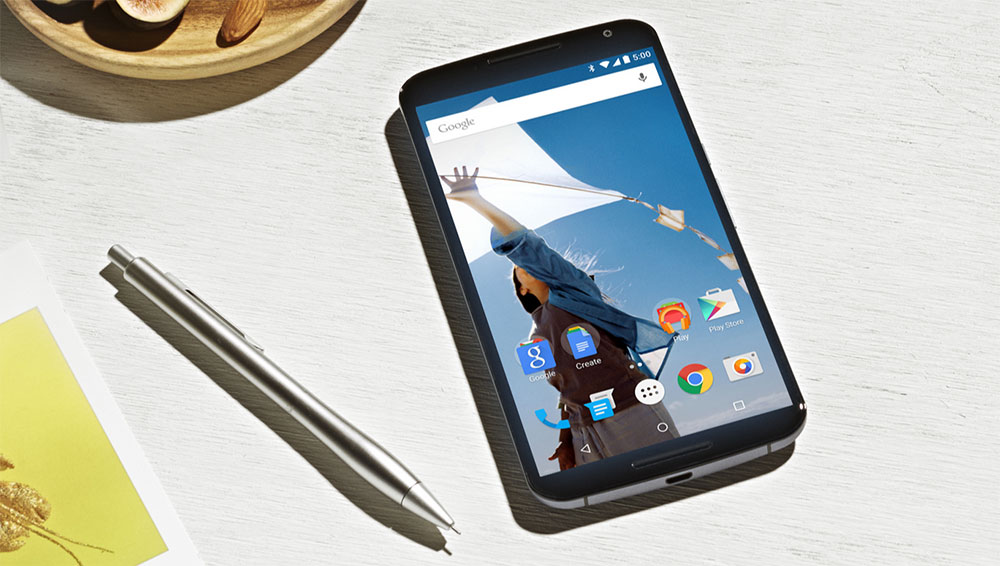 Pre-orders for the Nexus 6 will begin October 29th, 2014 and will be landing on store shelves sometime in November as well. Pricing is set at $649 unlocked (or whatever your carrier will charge you on a monthly plan) and will be available on all major carriers.

The Nexus Player is Google’s new set-top box which will come with its own remote and the ability to purchase a gamepad as well (sold separately). Since it features Google Cast, this particular device isn’t limited to casting Android onto your TV. It will also handle iOS, PC, Mac and Chromebook casting as well. All the content on your Android device can also be synced up with Nexus Player, so you can pick up where you left off in a game, for example, when you want to play it on your TV.

As for the hardware specs, the Nexus Player comes with a 1.8GHz Quad Core, Intel Atom CPU, 802.11ac 2×2 (MIMO), HDMI out, and 8GB of internal storage. The box itself isn’t even a box, but a puck shaped thing that measures around 4.7-inches in diameter.

So, for all you Nexus fans out there, you now have three new devices to think over and choose from. Which one(s) are you most interested in buying? Let us know in the comments below!