For those of you not familiar with The Silent Age, this is a point-and-click adventure game featuring retro-esque visuals and some pretty good storylines to enjoy. You travel between different periods of time and whatever you do in one era effects what happens when you return to your current one… or future one for that matter. Are you the chosen hero of the human race or a gifted individual who has powers to save us all? No, you’re a janitor with a bad ass mustache who found a time machine and now wants to save the world. Some lofty goals isn’t it? 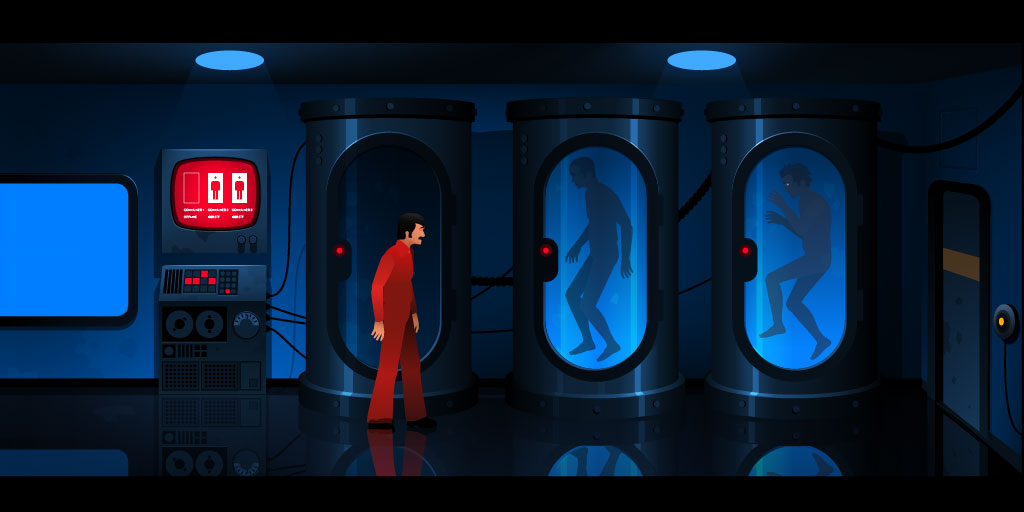 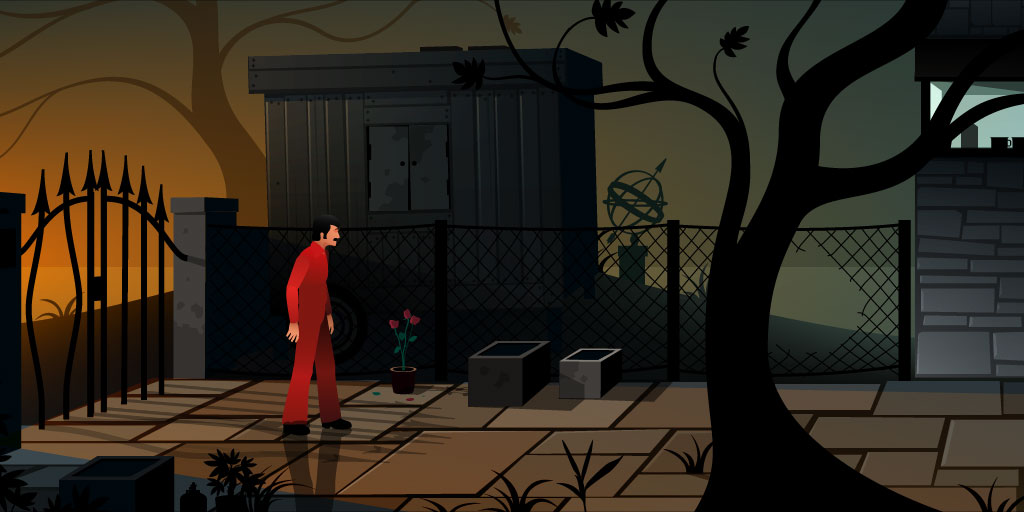