While we mostly stick to gaming on this site, we do also cover Android apps as well. This is, of course, as long as they are gaming related in some fashion, whether it be a companion app, guides, or in this case, an application meant for improving performance of your Android device. You can only game as good as your device is and that doesn’t just include hardware specs.

Battery Utility comes in two flavors, a free version and a paid version. The paid version has more options for you to toy around with by the free version does have a good amount of tweaks as well. When it comes to options and tweaks, this app has a lot of them as well as plenty of graphs for you to monitor different aspects of your device’s performance and battery life. The entire app was designed and programmed by an ex-employee from Notion Ink. 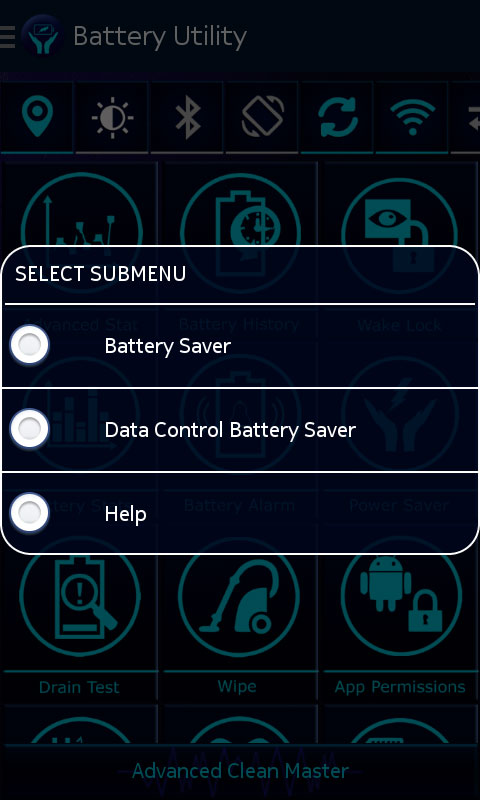 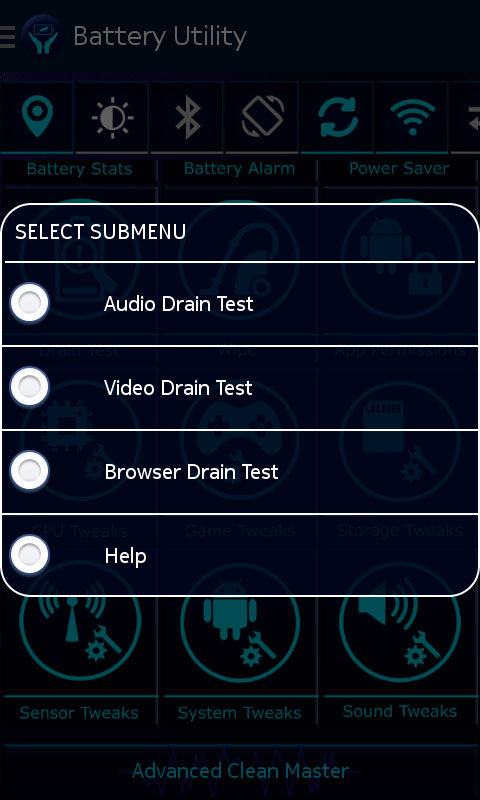 The real purpose of this app is to make your battery life be longer than it currently is. However, with all the tweaks available within the application, you can make your device of choice run much better as well. In terms of battery monitoring, you have features such as Advanced Battery Stats (Charging History and Graph), Battery Alarms (When battery Become Fully charged, Low, High Temp & Danger), Battery History Data (Battery Usage, Charging Volt, Current usage), Battery Graphical Stats (Chat View, Pie View & Stat View), and Battery Benchmark (Audio, Video, Browser ) Drain Test & Reports.

As for the Tweaks there is everything from CPU tweaks (requires root and busy box), sound tweaks, storage and memory tweaks, gaming related tweaks, general performance tweaks, Sensor Delay tweaks and so on. In other words, there are a lot of tweaks. Some of these tweaks require you to download, through the app and for free, files that you’ll need to reboot and load up. This will install these improvements, such as the gaming related ones, onto your Android device. There is also an uninstall option for each one so you are not stuck with whatever you install, should you want to revert back to your original settings. 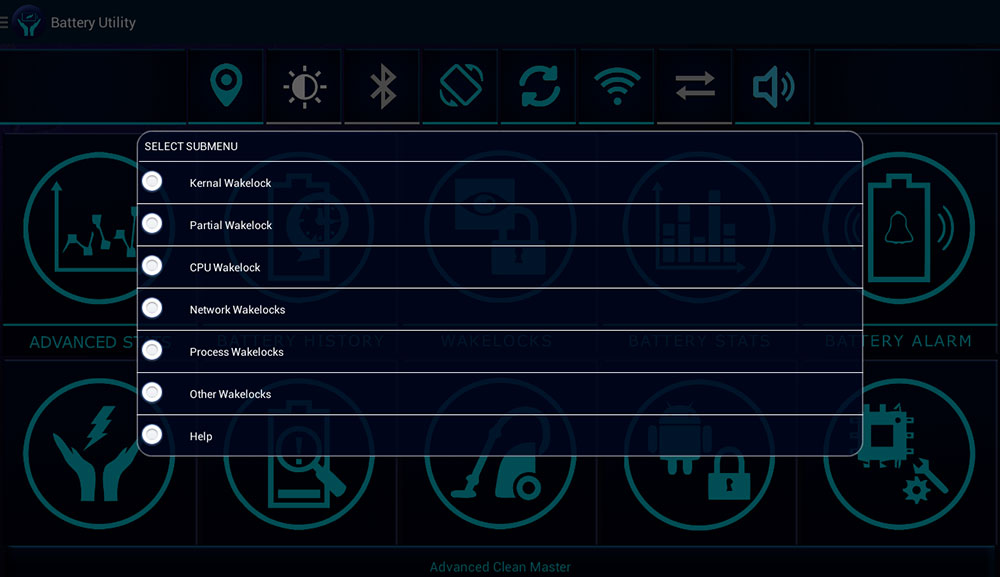 So far I’ve tested this application on an LG G3 and a Motorola Moto X (2nd Gen) and both have seen improvements in both battery life and performance. If you are the type of person who enjoys tweaking and fiddling around with your Android device, you will probably want to check out Battery Utility. The paid version costs $2.97 to buy but you can check out the application and what it does with the free version before hand.