Rogue Wizards is an upcoming game is a promising looking upcoming game for Android that is currently up on Kickstarter looking for a little extra funding. Right now they have received about half of what their goal is, so just over $35,000 of the $70,000 they are hoping to get in funding. Today the developers have released a new video which showcases the crafting in the game which is done with Forgestone and Cauldron Systems.

For those of you who missed our last article about Rogue Wizards, this game is actually a hybrid of game mechanics ranging from dungeon crawling to RPG and even city building. To round it all off, everything in rogue-like which means it will be different each time you play it, adding to the title’s replay value greatly. In Rogue Wizards, players will be  battling creatures, collecting loot, mastering magic, and building a Wizard Tower (basically a whole town really) as their base. 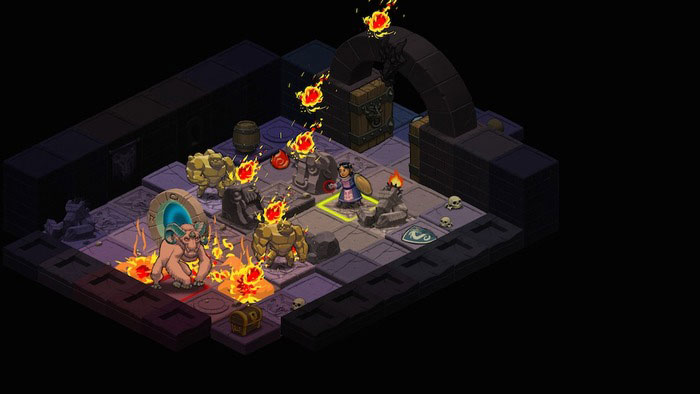 The crafting system consists of two different elements in which you can make items. There is the Forgestone and the Cauldron, both of which can be utilized by players to customize various aspects of their gameplay whether it be their buildings in their town, the gear they use or potions they need, and even the ability to power up their own magic. All of this is available when you are not exploring a dungeon and trying to find better treasures and killing monsters.

Crafting in this game has to be pretty extensive considering every aspect of Rogue Wizards is procedurally generated, or rogue-like. This goes not only for the dungeons you will be exploring but the loot and gear as well. So when putting crafting mechanics into the mix, there has to be a lot of possibilities for customizing or creating new gear to keep up with the overall rogue-like features of the game itself. 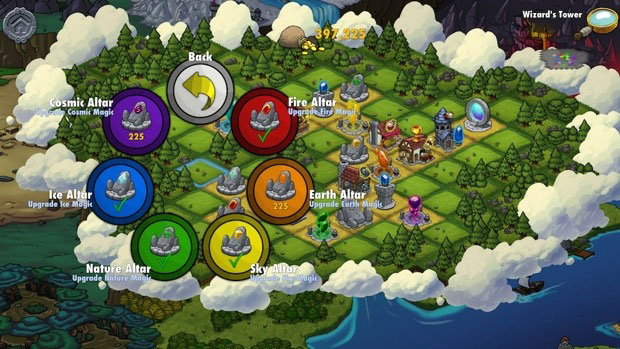 Rogue Wizards has 21 days to go in order to meet the $70,000 that Spellbind Studios hopes to get. Even if the Kickstarter campaign doesn’t meet its goal, Rogue Wizards will still be released, it will just happen sooner rather than later if the company does meet its funding goals. In the meantime, check out the video below which shows the crafting mechanics in the game.