While this new title from Thumbstar Games can be played any time of the year, it is more fitting right now with Halloween around the corner. GunFinger is an FPS style game featuring, you guessed it, zombies. Lots and lots of zombies actually which fits right in with this month’s holiday.

GunFinger is a sort of on-rails shooting gallery style of FPS game. As you are probably guessing, zombies have begun invading your farm and the general area around you. In order to not become a zombie yourself, you will be cleansing all the zombies near you with a variety of weaponry. 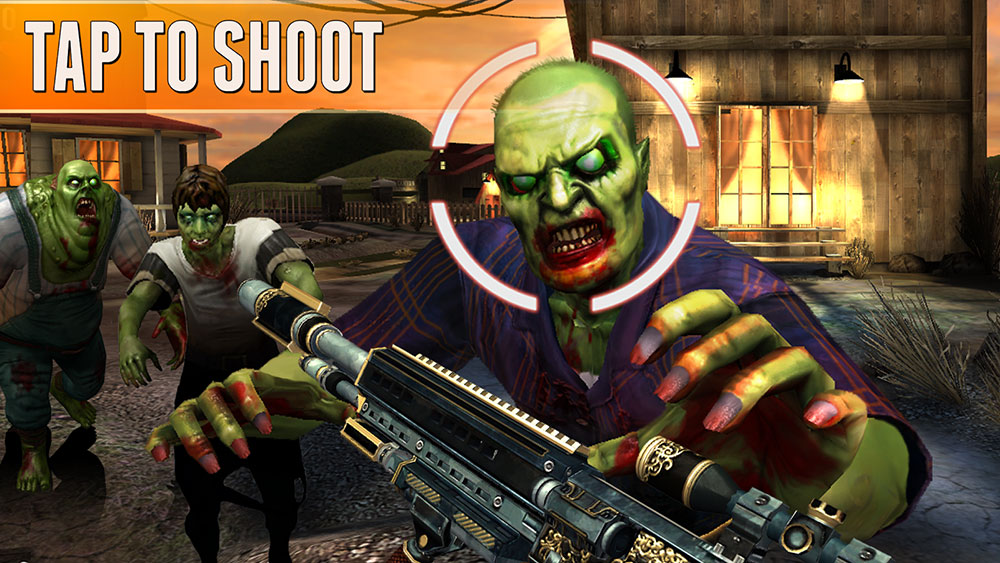 There are a variety of zombie types to deal with including animals that have also been turned. If you manage to get a head shot on a zombie, you will be treated to a nice slow motion close-up of the bullet going through the target zombie’s head and the subsequent splattering from that wound. 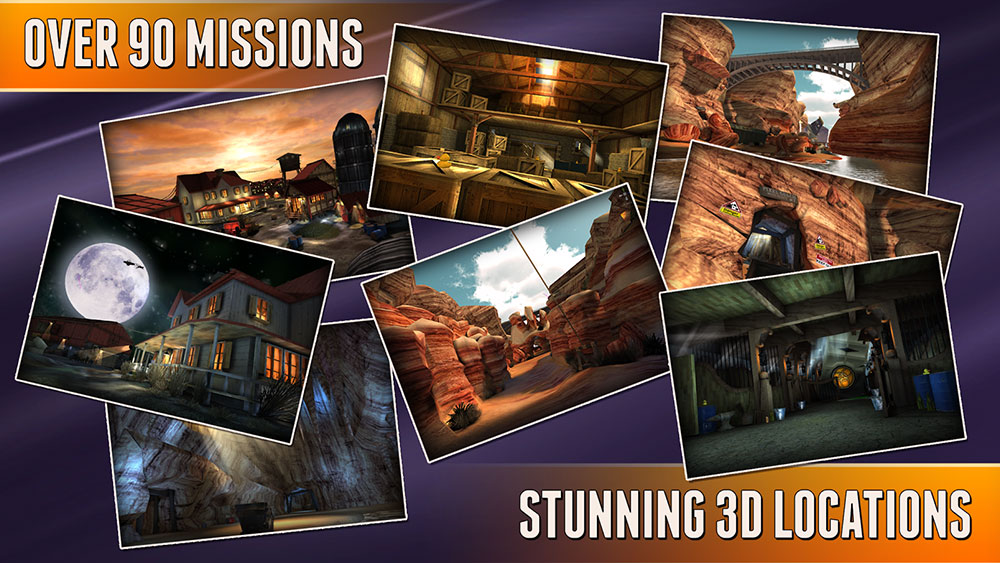 GunFinger is now available on Google Play for free for those of you who feel like doing some zombie killing. There are some IAPs in this game but the are completely optional and the game is playable fully without spending a penny. Thumbstar Games also has updates in the works with new weapons, enemies, and storylines heading to GunFinger soon.