We haven’t talked about a good bullet hell shooter coming to Android in some time so it is quite good that we get to do so today. Bullet Hell Infinite from NB Games will be making its way to Android soon and you get be sure that unless you are good at these types of games, you will be experiencing plenty of frustration (in a good way) in dying relentlessly.

As the game’s name suggestions, Bullet Hell Infinite is a bullet hell style of shooter. If you aren’t familiar with these types of games, picture a top-down scrolling arcade shooter but instead of a few bullets here and there your screen is usually filled with a ridiculous amount of bullets you have to dodge while trying to shoot down enemies. 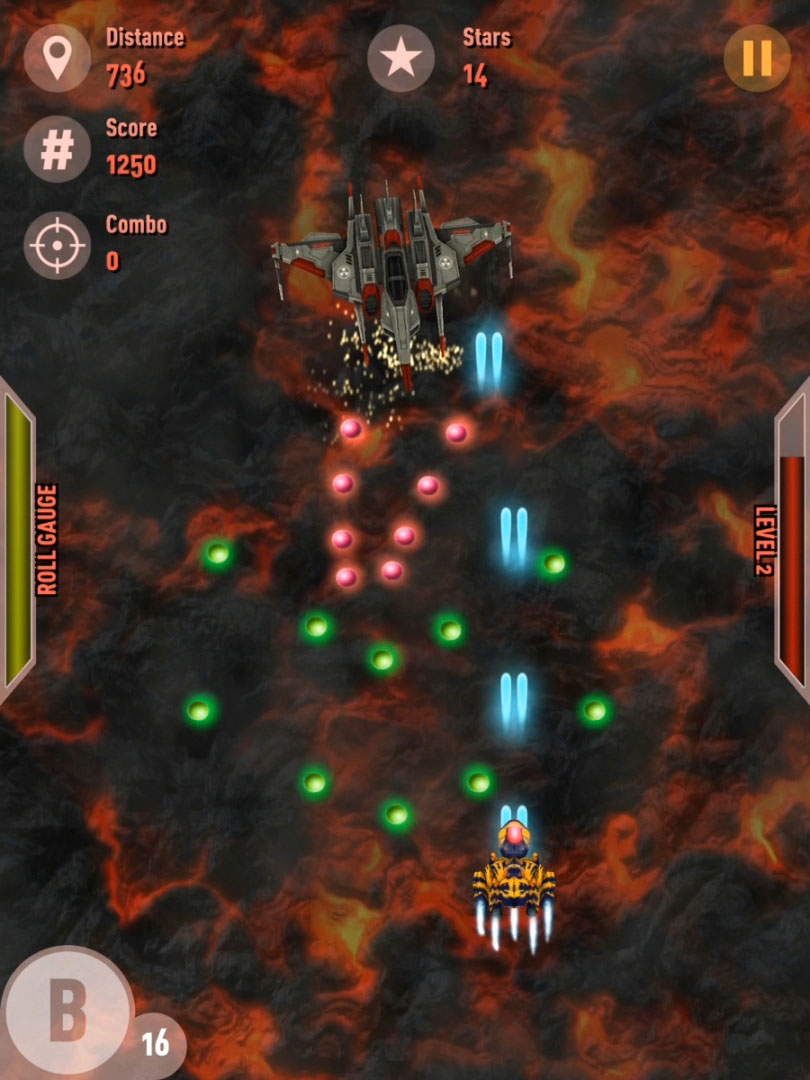 However unlike a lot of games of this nature that have a multitude of levels to go through, Bullet Hell Infinite only has four extremely hard levels that contain six unique enemies within each level. The replay value comes in the form of an almost roguelike setup, where each time you play a level it will be different with different enemy formations to deal with. For those of you who enjoy boss battles in these games, have no fear, each level has a tough one at the end of it.

Right now the developer is stating that Bullet Hell Infinite will be landing on Android sometime next week. When it does we will be sure to post an update.