Age of Zombies by Halfbrick has been getting consistent updates over the past month in what the company has been calling Zombie Month. Today the biggest update for the game during this Zombie Month has arrived and it is basically a whole new DLC which is called Season 2.

There’s a lot of changes to the game with this update include a whole new look to everything. Visually, Age of Zombies is now rendered with 3D visuals to enjoy while you slaughter hordes of zombies. Along with a whole new look, the animation is smoother and the entire new look is Halfbrick’s beginning with experimenting with different art styles for the game as well as other aspects like the game mechanics. 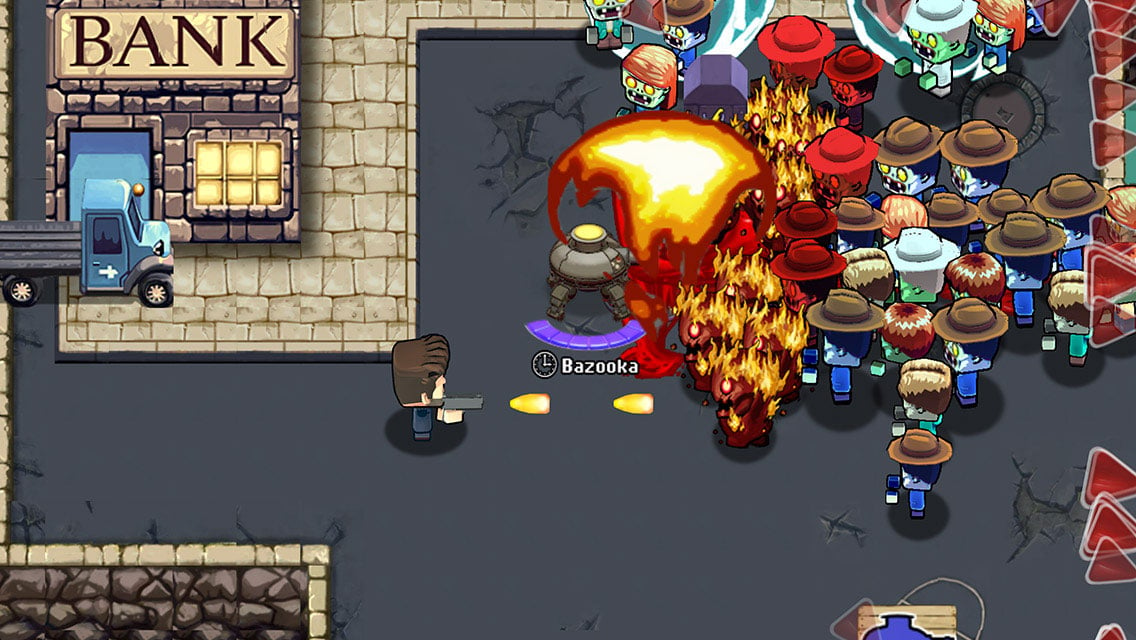 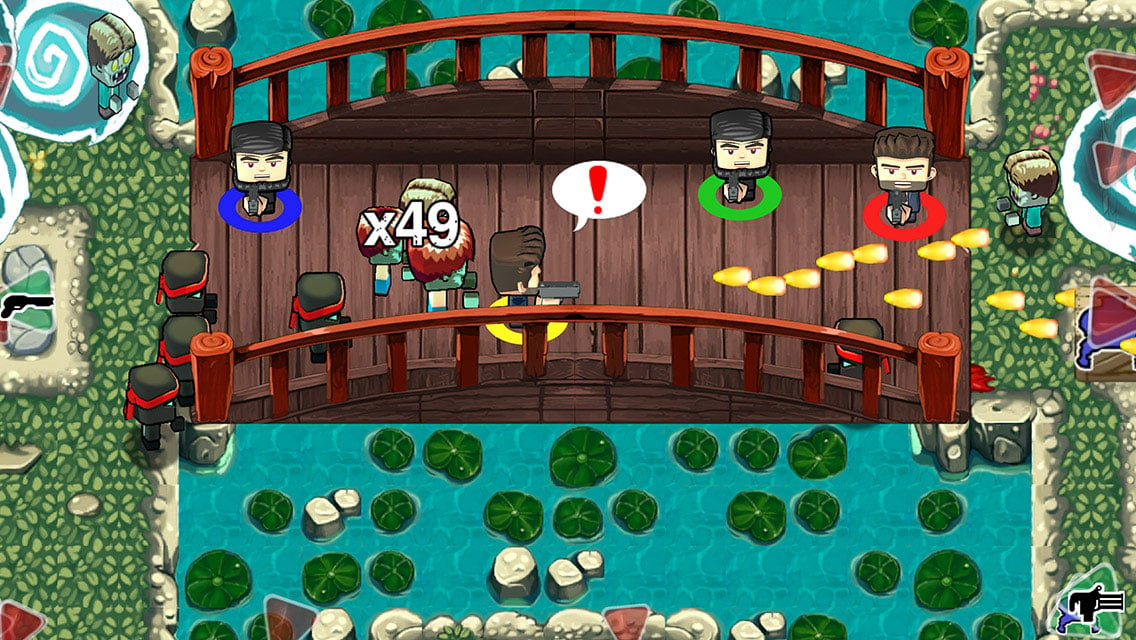 Besides the new look, Season Two brings three new storylines that have never been told before in the game. With new levels and art comes new music as well and added to the soundtrack of Age of Zombies are Australian rock groups The Bloodpoets, Goodnight Midnight and more. There are other cool features already in the works for Season 2 including guest appearances (themed levels) by the Ghostbusters and levels designed by American McGee (known from the Alice franchise and Akaneiro: Demon Hunters).

This update is now available for Google Play for free.