Upcoming Ouya game Elliot’s Quest is a retro-style action-RPG title that will be arriving soon from developers Ansimuz. This is the company’s attempt at making a spiritual successor to the Zelda II game from back in the day and while the visuals of this game don’t show it, the mechanics that we are seeing do seem to take some inspiration for the old Zelda title.

In this game you will be playing as Elliot who has had a curse placed on him where he can not die. Instead, when time runs out, he will turn into a demon. This is only compounded by the problem of his wife being missing and the fact that a demon named Satar is slowly consuming Elliot’s vitality which will end up with him turning into a demon. So now Elliot is on a journey to not only find his missing wife, but to also stop the curse that has been placed on him. 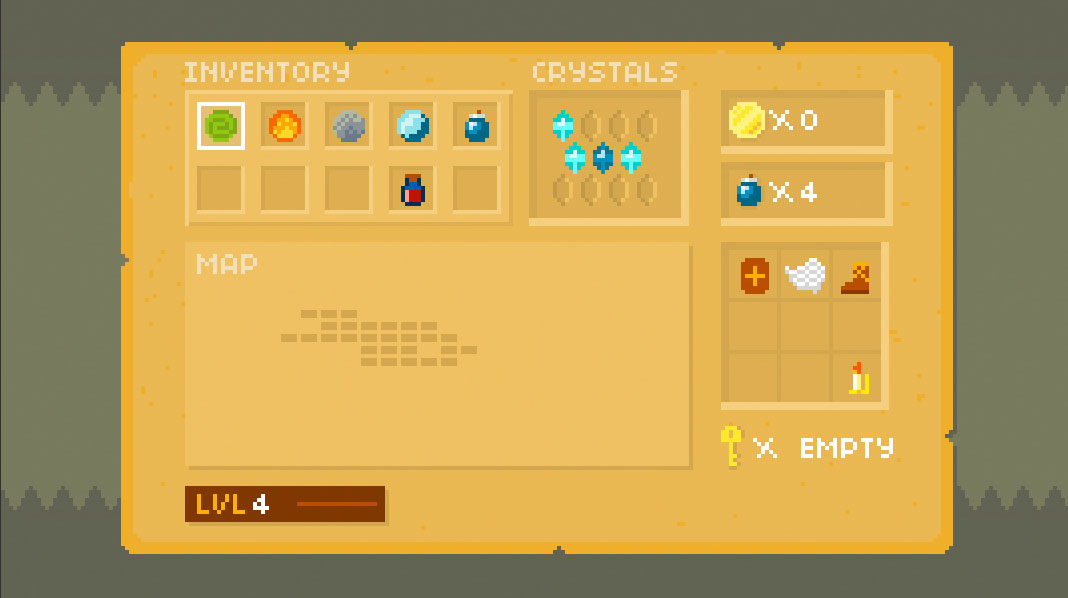 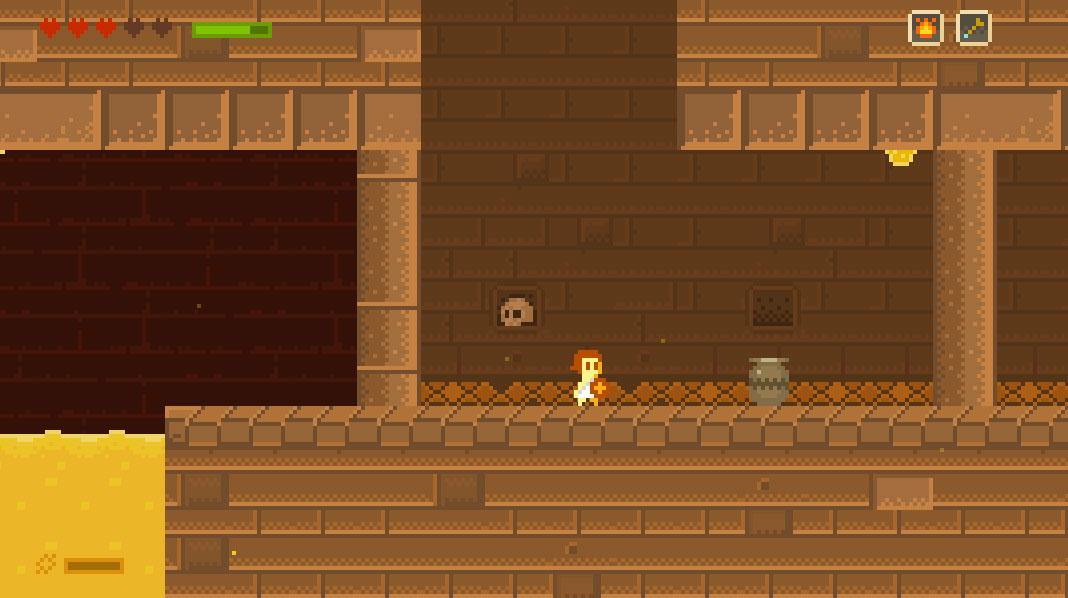 As of right now Elliot’s Quest is slated for release onto the Ouya console in the early part of 2015. However, if you want to play it before then, it will be released for PC next month. No word on pricing (or an Android mobile version) as of yet but you can see the game’s trailer in the video below. We will post an update when this game hits the Ouya marketplace.