48h Studio has released a new game onto Android, in the midst of their re-publishing of Avoid: Sensor Overload, called Avoid ZX. This particular game is basically Avoid: Sensory Overload but as it would be if played on the old school ZX Spectrum system. 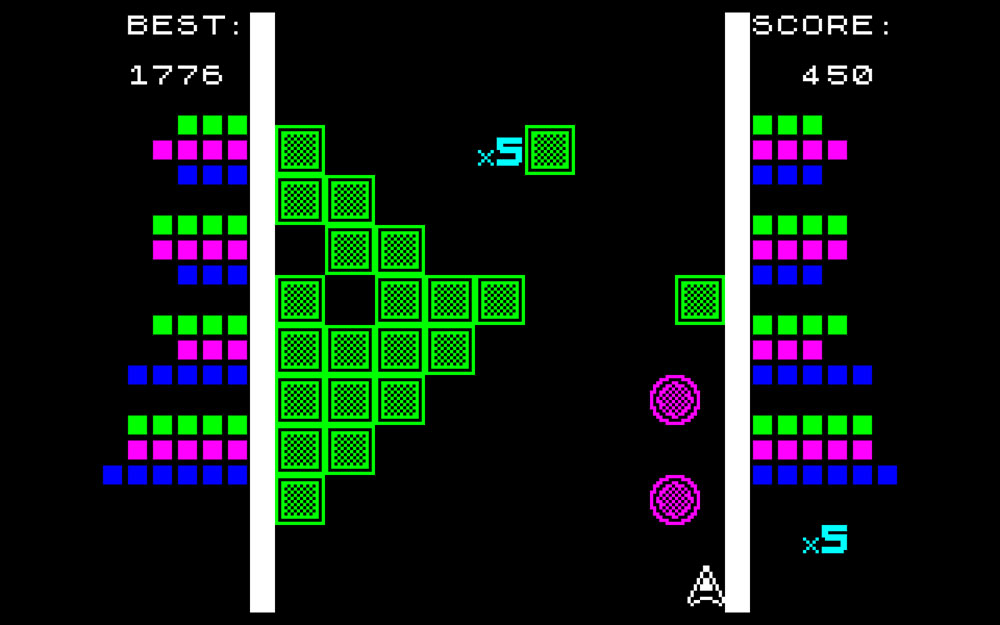 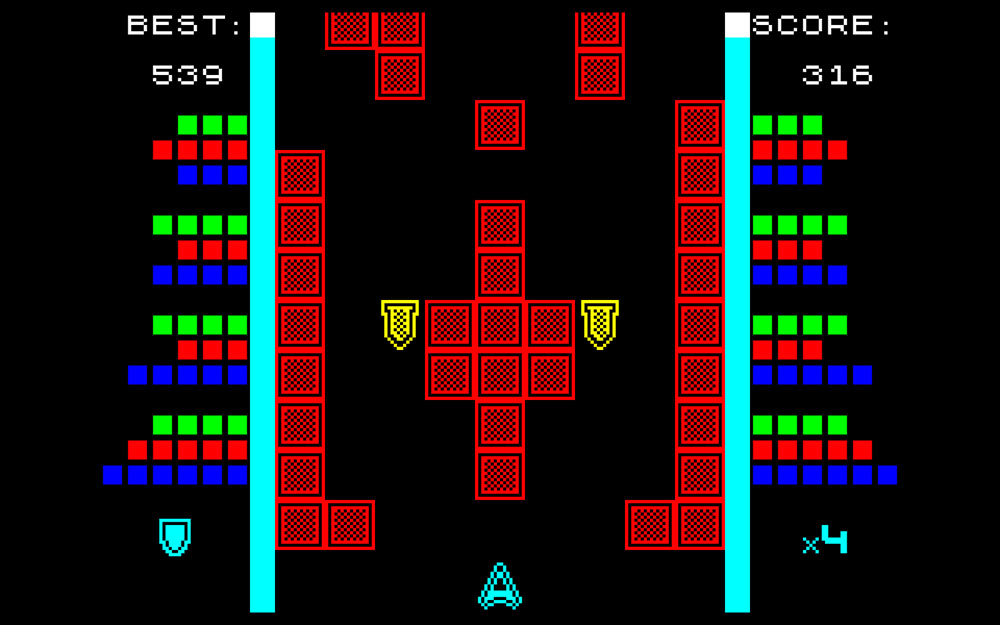 – Fast arcade game, easy to learn but difficult to master
– Randomly generated patterns
– 1-bit soundtrack and retro graphics.
– Google Play Services leaderboards and achievements
– Everything is in the style of the old ZX Spectrum

If you are a purist then you will be happy to know that the developers have tried to make Avoid ZX as much of a ZX Spectrum game as possible, right down to the old school 1-bit soundtracks and retro graphics. Replay value is pretty good here as well since each run of the game has randomly generated courses for you to race through.

Avoid ZX is currently available on Google Play for $1.14 and unlike the original game, this one shouldn’t have any problems with publishers as it was published by the developers themselves this time right from the start.