If you haven’t had enough Android TV game announcements then there is some good news for you, we have more! In all seriousness, whenever there is a new Android device that aims to be quite popular, developers always rush to announce their currents games getting updated with compatibility, which is a good thing of course. Gameloft is usually one of the first companies to make these announcements each time and the Nexus Player is no exception.

Gameloft has announced that 10 of their games are ready for future Nexus Player owners to download and enjoy on the big screen. When we originally reported on this back in June of this year, the total amount of games being optimized for launch was nine. So apparently things went smoothly enough to add an additional title. This time Gameloft has optimized games across all genres for gamers to download when their new Nexus Player arrives, ranging from racing to FPS titles and even some of their more casual games are ready. 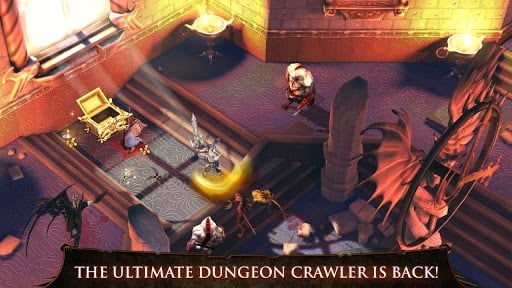 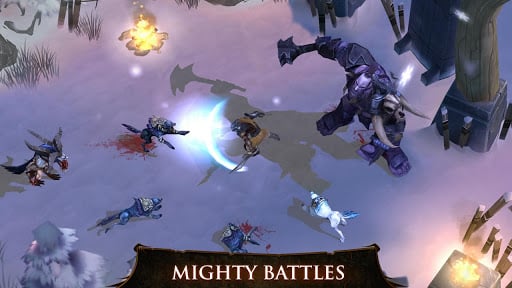 We’re committed to delivering amazing game experiences to our millions of players on promising new platforms. With cross platform gameplay for several Gameloft titles, players will be able to enjoy their favorite games on the big screen, phone, and tablet. – Baudouin Corman, VP of Publishing for the Americas at Gameloft

Here is the final line-up of Gameloft games that will be immediately available once your Nexus Player arrives: Despicable Me: Minion Rush, Asphalt 8: Airborne, Modern Combat 4 : Zero Hour, Modern Combat 5: Blackout, GT Racing 2 The Real Car Experience, Dungeon Hunter 4, My Little Pony: Friendship is Magic, Wonder Zoo, Ice Age Village, and World at Arms. More games will eventually arrive in the near future as well. The Nexus Player is available for purchase off of Google Play for $99.00.