The rather popular roguelike fantasy game Legends of Yore will soon be getting a ‘spiritual successor’ soon called Legends of Fore. Aside from being a funny play on the original game’s name, Legend of Fore will be developed by the same person as the original as well, Coke and Code a.k.a Kevin Glass. This time around though we will be treated to a Sci-Fi theme instead of a fantasy one.

There isn’t a ton of details about Legends of Fore and this is mainly because the game is still in the early stages of development. Features like missions, items, monsters, and locations haven’t been added to the game as of yet. However Kevin Glass has posted a To-Do list of features which does give a bit of insight into this upcoming game. We can expect new features such as spaceship buying and travel, mercenary hiring, psi powers, weapon mods, and implants to all be included with the game’s release. 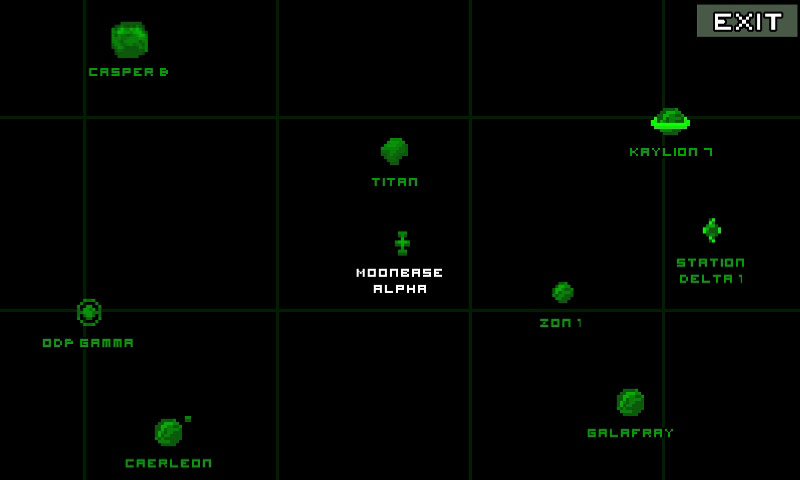 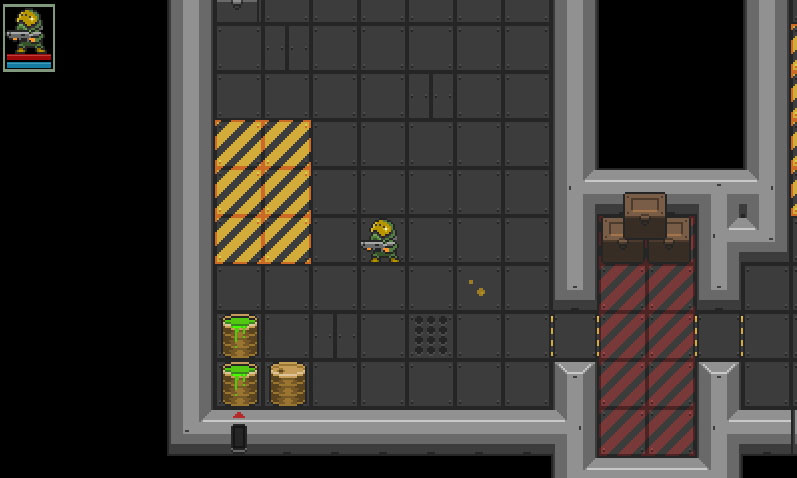 While there may be a lot of work still needed to get the game ready for release, there is an early gameplay video available to check out. Keep in mind this is a super early look into the gameplay and how it will look. As for when Legends of Fore will be released, it will be a bit before it hits Google Play. We’ll post an update when we learn more. In the meantime you can follow the game’s progress over on the Java Forums.