Avoid: Sensory Overload is an interesting retro-style arcade game from developers 48h Studios and was originally released onto mobile (Android and iOS) but shortly after the game’s release, it had to be pulled from both marketplaces due to problems with the company (going by the name Nuoxygen) that was publishing the game on both iOS and Android.

Whatever the problem between 48h Studio and Nuoxygen actually is remains a mystery but it has put the version of the game people originally bought in jeopardy, as in people could lose their copy of it apparently due to these problems. How that could actually happen is beyond us but there is a bright side to this dark cloud. 48h Studio has re-published the game under their own brand on Google Play and will be available for the next three weeks for current owners of the game to download and update for free. 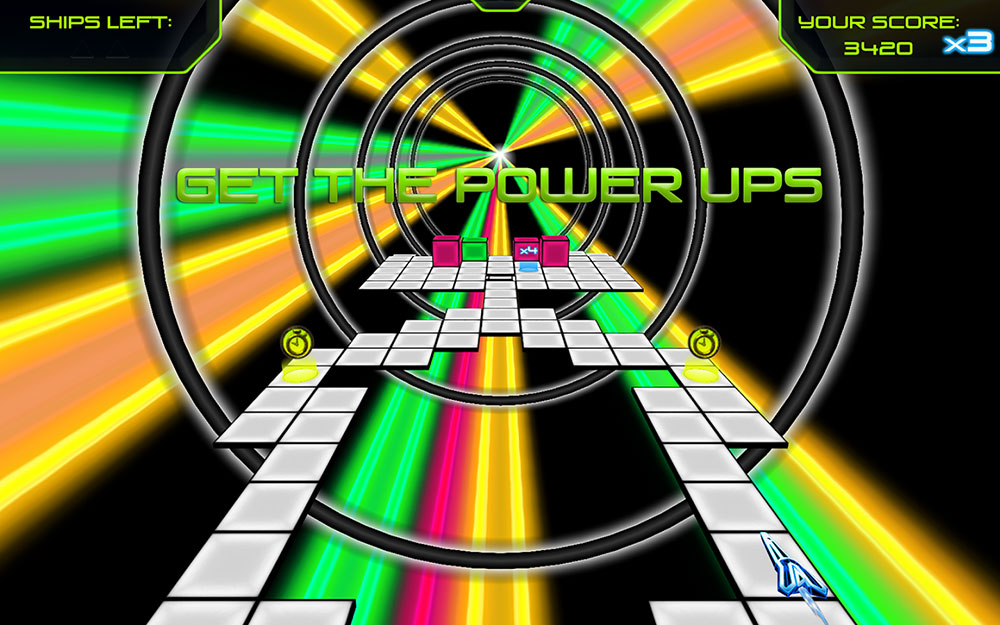 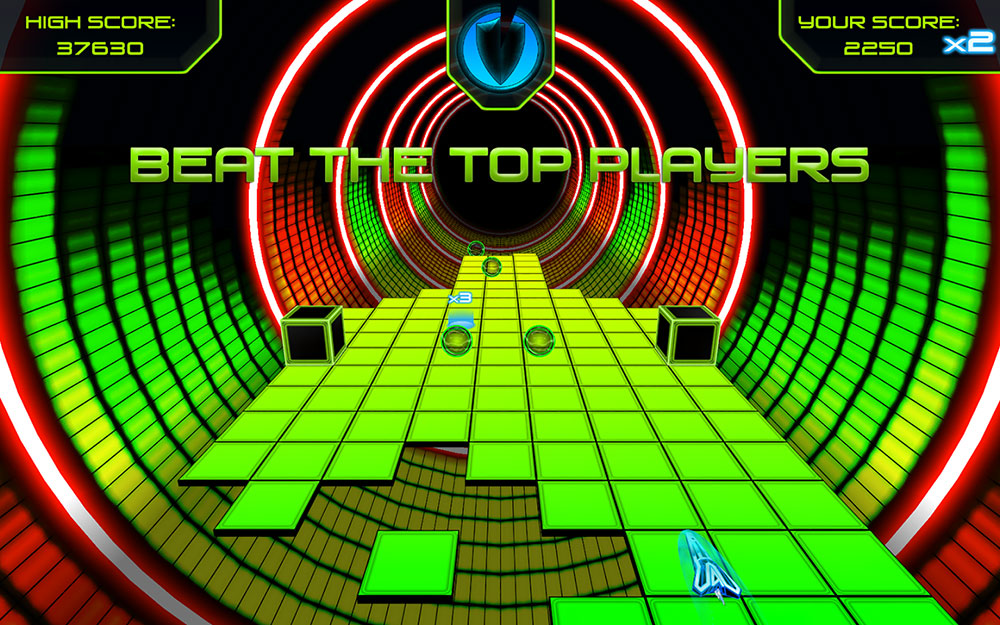 For those of you not familiar with this game, Avoid: Sensory Overload is a trippy looking dodging game where your ship is flying straight at various obstacles which you will need to avoid in order to survive for as long as possible. It isn’t just a straight path though with obstacles in it. It is actually a bit of a course or maze that you are traveling through.

– Fast arcade game, easy to learn but difficult to master
– Challenging levels and a randomly generated endless mode
– Engaging visual effects and soundtrack
– Google Play Services leaderboards and achievements
– Three different themes, each with its own challenges, included for free
– A fourth theme, Minimal, available as in-app purchase
– Have we already mentioned that it’s FAST?

If you haven’t owned this game before but want to download it, you can do so for free off of Google Play during this three week period. Most of the game will actually be playable it seems but it you want to unlock all the content, you can do so through a singular IAP. 48h Studio has also released a new game for Android called Avoid ZX but we will get into that one in another article.