Technology is pretty wonderful these days, allowing us to pretty much do what we want with just about anything we want. This includes making games that use virtual reality, different objects as controllers, and various other wondrous things for us to enjoy as gamers. A new project is in the works to actually turn your car into a gaming peripheral of sorts. Welcome to the Baen Project.

This interesting project is based around a hardware plugin that you would connect to your car. After you are connected, this little piece of hardware would export various pieces of information from your car which includes things like the current condition your car is in, the current driving conditions you are currently a part of (fuel consumption, GPS location, speed, etc), and even linking to your actions as the driver of the vehicle. All of this data can then be used by developers to build games based off of your actual car. From there these games can be played on mobile devices that the developer chooses to develop for since there will be an SDK available which will be open source.

While driving, you will encounter other human players and non-player characters, with whom you can battle, ally, and trade. The virtual world also contains checkpoints and strategic locations based on real world points of interest. By parking, you can use your car to occupy these buildings. Interaction between players is a major part of the game, and players will be able to create in game events like tournaments, participate in teams, and share achievements to social networks. – The Baen Project 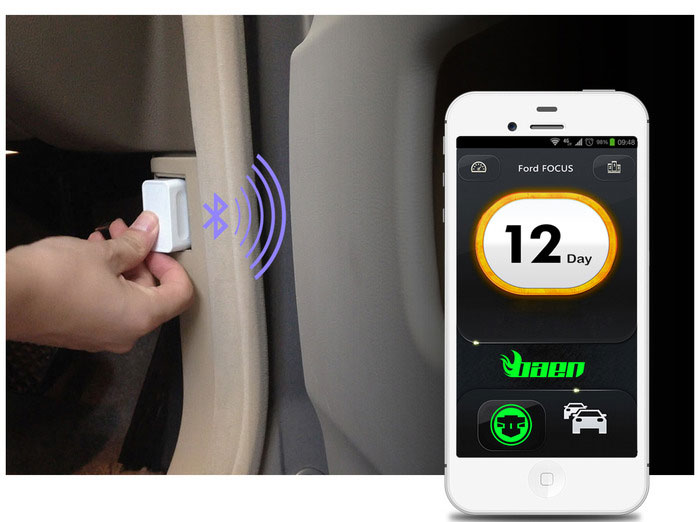 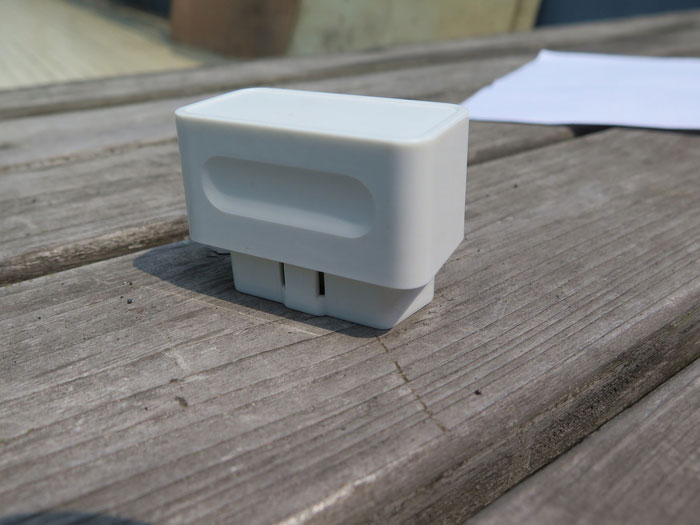 So this means your car in real life will be a peripheral for gaming both in the traditional sense, like controllers for a console, and in the non-traditional sense since your cars data will provide the information and input needed and places this information into the games developed for this hardware plugin. The developers are already developing a game for this as well which will be a real car battle game that uses your car’s data and map data.

Obviously there are some safety concerns with games that are developed for playing while you drive, although developers can make games simply based off of a car’s data that isn’t playable while driving. That is why there are features to prevent actually being able to use the screen while in motion. Games will be able to interact with the surroundings on their own, either with default settings or custom ones you set in place, therefor eliminating the need to touch the screen while driving. When you’re stopped, then you should be able to do things on-screen. 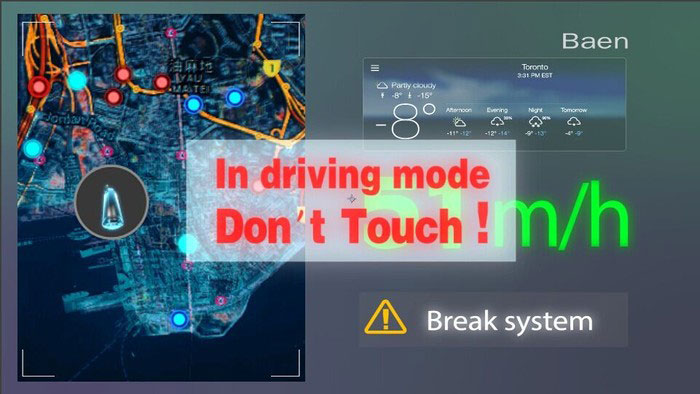 The Baen project is pretty interesting and will be launching on Kickstarter for additional funding shortly. When it does we will post an update with the Kickstarter link in case you feel the like throw a few bucks at this project. The developers are looking to start releasing hardware, the API, and have the first game somewhere around February 2015.