Amazon’s Free App of the Day is Radiangames’ Super Crossfighter

Amazon has put a little gem of a game up for free today as their Free App of the Day. Developed by Radiangames, Super Crossfighter is a fast-paced arcade shooter where it is all about blasting waves of aliens with your upgradeable spaceship. It can be a very intense game to play.

Super Crossfighter contains five chapter with over 150 levels to blast your way through, whether it be flying along the bottom or the top of the screen. As you progress through the game you will earn skill points which can be then used to customize your ship in ten different areas. You can also collect Victory Point which are used to unlock additional bonuses and upgrades as well. All of this you will need if you plan to make it through all 150+ levels. 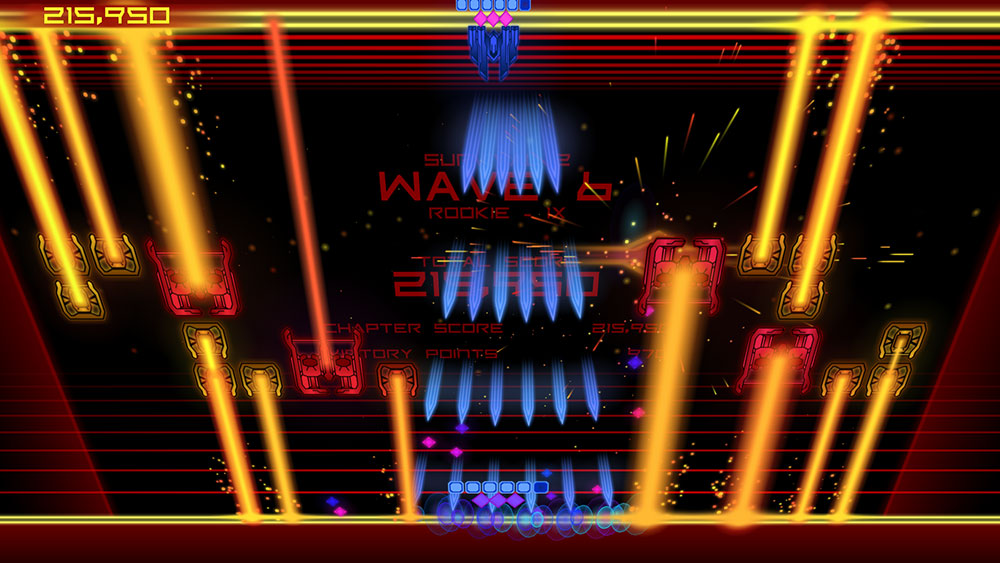 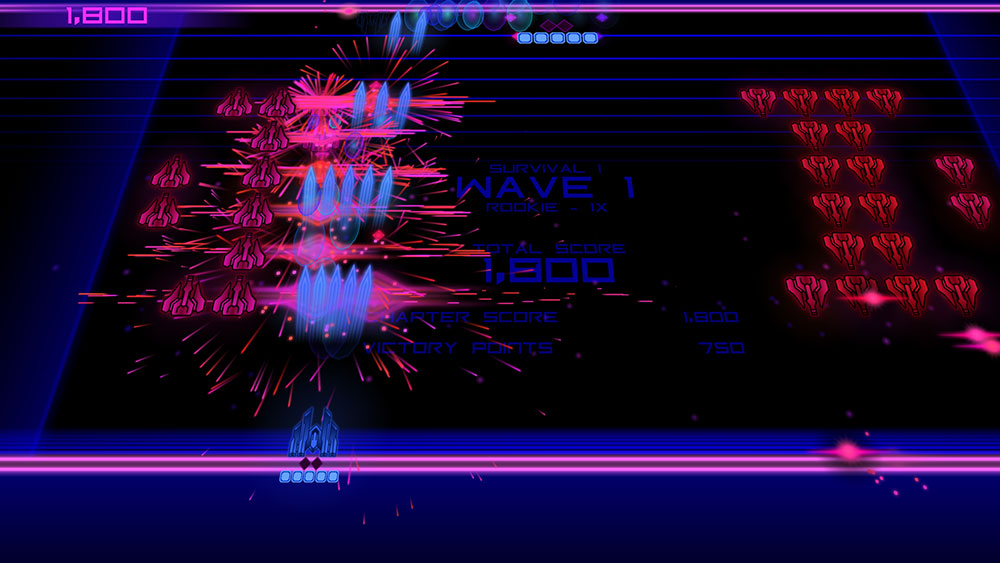 If you’re a fan of fast-paced arcade shooters, or releases from Radiangames for that matter, and you don’t have this one then you will want to snag a copy today since it is free on Amazon’s Appstore today. For those of you who don’t have access to Amazon’s Appstore, Super Crossfighter is also available on Google Play for $1.99.