If you’ve played a tabletop RPG then you probably already know how it feels to play with other people, interact with a Game Master who controls your fate basically, and having to use your imagination to picture in your mind what is going on around your character at any given time and what choices you need to make to survive (or find loot or anything else you need to do for that matter). This new platform of modules bundled into one application will still provide the same type of feeling but with a more modern and interactive method. 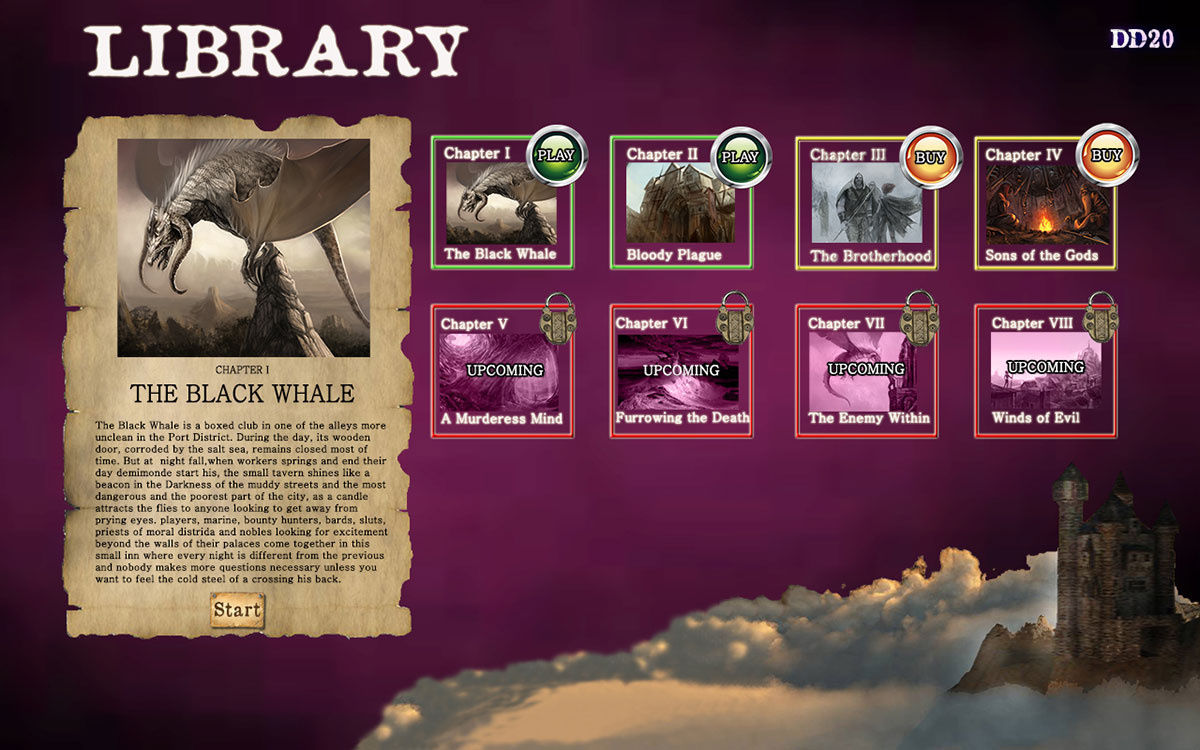 The Game Master will have his tablet and players can connect to the Game Master’s tablet in order to receive any information they might need such as their character sheets, maps, and so on. If there is background story to be read, that will be available too. However the Game Master will still have to do what he always has to do and that is make sure you, the player, is immersed in what is going on through verbal communication. He will have his own set of tools as well the players.

The interface for all of this will provide a bit better organization for everyone involved, or at least that is the focus the developers have. Instead of having to write down what spells you may have, loot you’ve found, XP gained, and so on, you will be able to keep all of that nicely organized on your own tablet. This also organizes the Game Master as well, allowing the person in that role, as well as the players, to enjoy tabletop RPG-ing more without having to keep pausing and being distracted by having to write stuff down on paper all the time.

While anyone will be able to create and edit campaigns for people to play, it also appears that DigitalD20 will also be releasing some campaigns as well.

Each chapter in a campaign will feature:

– Gamethrough interactive conceptual map.
– All the Spells, Feats, Magic objects and Skills that turn up in the adventure in order to avoid the need of any book else.
– Plot for two game play sessions.
– Descriptions, statistics and illustrations of relevant characters and villains.
– Descriptions, statistics and illustrations of relevant monsters.
– Encounters page, which include maps, statistics and enemies tactics.
– Artwork, sound effects and music.
– Digital gamming aids, maps and dice.
– Player’s App that contains maps and artwork. 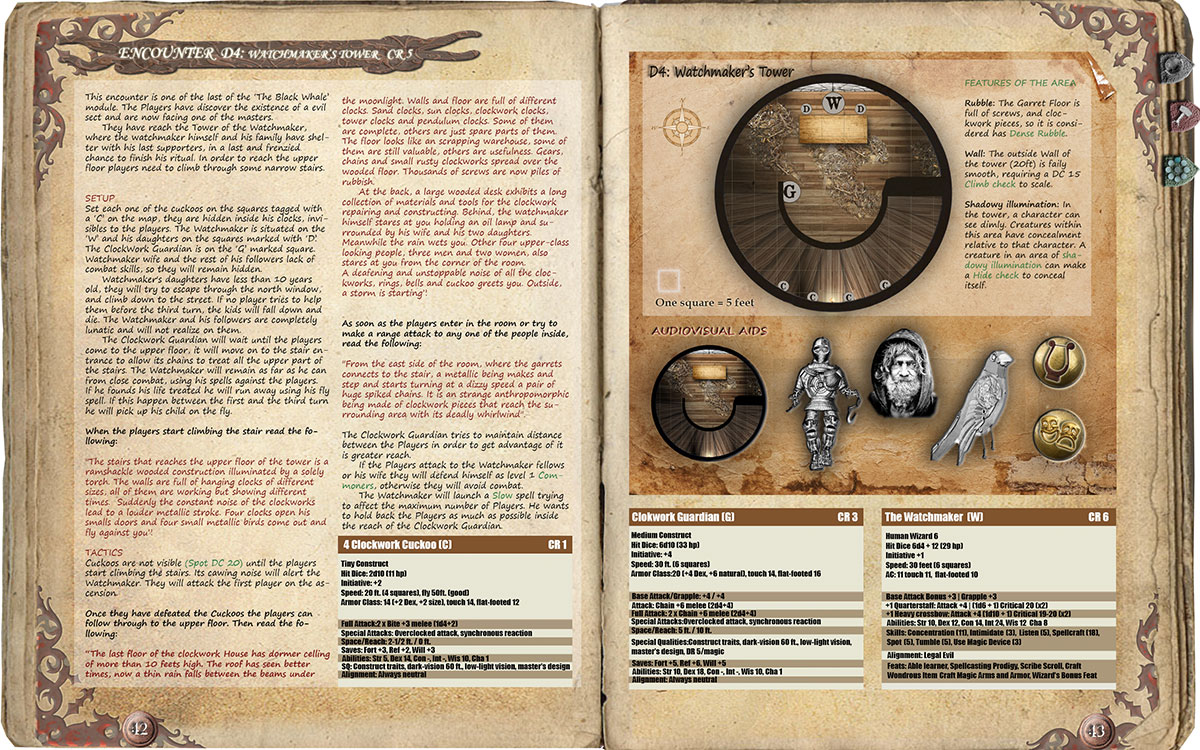 It it a pretty interesting concept that could prove quite useful for anyone who prefers to do tabletop gaming. There are a few stretch goals already listed which include features like Cloud-based Services which sound incredibly useful for Game Masters. It would allow them to connect to the cloud and check a player’s stats, for example, in case the Game Master needed to do a secret dice roll to find an outcome to a player’s choice. This goal is a Social-based goal and will be added to the game for launch if there are 300 shares/tweets regarding the Kickstarter campaign.

There also happens to be a lot of reward levels for donators to the Kickstarter campaign… like a lot of them. When this application is completed, it will be launching on both Android and iOS tablets. No word on if a phone-based version will arrive but we are guessing it won’t happen just due to how some of the features are described. If you want to throw a few bucks at this Kickstarter campaign, or learn more about it, just hit it up through the link below.