The classic arcade game Gauntlet has arrived onto OnLive but in its new revamped form which is the same game recently released for PC (available on Steam). If you happen to own a MOJO game console from Mad Catz, or any other Android console that features OnLive on it, you can also play this game on it as well.

This new version of Gauntlet doesn’t stray too far from the original in some ways, offering players a choice to play one of four classes: Warrior, Elf, Wizard, or Valkyrie. However each class has been improved upon with each class having a more unique style of play to them. It isn’t just running around shooting or hitting enemies not matter what class you picked like the old days. This new Gauntlet game also features unique levels built specifically for the game as well as randomly generated levels to improve its replay value. 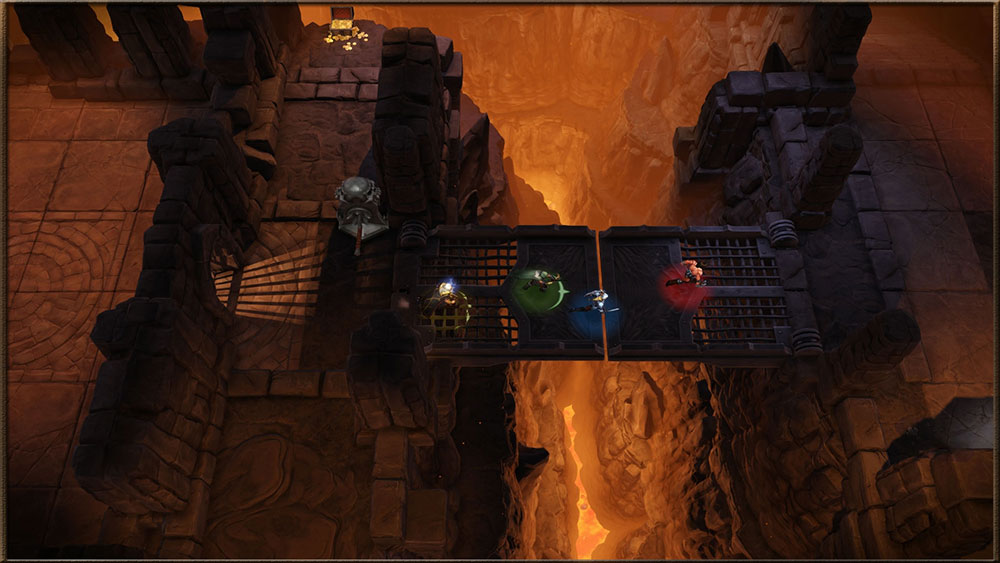 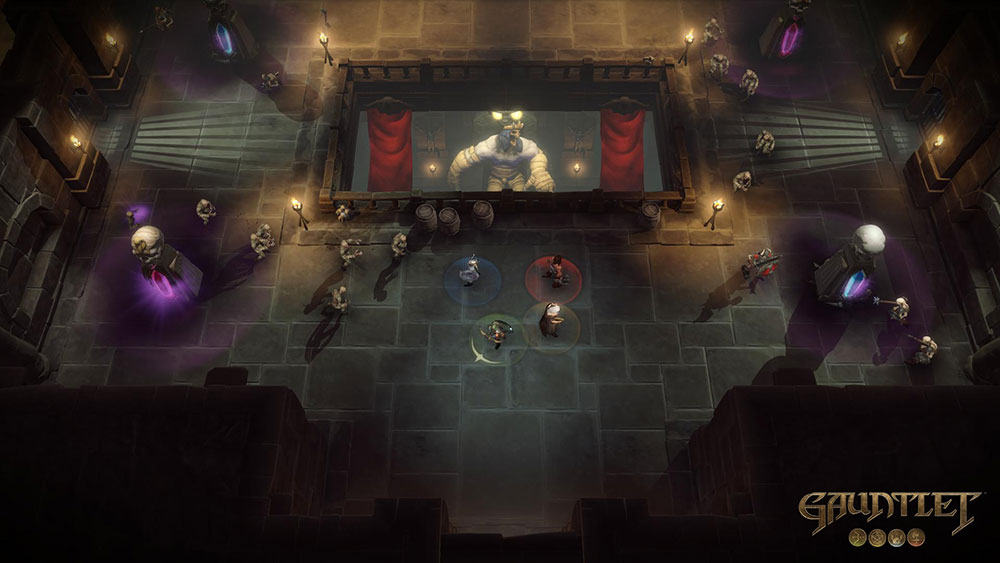 As you progress through this game your character can discover new powers that they can use in order to help them deal with the endless hordes of monsters intent on killing you. There is also plenty of gold, new items and other goodies like relics to find that can help you out. In terms of gameplay modes, if you don’t want to play by yourself, you can choose to play with other people through online multiplayer or local co-op multiplayer.

If you were a fan of the original and have yet to try this new version of Gauntlet, you can now play it on your Android console that has OnLive on it. Right now Mad Catz MOJO console seems to be the console being featured for playing this game. Picking up a copy of it will run you $19.99 through OnLive.