It has been almost a year since we first reported on an official Game of Throne series coming to Android from TellTale Games and apparently the company want to let everyone know that its release is nearing. To be more specific, it is going to be released ‘soon’.

If you’ve missed our previous coverage regarding Game of Thrones, this will be an episodic series consisting of six episodes, apparently really big episodes. True to TellTale Games’ format, the decisions you make throughout your journey will affect future outcomes and choices you will encounter later on. There still isn’t a whole lot of details that have been released as of yet. Since this is in partnership with HBO, the game series will be based off of the TV show and not the books. 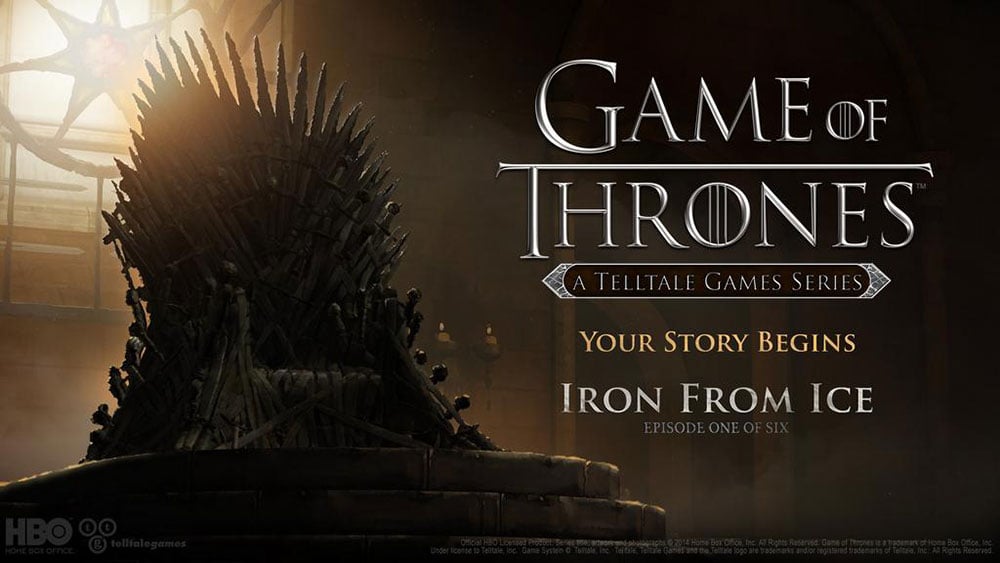 Since TellTale Games originally announced that this series would be release sometime this year back in 2013, and the fact that 2014 is almost over, we are hoping that Game of Thrones hits Google Play on time before 2015 arrives. If that is actually the plan, it means we don’t have to wait too much longer to finally play this series. Hopefully more details get released as the series’ launch gets closer.