So we talk about some serious issues on this site sometimes as well as talking about new games being released or games heading our way soon. Interviews, game reviews and so on, a lot of generally serious things. With that said, we wanted to do something a little different and start a more enjoyable and entertaining series here on DroidGamers every Friday called Fun Fridays. 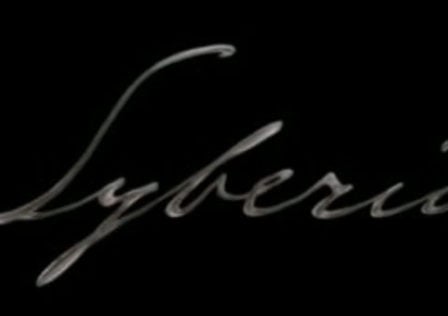 Syberia Review: a port that should be better

Syberia is a point-and-click adventure game that was originally released for PC back in 2002, and has since been ported over to various mobile platforms. The game is lengthy, and has decent voice work. From here, let’s dig in. 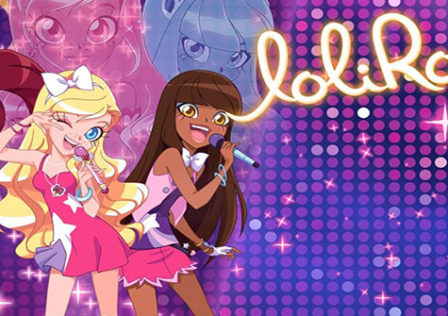 Bulkypix has released a new game onto Android today called LoliRock which is based off of a show created by Marathon Media. While this game won’t be everyone’s cup of tea, it is a pretty unique game in that it is one of the very few Karaoke and Rhythm games available for mobile. 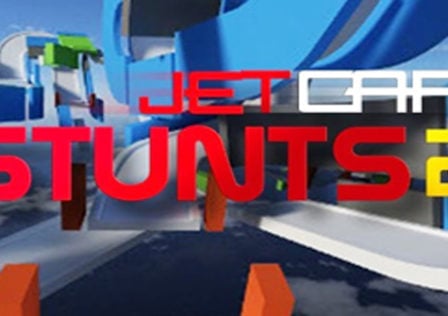 True Axis, game creator of the excellent titles, True Skate, Space Tripper and Jet Car Stunts, has finally released the sequel to their award winning game, Jet Car Stunts for Android. Jet Car Stunts 2 is now available in the Play Store, and we couldn’t be more excited to try it out. True Axis is known to take their time, to make sure that their games are well-polished, before they are released. If you like driving a vehicle at insane speeds through a maze of tracks floating in mid-air, Jet Car Stunts 2 is the game for you. Are you ready to take flight? 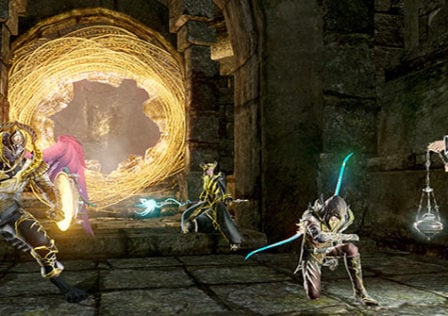 Some big news in the MMORPG world as Gamevil and XL Games have announced a partnership which will bring ArcheAge to mobile devices soon. While there isn’t a whole lot of details as to when this will actually happen and ArcheAge will find its way to Google Play, this news is one sort of a first in regards to a new MMORPG actually getting a mobile version for players to use as well.