This War Of Mine puts players into the role of having to make life-or-death choices solely based on their conscience. Depending on the choice you make, your outcome will be surviving or quite easily ending up dead. The great part about this game is that this sort of scenario could happen to anyone in any city in real life. 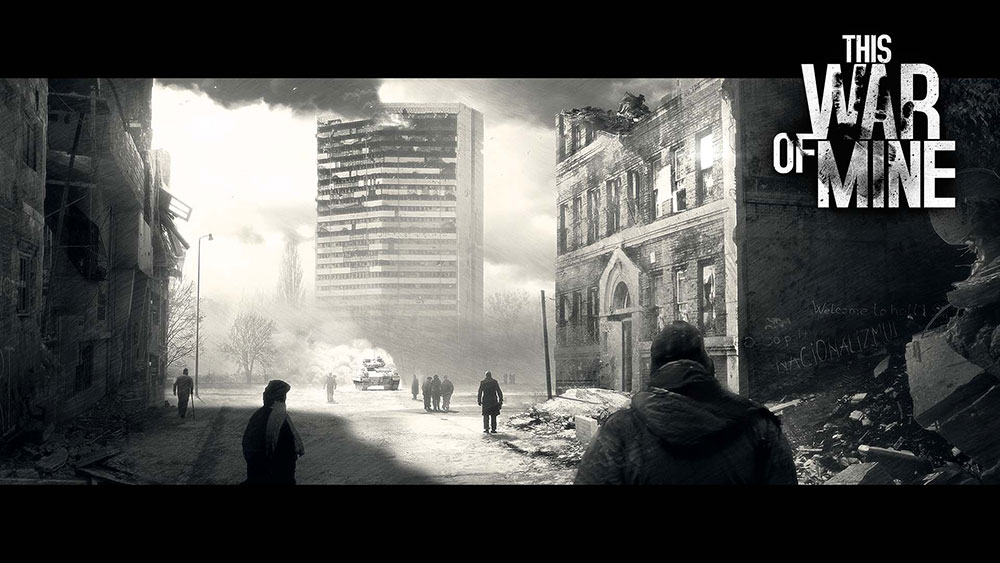 This can happen in your city, in your country. While designing a new game, we came across an article that described how one man survived in a besieged city. We learned about his hardships and the horror of that experience. We decided to work around this idea and make something real, something that moves people and makes them stop think for a second. It’s about time that games, just like any other art form, start talking about important things.  – 11 Bit Studios lead designer, Michal Drozdowsk

This will end up being a very dark feeling game, but a good one either way. While we don’t have any sort of release time frame for the mobile version, we do have a new piece of art and a new trailer to check out.