Chillingo has released a new Android game called Duck Destroyer which brings the good ole Duck Hunt type of gameplay into the modern era. This means you will now be able to ruthlessly shoot ducks whenever the urge to do so strikes you. On a bus and want to kill ducks? Why not! At a PETA gathering and feel like massacring hordes of ducks? Sure thing!

In all seriousness though, Duck Destroyer has a slightly different storyline than the original Duck Hunt game. In this game you play as a fox who is hungry and apparently the only way this fox can snag his dinner is through the use of a shotgun, an occasional grenade, and sometimes even bigger weaponry. It is probably a good thing that you use these weapons to kill yourself some ducks since these birds tend to use airplanes, spaceships, and their own weapons to try and stop you from getting your dinner. 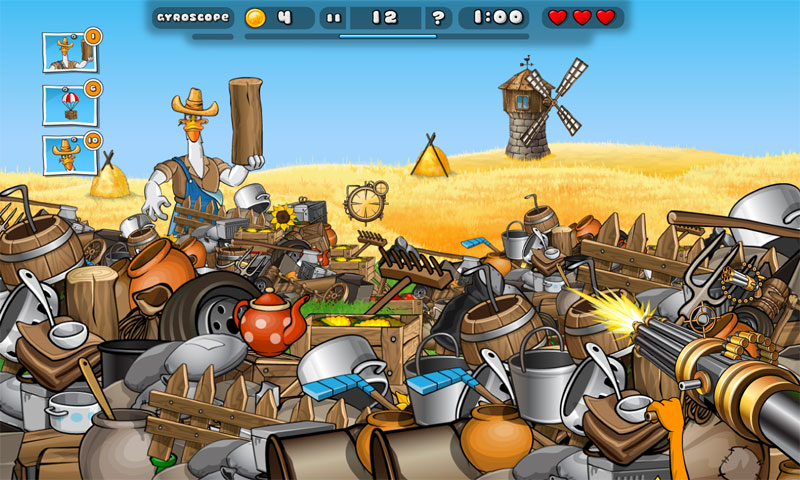 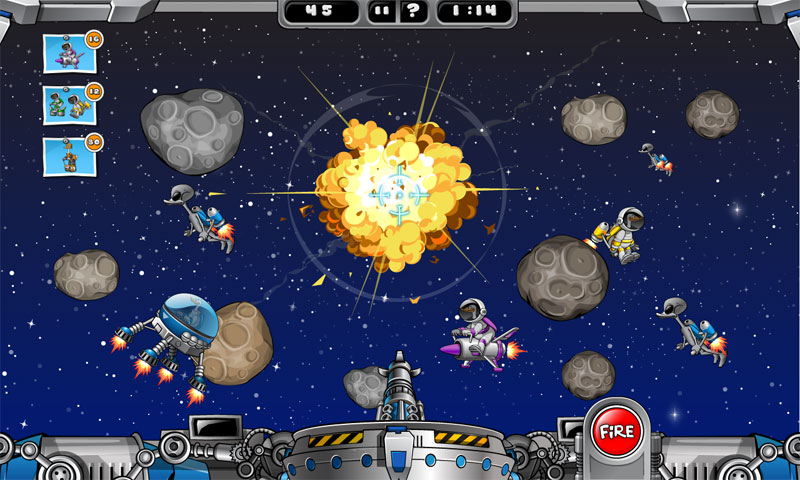 There are three different game modes you can play through: Dinner Time, Quack Attack, and Flight of the Fox. Dinner Time is a slightly more traditional style of gameplay that features 150 missions and a whole lot of side quests. Quack Attack is an all-out war with a ton of weapons against the ducks and Flight of the Fox is actually more of an adventure style of game that takes your fox on his own little adventure when he heads out to pick up dinner and things go in a big different direction.

Chillingo has released this game for $1.11 and even though this is a paid game it does contain IAPs in it as well. However these are more for extra weapons / perks and are not mandatory to play through the game itself.