We have been recently covering the development and upcoming release for Gamevil’s upcoming title Darkness Reborn which is basically this sequel for Dark Avenger. If you’ve not had a chance to play in the closed beta and are eagerly awaiting the release of this game, the good news is that you won’t have to wait much longer.

[UPDATE] November 17th, 2014 – 6:47 PM PST: The wait for Gamevil’s latest game is finally over. Darkness Reborn can now be downloaded in the Google Play Store. The link to download the game can be found at the end of this article. Darkness Reborn is free to play.

Darkness Reborn will feature fully synchronous gameplay across all the multiplayer modes if you prefer diving into that content. If you don’t it is okay because there is also plenty of solo content available for players who like to do it alone. However, multiplayer is a big part of this game which is why it is being labeled as an MORPG. As for the storyline, players will be off saving the world from destruction of course. 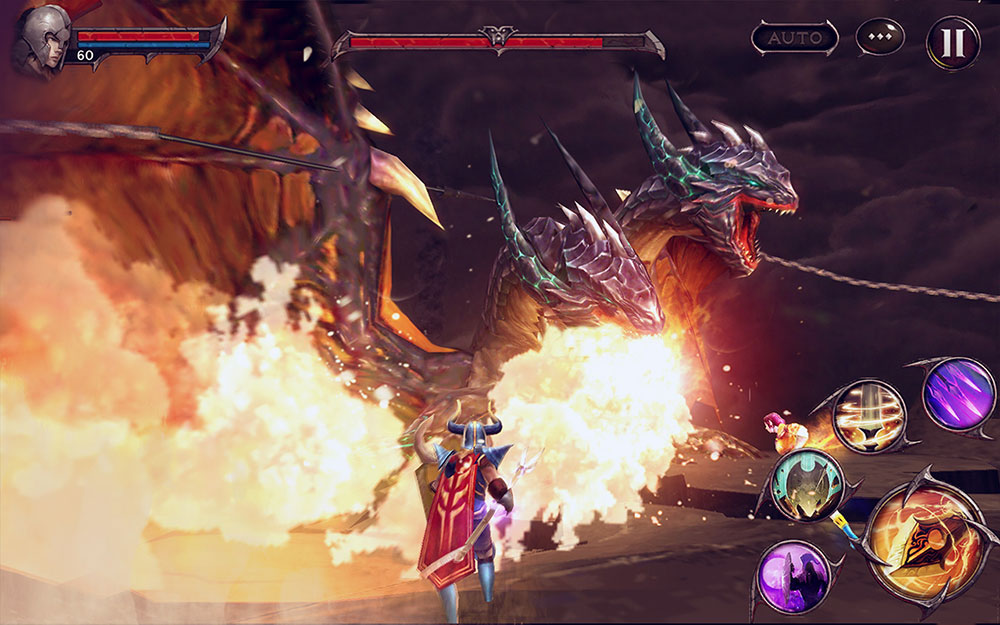 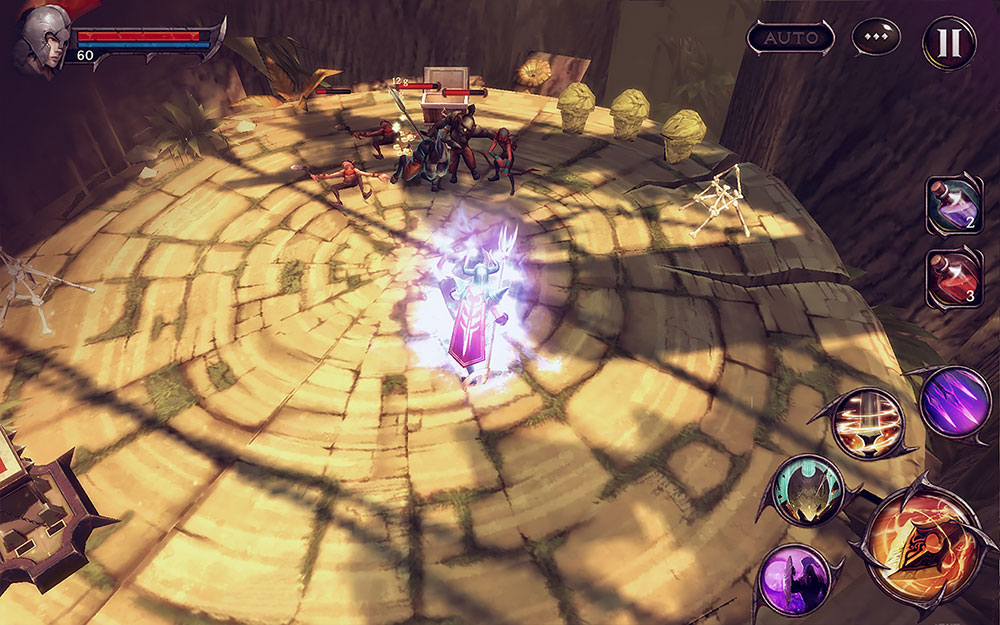 In the land of Eirhenge, a brave knight named Damien attempts to defeat an evil two-headed dragon named Belphegor. Surviving the attack, Belphegor punishes Damien by turning him into the Cursed Knight. Now, warriors must rise in order to avenge evil and save the world from utter destruction.

– Defeat other players in live 3v3 combat and climb the ranks.
– Team up with friends and raid the World Boss in parties of up to 6.
– Delve into dungeons with your allies.
– Customize your hero with thousands of items.
– Challenge yourself with hundreds of achievements.
– Instantly boost your power and speed with RAGE!

Gamevil is also throwing a special in-game event starting now and lasting for a limited time in order to celebrate the game’s release. Basically you register to the game by submitting your email through the game’s official event page and when you log in you will receive a special in-game item for either your Warrior or Kunoichi. These items are epic-level weapons and even though you won’t be able to use them right away, you will be able to once your hero reaches level 20.

Until the game official hits Android users worldwide, it has been in a soft/beta launch in multiple countries such as Canada, Australia, Malaysia, Sweden, Mexico and a few others. The worldwide release is in a week basically, November 18th to be precise. For now though you can check out the extended gameplay trailer in the video above to get your fix.