Probably one of the most popular games by the Trese Brothers happens to be their turn-based strategy RPG called Heroes of Steel. So far the game has received two expansion and now there is a third one that is available called Whispers Over Steel. In this expansion your heroes will be returning to the surface of the world they have left behind.

Heroes of Steel is a post-apocalyptic themed turn-based RPG where the rest of humanity that has survived the destruction of the world they had known have been driven underground in order to survive. Whispers Over Steel brings your group of character back to the surface world and they must face a necromantic disease that has taken root in the ruins of one of the old world’s great cities. This means you will be facing off against undead type of creatures, such as ethereal spirits, hordes of ghouls, and armies of raised skeletons that have taken hold of the ruins are you exploring. 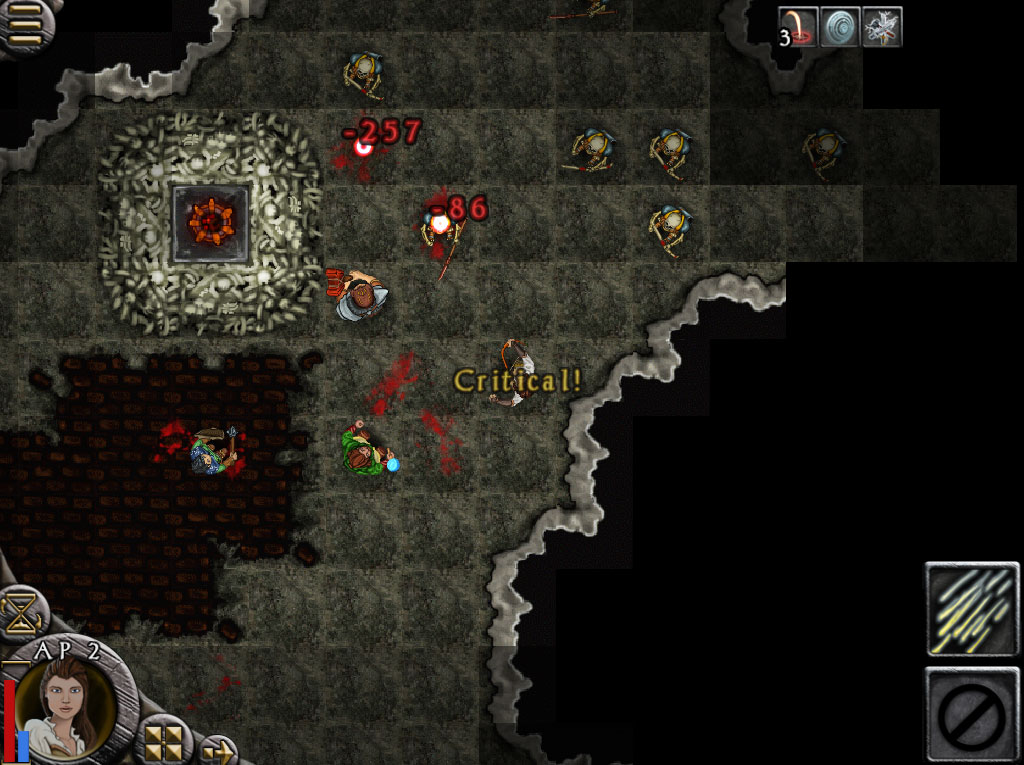 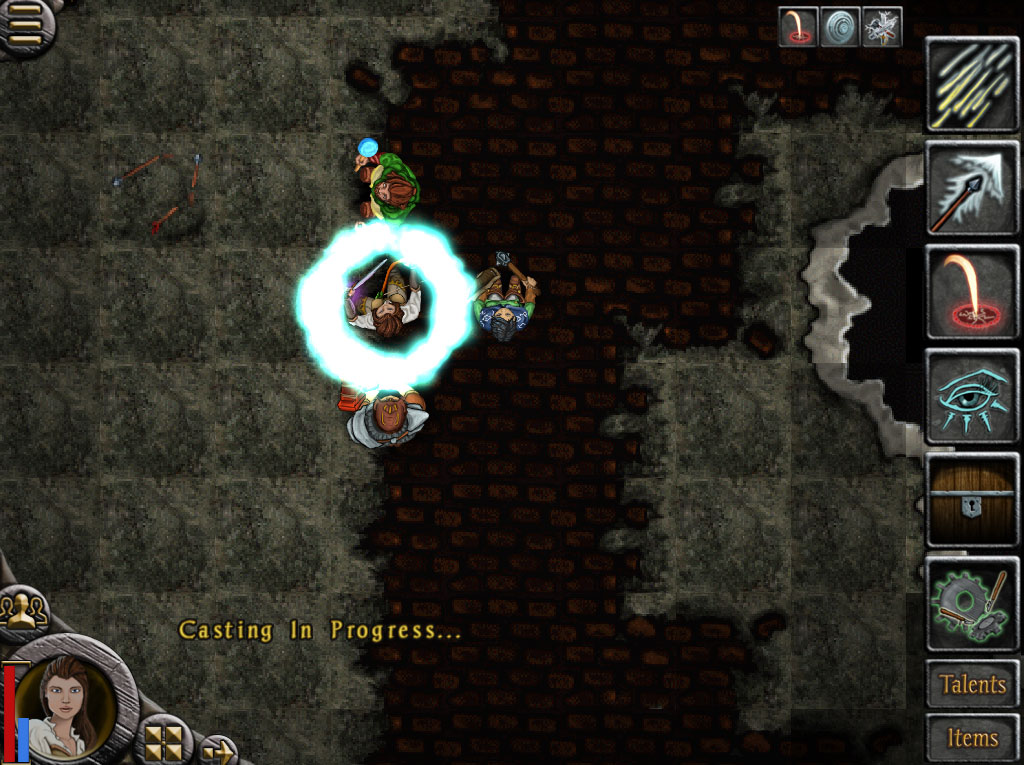 According to the two-man development team which happens to be made up of brother Cory and Andrew Trese, this third episode expands the game content-wise by 33% which is a pretty big increase to an already big game.

We are seeing gamers that are putting 150+ hours into it before they even begin to dive into Episode 3. – Trese Brothers

For those of you who already have the game installed and purchased the first couple of episodes, Whispers Over Steel is available for purchase as an IAP for $0.99 and should be available now within the game itself.