Kemco, creator of all sorts of JRPGs like Crystareino, RPG Band of Monsters, and more, has released a new game. Seven Sacred Beasts is a game where players assume the role of Mattie, who is entering a tournament that intends to determine who is the best summoner of monsters. 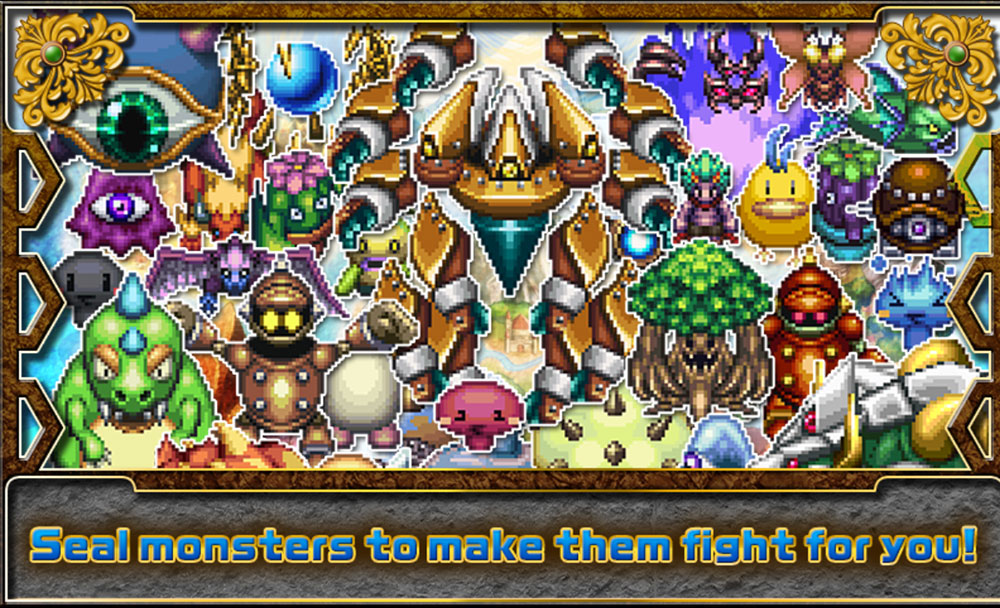 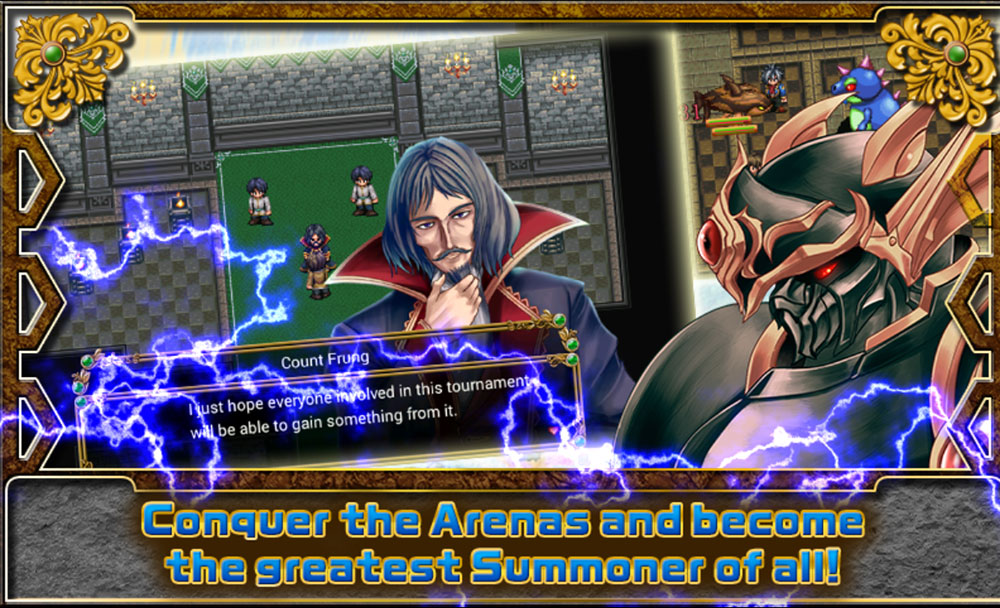 Players will have options as to how to proceed with their monsters. They can be caught/sealed, evolved, trained in camps, or used battle to gain experience and level up. Friendly monsters Van be summoned, that will automatically attack hostile monsters, or players can control their monsters directly.

The game is available now on Google Play at the introductory price of $3.99 (later to be $7.99). The game also includes In-App Purchasing.