Future Shield owners and Tegra 3 / Tegra 4 device owners are going to have a lot of gaming to do over the next little while. A second dungeon crawler has landed on Google Play for Nvidia’s Shield and general Tegra 3 / Tegra 4 devices (and possibly non-Tegra device owners with Android 4.0) called Tainted Keep. This is another straight-up dungeon crawler with a story where you’ll be hacking away at monsters and collecting loot.

Update: November 25th 11:16pm PST: Tainted Keep has finally left the exclusivity of Nvidia’s Tegra chipset and is now available for non-Tegra Android devices on Google Play for $1.99 (price dropped for its original $4.99 price tag). You can pick up a copy through the link below.

Tainted Keep is about a village that has basically had all its residence and their souls sucks out of them by an evil wizard. Your character has decided to dive into the wizards lair to find his source of power and put a stop to him, hopefully saving the villagers. 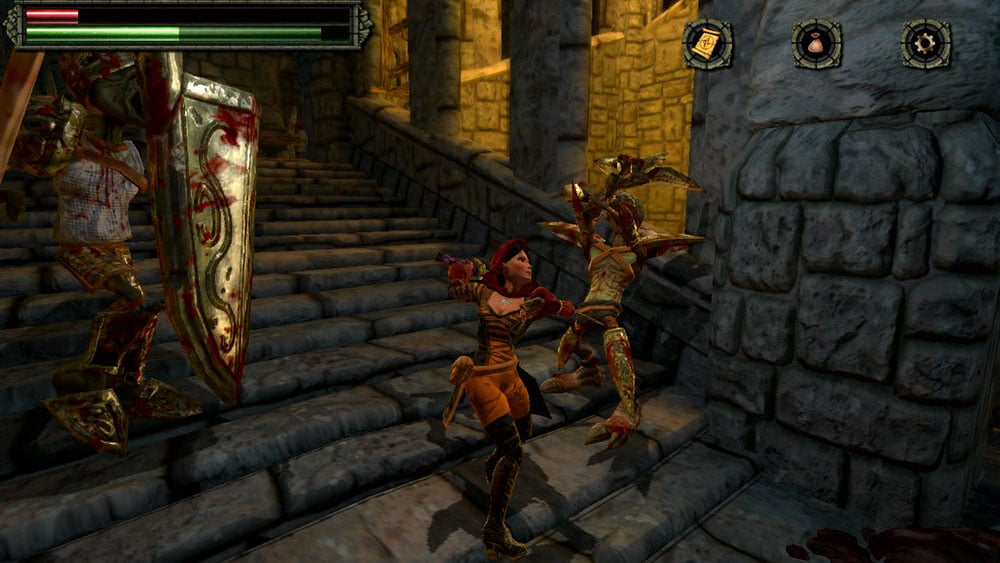 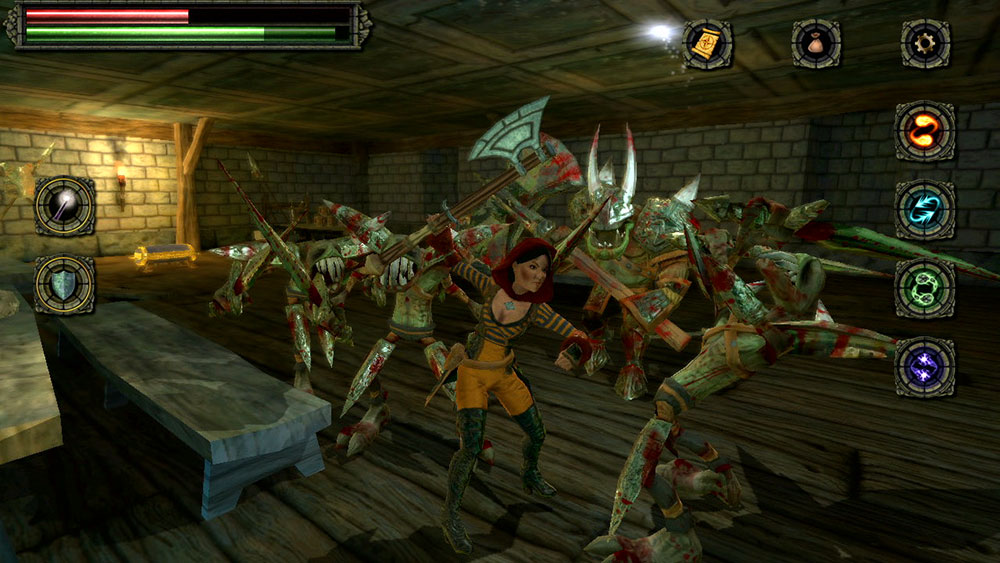 • Cast a single spell, or chain it with another to make a more powerful spell.
• Weapons that upgrade visually as you release more souls.
• Unique and twisted domains that contain powerful treasure.
• Gems that you can slot into your weapon to adjust different statistics within it.
• A variety of fearsome creatures to defeat!
• Ultra graphic settings for Tegra 4 devices
• HD quality resolution
• Full world dynamic shadowing
• Stunning dynamic reflections
• Adjustable graphic settings
• Full screen effects
• Test your hardware capabilities with our unique built in benchmark mode
• Full gamepad support as well as touch screen controls.

The spell chaining feature is an interesting one, where you can chain two or more spells together to make them stronger when attacking a monster. Also the game comes with its own benchmarking software, so you can test your device and see what settings the game will work best on with your particular device.

Tainted Keep is now available for download off of Google Play for $4.99. While it is optimized for Tegra 4 devices, if you own a Tegra 3 device you will also be able to download and play this game.