Kemco has released another RPG onto Android called Revenant Saga and like a couple of games previously released in the past, this one breaks away from the usual fully retro style of RPG the company releases by adding 3D rendered combat instead of keeping the art in the pixel style. 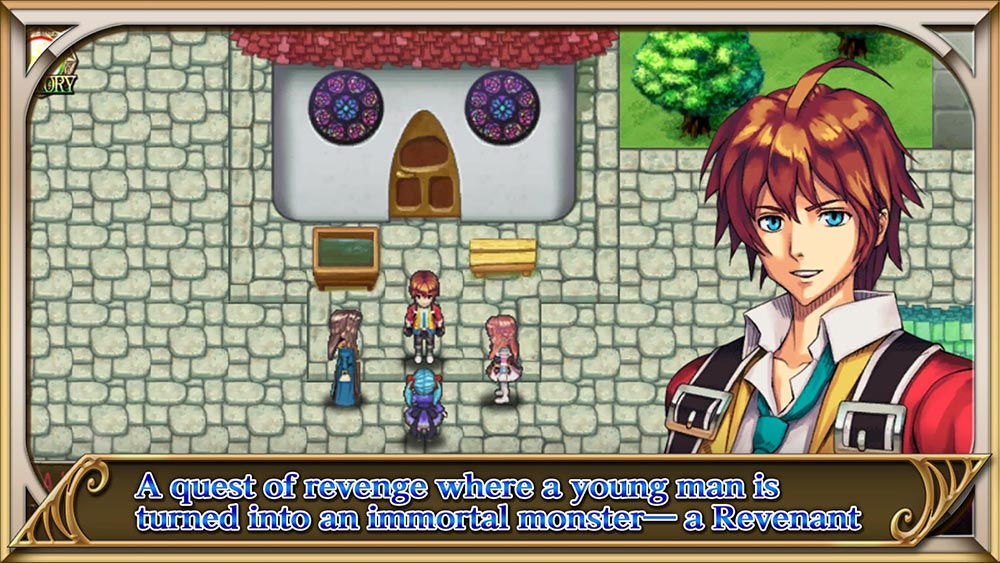 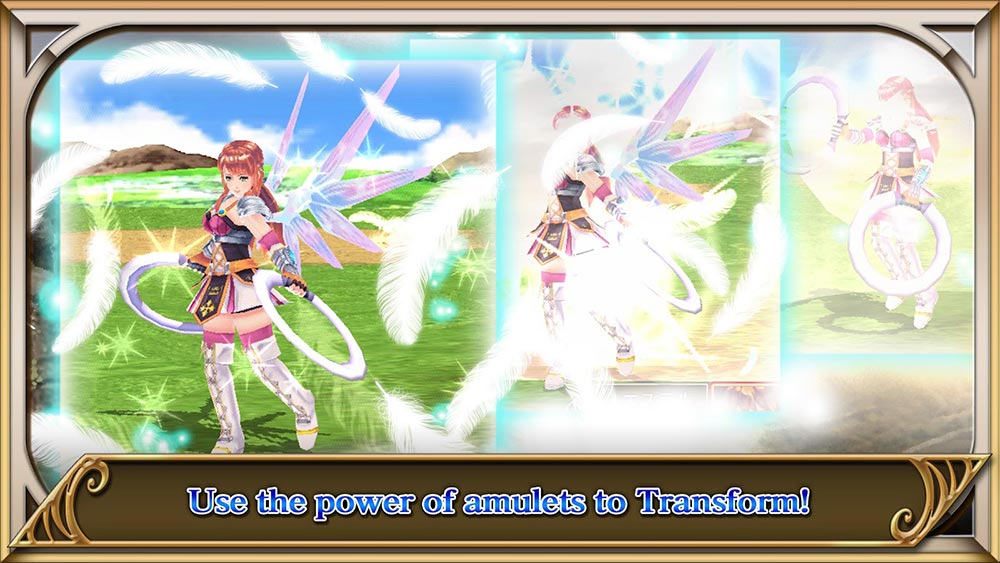 Revenant Saga is a gothic-themed fantasy RPG that focuses on a storyline that seems to, as the developers describe it, blur the lines between good and evil. This means that it isn’t the usual straight up good guys fighting to save the world from the bad guys. When it comes to levels in this game, Revenant Saga has a staggering 999 levels for your character to climb up. Weapons in this game can be customized by assigning up to 4 additional effects to them which will help you climb all of these levels.

When it comes to combat, Revenant Saga has some pretty unique mechanic involved aside from the fact it is rendered with 3D visuals. Players can transform during a battle into a new form. This increases your character’s overall stats, making them much more powerful for a period of time. However this particular feature is a bit of a double-edged sword because there are some downfalls to transforming in battle as well. You will have to take into consideration that when transformed your character’s HP (hit points) can not be restored, they can not be revived, and overuse of transforming your character can result in them going Berserk which doesn’t sound pleasing at all. Even the equipment in this game has perks and downfalls as well which means everything you do in this game has to be thought through a bit more than your standard Kemco RPG. 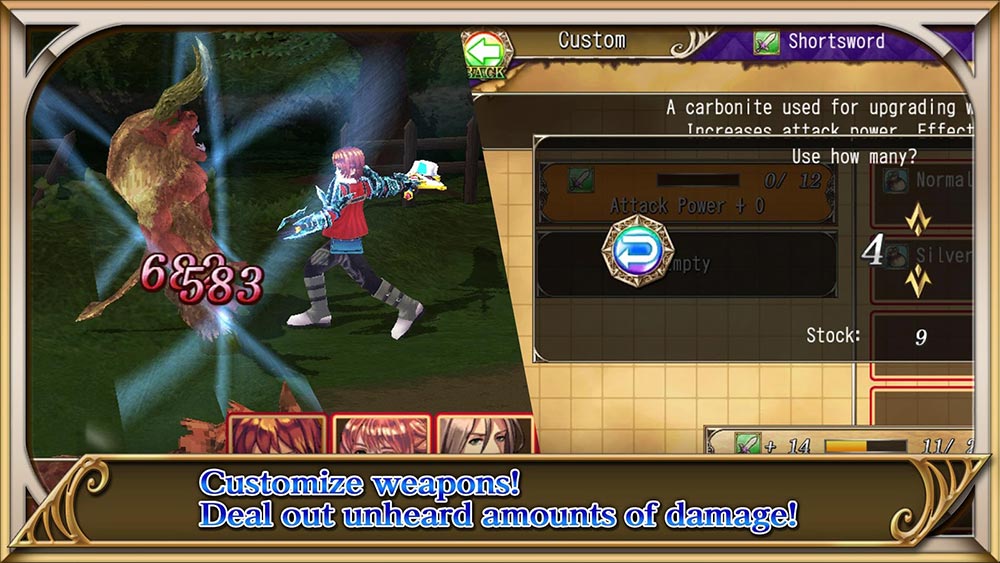 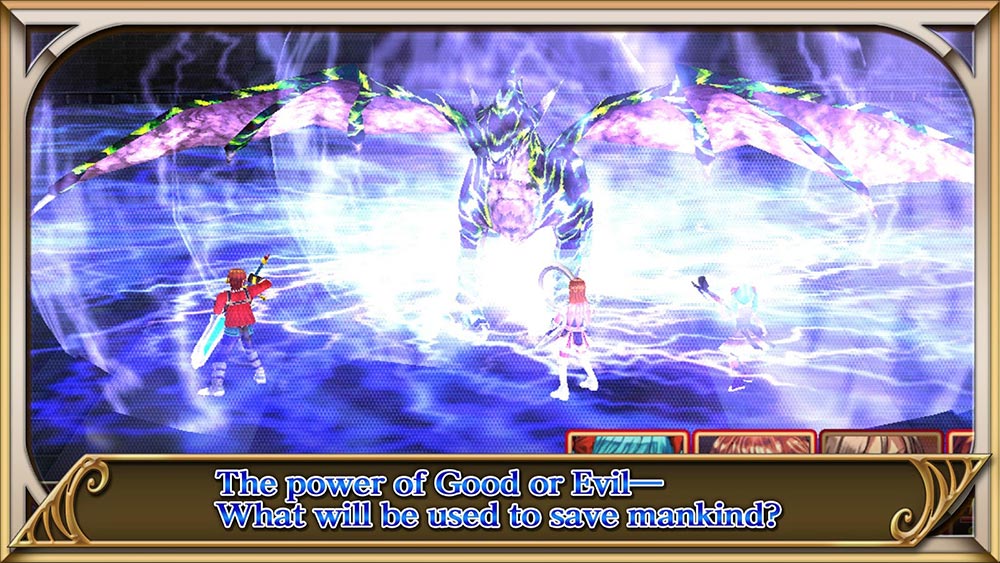 For those of you interested in checking out this new game, Revenant Saga is now available on Google Play for $3.99. This is apparently the sale price (regular price being $7.99) but as well all know by now, these sale prices are pretty much permanent.