Peter Molyneux’s game development studio 22 Cans has been working on Godus since early 2013. It has finally been finished and is now available on Google Play for those of you who feel the need to play God. This particular game has players becoming a god-like deity who will be will be shaping their kingdom and lands.

However this game isn’t all about shaping the lands within it and building up kingdoms, or destroying them, as there also happens to be plenty of multiplayer aspects to Godus. The game overall is like a combination of Populus and Dungeon Keeper depending on if you are in single-player or multiplayer. Some things players will be able to do include sculpting landscapes, developing worshipers, and advancing their civilization. 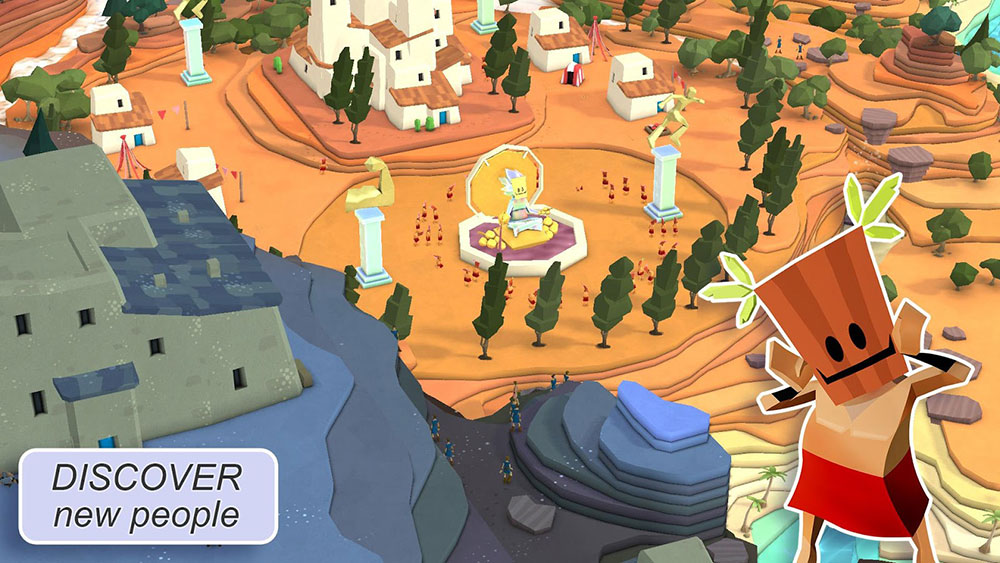 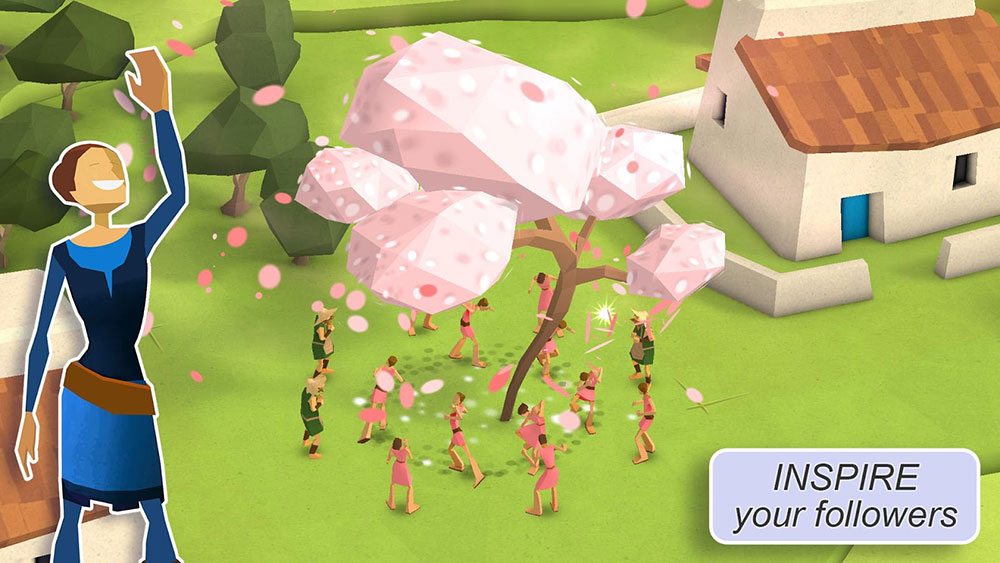 · Use your touch to physically shape, mold and sculpt every inch of the landscape, making it unique to you.
· Be loved and worshiped by tiny, devoted Followers. Watch them live, learn, and grow in a fully simulated world.
· Nurture the growth of a civilization as it rises from the dawn of the primitive age and advances throughout the ages of humanity.
· Cast miracles of both beauty and destruction: sculpt rivers and grow forests, or throw meteors and spread fires.
· Uncover a wealth of mysteries and surprises waiting to be found above and below the landscape.

Since you are basically a God in this game, players can also do things like cast miracles which can either be helpful or destructive. There pretty much isn’t a whole lot that you can’t do in the world of Godus when it comes to sculpting lands and making the citizens of your world thrive.

Godus is an online game and does require an internet connection in order to play it. Since this is released through DeNA, Godus is available for download for free off of Google Play. This also means there are optional IAPs available as well. Don’t worry though, there are no $50K pick-axes for purchase like there was in Curiosity.