In regards to the new content update heading our way for Darkness Reborn this Thursday, players can expect to find two new playable characters (one being a Demon Hunter) being added to the game, both of which are ranged-attack characters who each have their own unique set of skills to use. According to Gamevil, this will add more complexity to the multiplayer aspects of Darkness Reborn. While there isn’t any more details about the content update available right now, it appears that a new town will be added to the game, called Winter Town, which is where these two new characters come from. 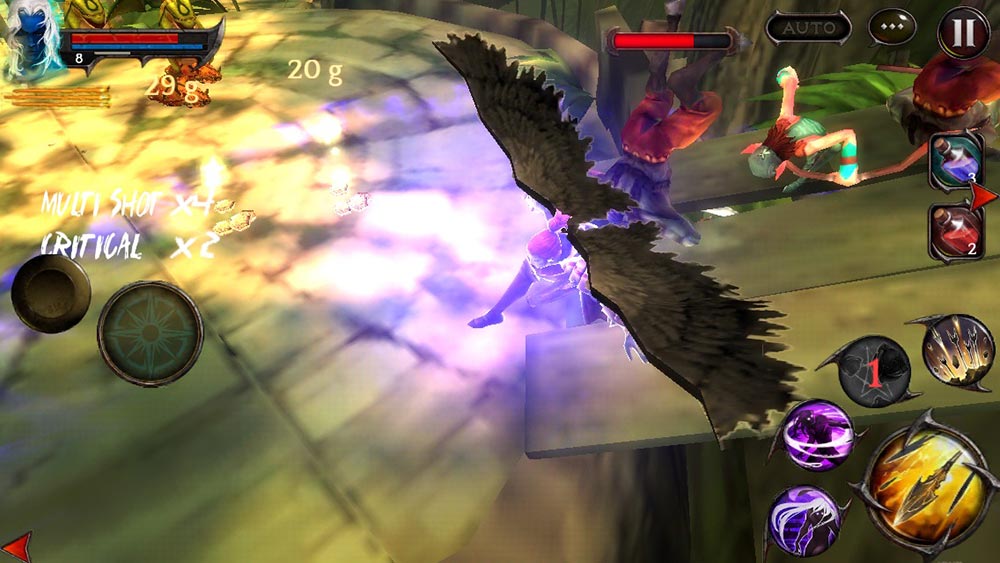 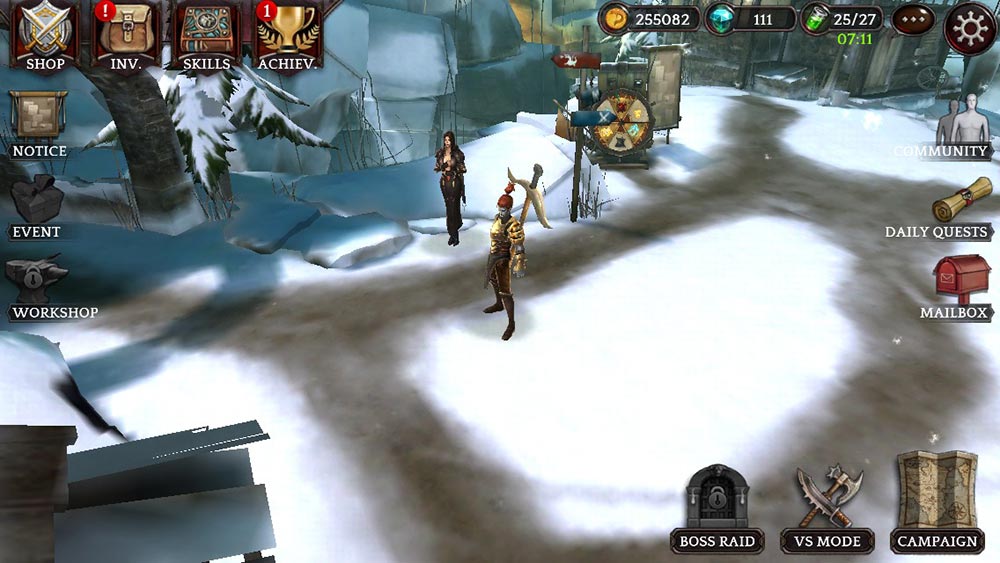 As for Elune Saga, this will be a strategy-based RPG that will also be arriving in a few days for Android gamers to dig into. This particular game appears to be a blend of RPG, tactical/strategy gameplay, and TCG mechanics all rolled into one title. Players will control a group of heroes that they will build up, and in combination with collectible cards, will progress through the game’s storyline, battling it out with enemies in a tactical RPG style of combat.

There will also be an Element system in place that takes advantage of the four elements of nature – Wind, Water, Earth, and Fire. These can be used in combination with the Soul Cards to launch more powerful attacks. On top of that, Elune Saga features multiplayer PvP, dungeons to explore including an endless dungeon more, and plenty of solo storyline adventuring to partake in.

Both the Darkness Reborn content update and the launch of Elune Saga will be happening this Thursday, December 4th, 2014. We will post an update when each of these arrives.