There are not a whole lot of Skiing themed games out there for mobile but today we get to see the arrival of a new one onto Android called Krashlander. This particular game has already been released onto iOS for a bit now and has done pretty good for itself, garnering almost a million downloads since its release.

Krashlander isn’t your typical Skiing game though. You are not just trying to make jumps, pull of tricks while in the air, or getting through courses and racking up the points like most games of this nature. What you will be doing is trying to save the world from invading alien robots while you hit the slopes and take to the air doing big jumps. 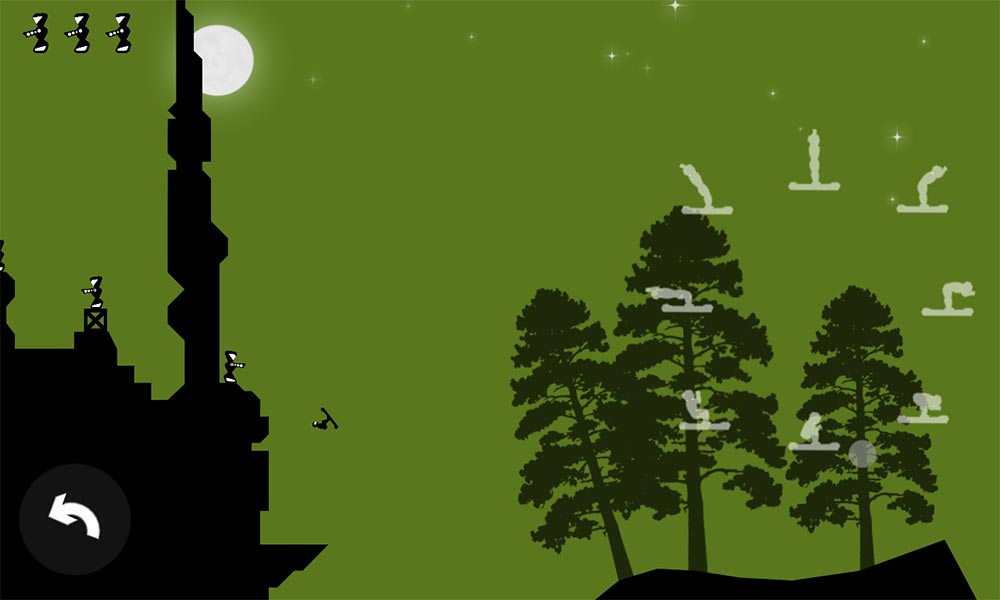 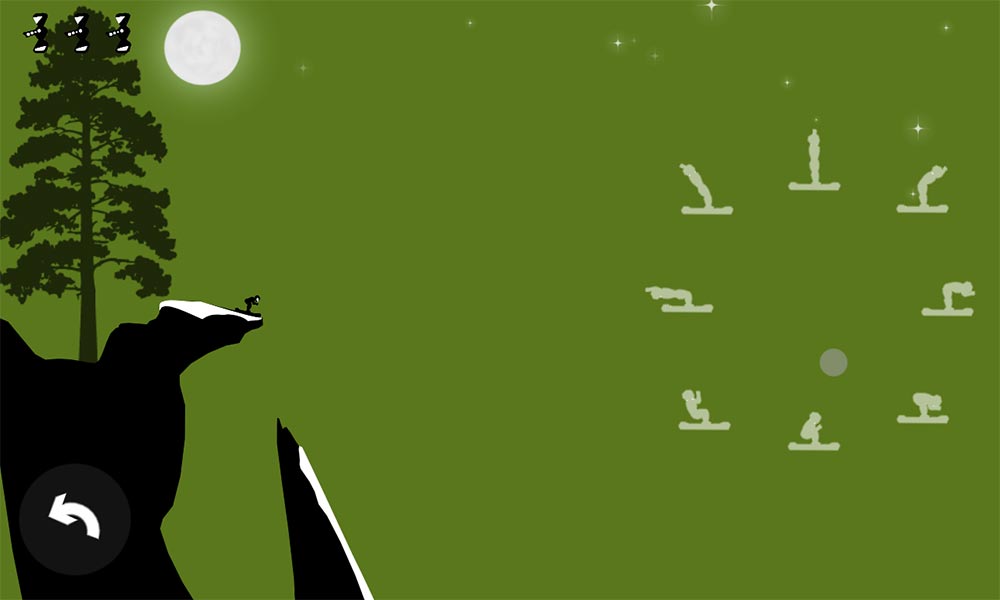 Krashlander features a visual style that we have seen in a few other games, with one dominate color for each area you are skiing in with highlights of black and white. The physics in this game are pretty entertaining as well. This is mainly due to the fact that attacking the robots happens to be done by flinging your body into them with the speed you need being gathered by skiing down a mountain.

If you have been waiting for this game to arrive onto Android, your wait is finally over. Krashlander is available now of Google Play and will cost you nothing to download it. There are also no IAPs in this game either. You can check Krashlander out in action in the video below.