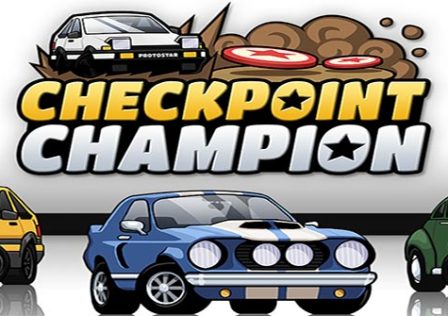 Checkpoint Champion is a game like PAKO but ith goals

Checkpoint Champion is a new racing game for Android that, like PAKO, doesn’t really require you to use breaks. Instead it is all about speed and skill as you try to make it to each checkpoint before you run out of time. Players will be presented with a variety of 10-second challenges that then will need to complete. 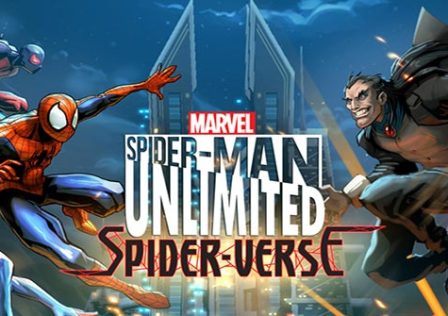 Gameloft’s Heroes of Order & Chaos MOBA will soon be getting an update which will make the game more of a serious MOBA title by adding some new features to the game. One of the big features that will be coming with this update is a Ban & Pick phase which is what you see in titles such as League of Legends when playing competitively. 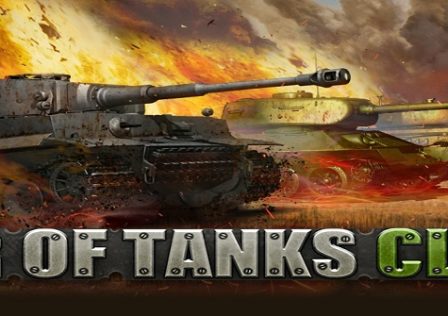 Following the success of War of Tanks, War of Tanks: Clans delivers more tank combat set in World War II onto Google Play. There are over 30 tanks available, each of which can be modified to fit player battle needs. 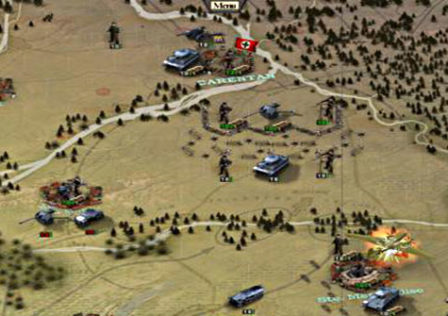 Slitherine has seen some pretty good success on Android so far, especially with the release of Small General, Qvadriga, and the game they are most known for on Android which is Great Battles Medieval THD. The company has also seen quite a lot of success on iOS with their Frontline franchise since last year and now Android gamers can expect to get their hands on this franchise soon. 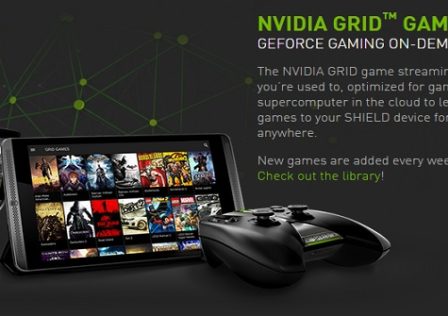 Yesterday was Tuesday, which means the NVIDIA GRID got two more games that can be streamed onto the NVIDIA Shield Portable and Shield Tablet. This weeks additions were Stacking and PixelJunk Monsters Ultimate.

TellTale Games have been very hush hush about their upcoming release based off of the Game Of Thrones franchise. Well today the company has finally released details as to what we can expect to be doing inside the upcoming Game of Thrones title. For those of you who have been guessing as to when this game takes place, it picks up after the end of Season 3 HBO TV series and just before the beginning of Season 5.