For those of you not familiar with this game, ExZeus 2 takes place in 2217 CE which is one century after a large war had happened between the humans of Earth and an alien race of war machines. Unfortunately the peace that was accomplished after the humans won the war is now at risk of falling apart thanks to a new threat to Earth. 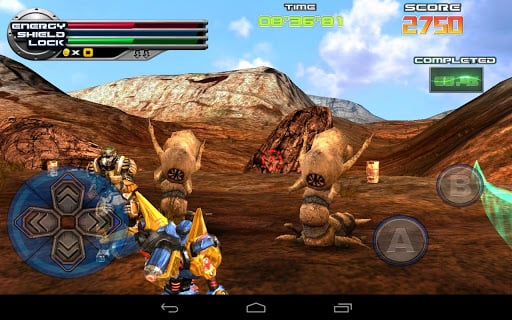 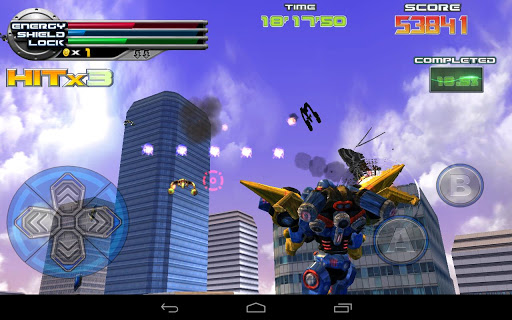 – Amazing 3D graphics and sound
– Impressive super attacks
– New elements of gameplay: shoot enemies in the air or fight them on the ground in close  combat sequences
– Earn experience points based on your skills
– Upgrade and customize your own robot
– Support for GamePad controller
– Online ranking
– Real-time worldwide leaderboard
– Support for Native x86 devices

The improvements to this game which are geared towards Android TV gameplay should have players seeing the gamer rendered at 60fps on their big screens. So far the only version to be updated for the big screen is the premium version and not the free-to-play one. If you don’t own this game yet, it will cost you $5.99 to snag a copy. Be sure to have at least 200MB of space available.