[UPDATE] December 17th, 12:27 PM, PST – If you have been waiting to play the latest martial arts game to land in the Play Store, your wait is over. The Taekwondo Game: Global Tournament is now available to download for free in the Play Store. The graphics and game play look really good on this one. If the game has grabbed your attention, you can find the link to download it after the article.

It is hard to believe, but there are still, very few good fighting games available in the Play Store. The recent ones that come to mind that have been high-quality, and well worth playing, are Shadow Fight 2 (Nekki), Injustice: Gods Among Us (Warner Bros) and Soulcalibur (Bandai Namco). It seems that most good fighting games are primarily relegated to being played on consoles. Hello There hopes to change all of that soon, with The Taekwondo Game: Global Tournament. The game falls under Hello There’s category of Training Games, and it looks like it will be a fun one to play. 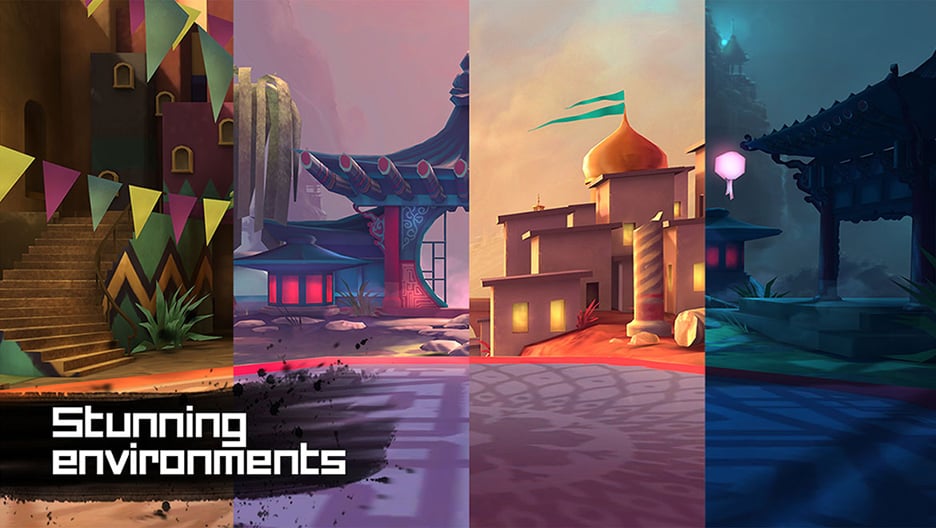 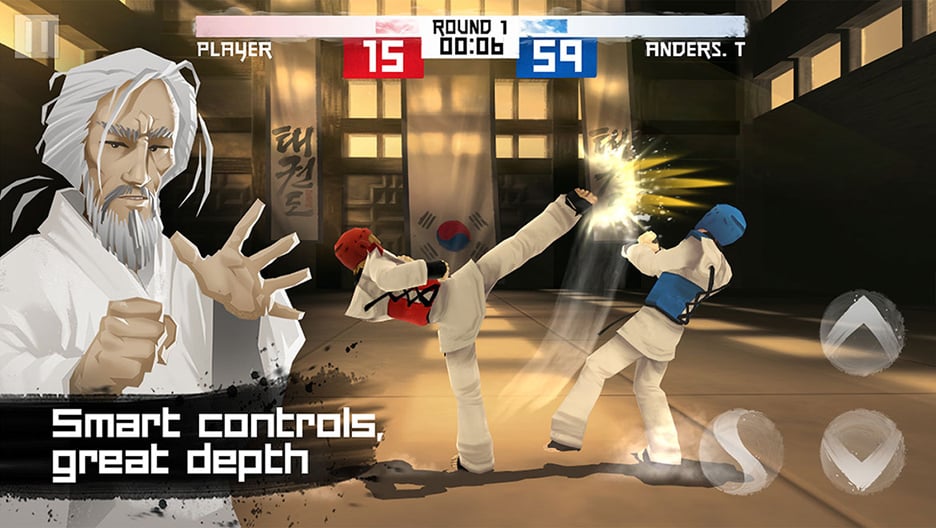 “Play ‘The Taekwondo Game – Global Tournament’ and immerse in intense fighting. Hone your reflexes and explore effective attack combinations, as you advance through the tournament. Also, challenge your friends on local wifi multiplayer, while enjoying stunning sceneries. Positioning and timing is key in taekwondo. Smart controls and easy-to-learn commands creates a great depth – making the game just as enjoyable and challenging for those new to the fighting genre, as well as veteran players.” – Hello There

It will be good to have another game in this genre for Android devices. What will be most exciting about the game, is the ability to play multiplayer cross platform. This should really open the depth in the game play, and the amount of players available for you to challenge at any given time. Based on comments from the soft launch currently taking place in Sweden and Canada, Hello There has created a game that is enjoyable to play, while at the same time, creating a game with an easy learning curve, and an art style, that is gorgeous. 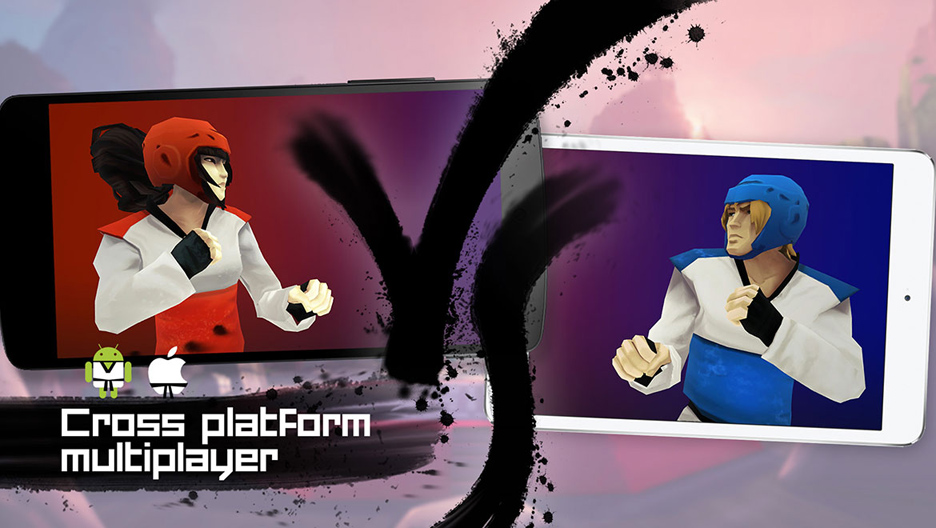 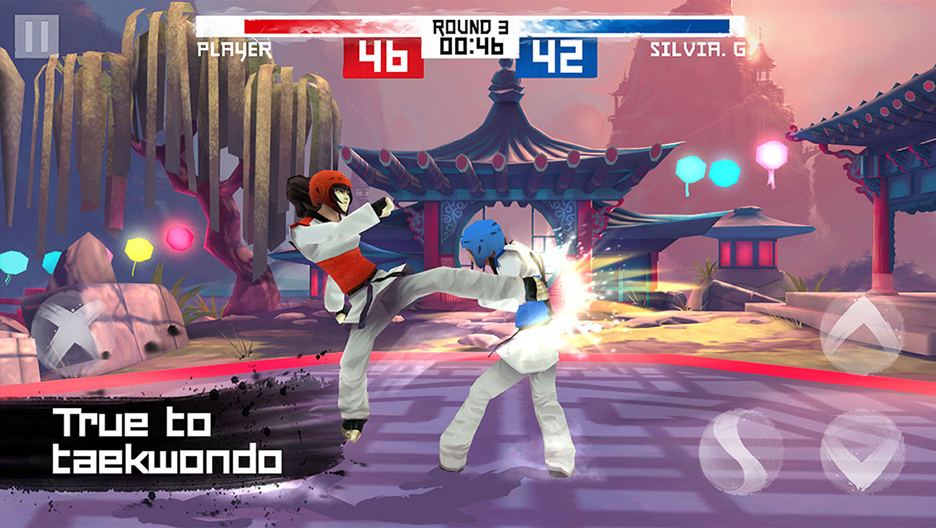 We are not aware of the actual release date yet. It is encouraging that the game is already in soft launch, so it could be in a couple of weeks or less. It appears that the launch will be global on iOS and Android. The game also looks like it may be free to play, based on what we have seen thus far. Some of the finer details we won’t know about, until it arrives in the Play Store. As soon as this exciting title becomes available, we will let you know. In the mean time, check out some of the in-game images and the game announcement trailer.