Lords of the Fallen Hacks and Slashes to Android in 2015

Lords of the Fallen, a Dark Souls-esque RPG is coming to Android devices, and iOS, in 2015.

Announced on Twitter via the official account of Lords of the Fallen, there are no details on what this port will look like. Assuming it is a direct port of the game, it would most likely be subject to downgraded visuals. The news came after an announcement of a sequel to the game. As action RPG games come, Lords of the Fallen was well received upon release.

Its cool to see console/PC games get releases on mobile devices, but I wonder how it will actually turn out, without proper gamepad support, controls might be overly simplified for a touch screen as we have seen happen before to “appeal to a wider audience.”

Android port Lords of the Fallen 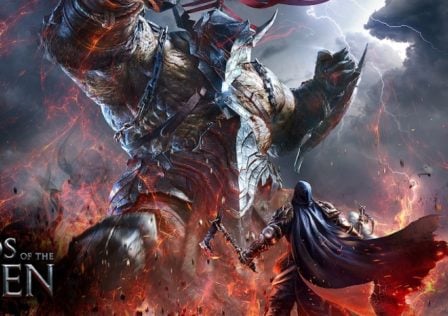