As with pretty much every holiday that has some sort of theme to it, Christmas is one of those times where game developers release updates full of content based on the Christmas theme. Madfinger Games has released an update for their model building game Monzo which features Christmas themed models to build.

This new update has eight new free models as well as an additional five new models. Along with the new models for you to build, pricing on almost all the models that you can pay for has been reduced for the holidays as well. There has also been some enhancements done to the visuals to make them look more crisp. 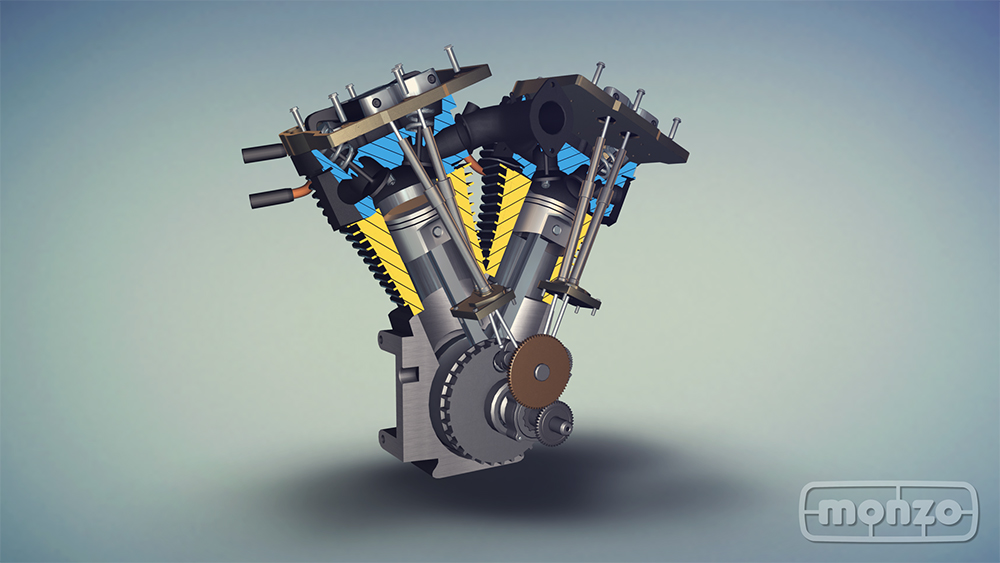 For the model buffs out there, here are the vehicles that have been added to the game with this update: 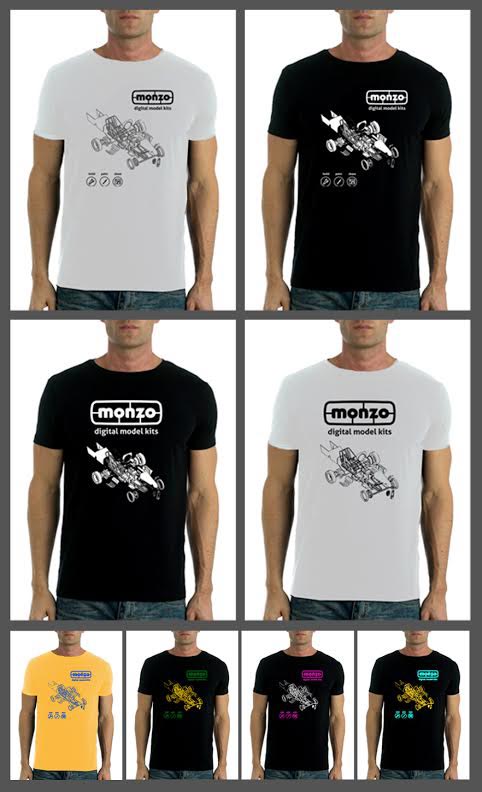 This update is live on Google Play and available for download whenever you have a few spare moments to grab it. On a side note, we will be giving away some pretty awesome looking Monzo T-Shirts Madfinger Games will be sending us shortly. You can check out what they look like in the picture above. Stay tuned for details on how to win one of these shirts.