Don’t have enough robot combat style games to play as of late? Good news then for you as Reliance Games has announced a new robot combat game heading to mobile devices next month called Ultimate Robot Fighting. Set in a future where sentient AIs have muscled out human controllers from competition in the world’s most popular sport, robotic arena combat, Ultimate Robot Fighting gives players the power to end their dominance.

Update: December 18th, 2014 11:04am PST: Reliance Games has released Ultimate Robot Fighting onto Google Play and is available through the link at the bottom of this article.

Players will have access to 45 of the deadliest battle machines to command in combat, all of which are build for this specific purpose and each with their own fighting styles. While there is a single-player mode to work your way through the storyline of the game, there also happens to be 3vs3 tag team battles available as well. 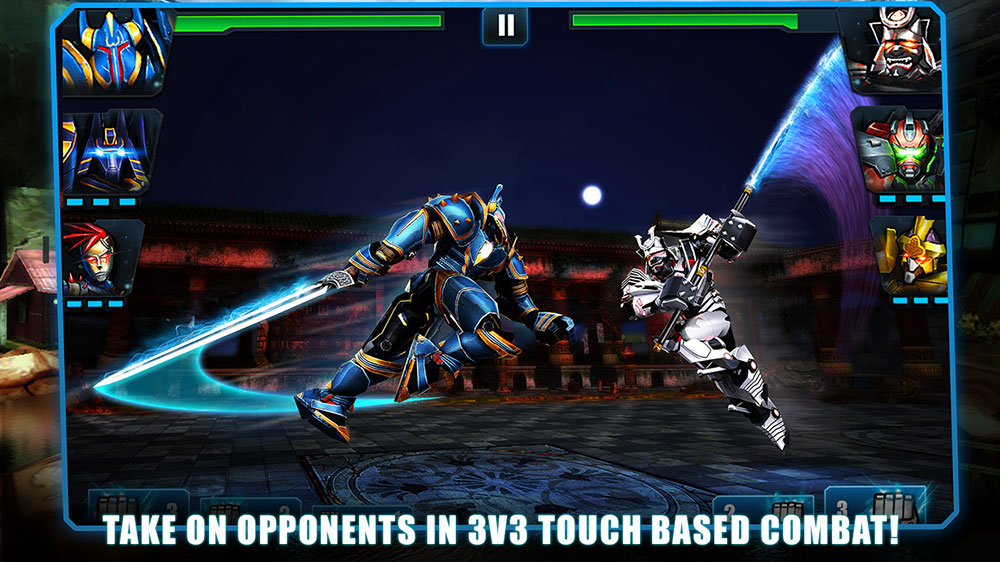 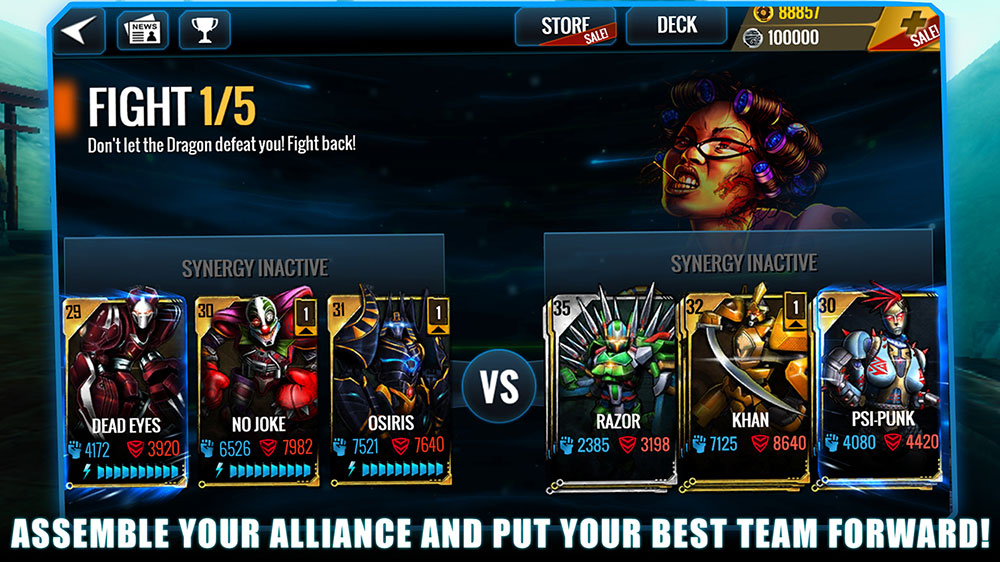 As for the controls in this game, everything appears to be gesture-based to allow for single strikes, combos, and even finishers. There will be over 250 different challenges to complete and even some boss fights to take on. In terms of visuals, Ultimate Robot Fighting will have 3D cel-shaded ‘high resolution’ graphics to check out while you beat the crap out of other robots.

Ultimate Robot Fighting will hit Android devices on December 8th, 2014. No word yet as to what kind of pricing you can look forward to but our guess is that this game will be free and optional IAPs for some of the robots.