Originally released onto iOS around 4 years ago, Rockstar Games has finally decided to bring GTA: Chinatown Wars to Android gamers. As with any Grand Theft Auto game, this one has plenty of violence and missions to complete in the wonderful world of Liberty City.

This is a bit different than your typical Grand Theft Auto game, at least in how it looks visually. This game features a top-down perspective with cel-shaded visuals instead of the usual third-person 3D graphics. However the gameplay follows the standard “get a mission, complete it, kill lots of people along the way usually” type of format. You will be following the story of Huang Lee after his father is murdered with the end goal of delivering an ancient sword to his Uncle Kenny to ensure his family retains control of the Triad gangs of Liberty City. Obviously things aren’t that simple. 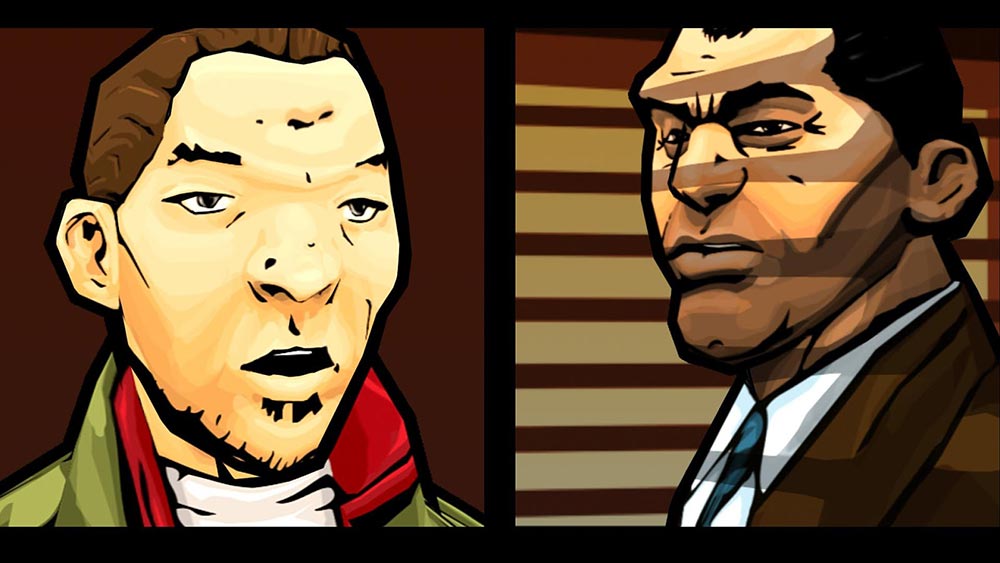 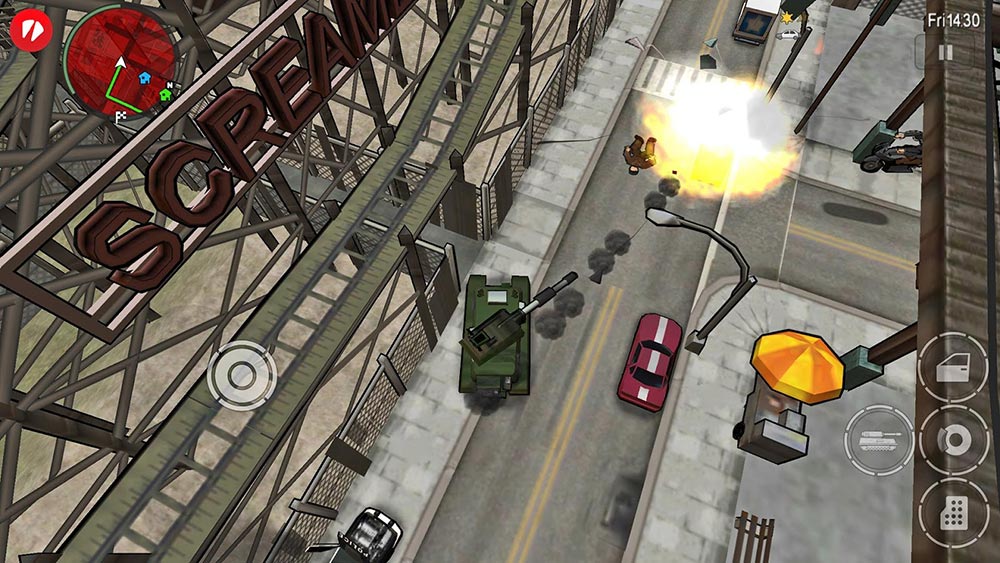 The good news is, aside from this game actually being released finally, is that it supports both Android TV as well as controllers right out of the gate. For those of you who want to grab a copy of this game, you can do so now off of Google Play or Amazon for $4.99.