Point-and-Click adventure games are always fun to play when they are done well. Deep Silver has finally released their award-winning adventure game Secret Files Tunguska onto Google Play today and it features 12+ hours of gameplay, no IAPs, and some pretty impressive visuals.

Secret Files Tunguska follows the story of a high-ranking scientist named Vladimir Kalenkow who goes missing after looking into the unexplained Tunguska catastrophe from 1908. His daughter Nina and his assistant Max end up going out to look for him once they notice that he has gone missing. However this whole thing revolves around a conspiracy that has even the highest levels of government involved and so these two end up being chased across the globe (Germany, Russia, Cuba, China and even Antarctica and more) by the Russian intelligence apparatus and a zealous secret society. 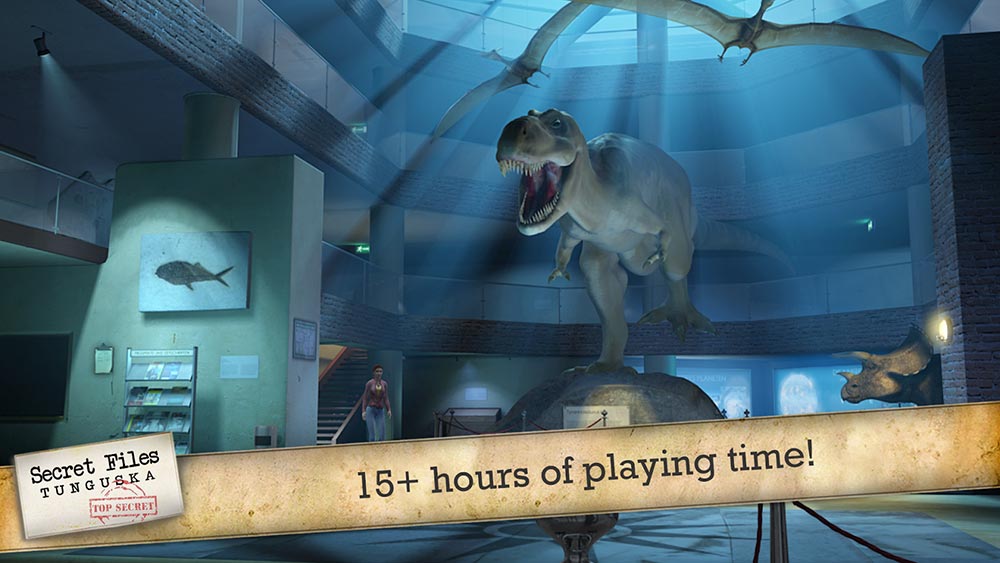 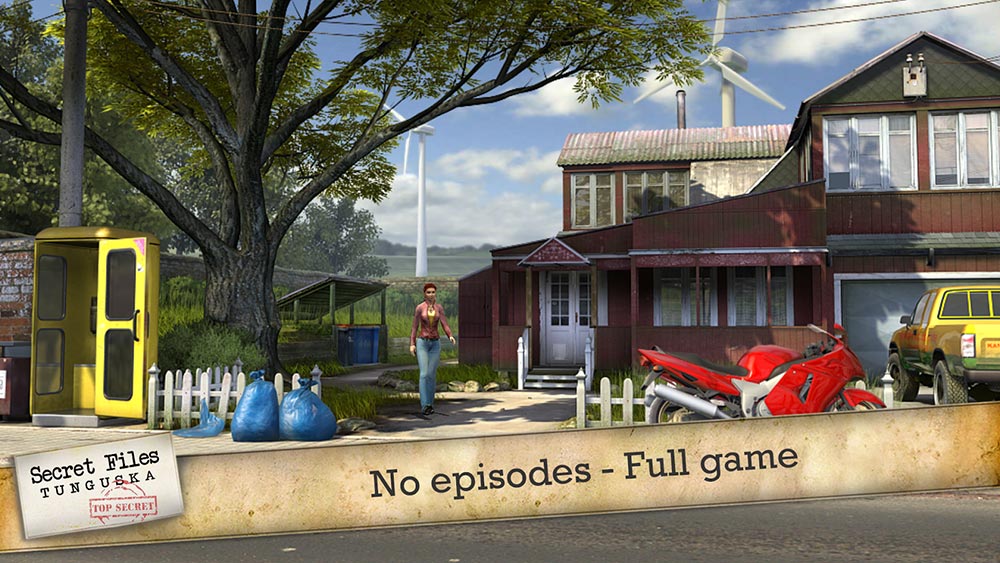 The PC version of this game has received quite a lot of good reviews and honorable mentions outside of winning a few awards as well. Secret Files Tunguska is now available on Google Play for $4.99. 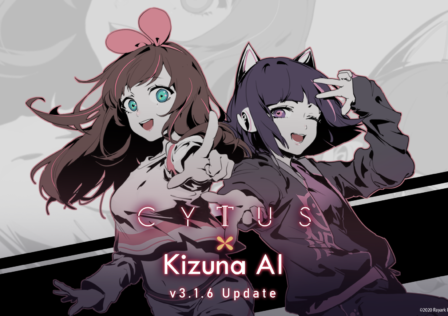