Out There: Omega Edition will be exploring it way onto Google Play in early 2015

Mi-Clos Studio’s popular space game Out There will be getting a new version of it in 2015. This new version, which will be called the Omega Edition, is basically a content expansion for owners of the original game who will be able to download the Omega Edition for free.

Out There: Omega Edition will add a lot of new content – 50 more interactive stories, a new ending, new alien breeds, and new ships. On top of all that, the Omega Edition will see a huge jump in the visuals department. Instead of the 2D hand-drawn type of visuals, this version will have full 3D graphics and animations. Things like planets spinning and other animations will all be making their debut. 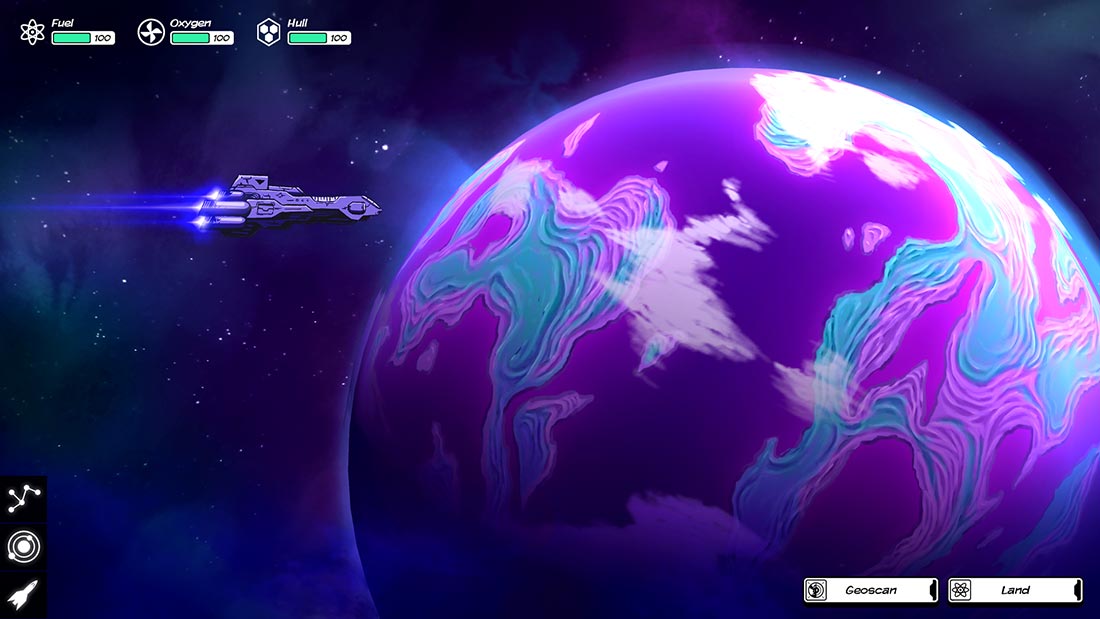 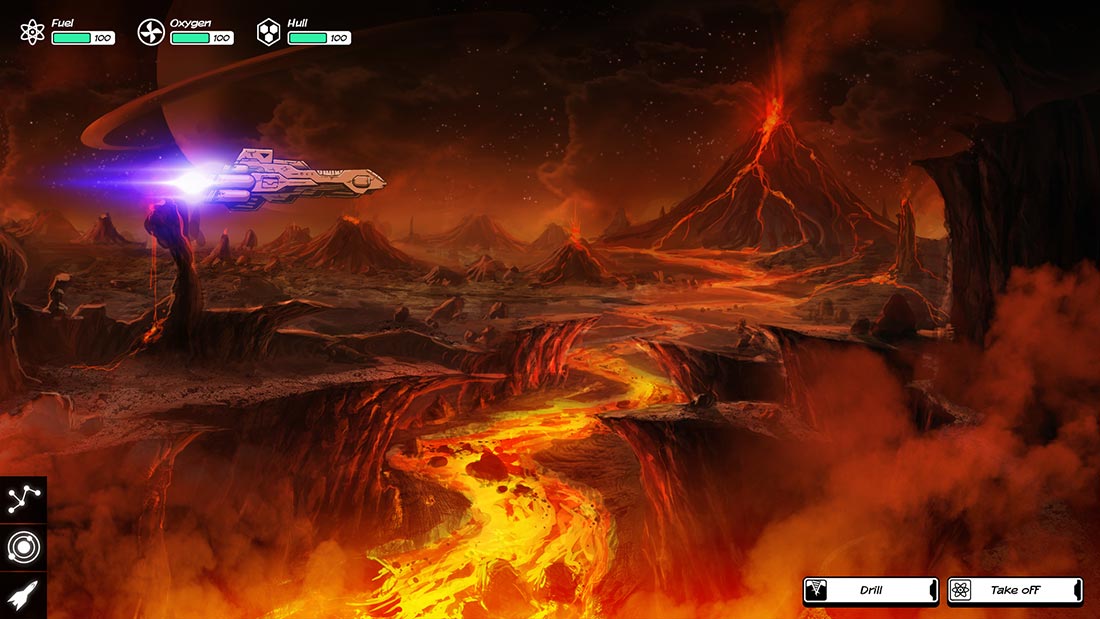 The new look of Out There: Omega Edition

Planets and stars are now displayed in full 3D and are animated. The planets spin, the stars spit solar winds. I’ve created new textures in HD while keeping the comic books feel. I’ve used even more bright colors because you can find all the colors in space, except they are separated by infinite void. It gives a sense of exploration in some way. – Mi-Clos Studio founder Michael Peiffert