Waddle on With Child-Friendly MMO Club Penguin, Now On on Android

Disney’s penguin-centric children’s MMO Club Penguin is now available for Android devices. The game can be played for free but membership is required to access all features.

Club Penguin is a family friendly MMO where players create their own penguin and explore the Penguin Island (called Club Penguin) play mini-games, talk to other users (the game is heavily moderated to ensure safety) and buy items with in game coins. Players can also raise pets called Puffles, which can only be described as adorable puff ball things. Membership to Club Penguin is $7.99 a month or up to $39.99 for six months. There are no micro-transactions within the actual game, items are all bought using coins earned in mini-games. 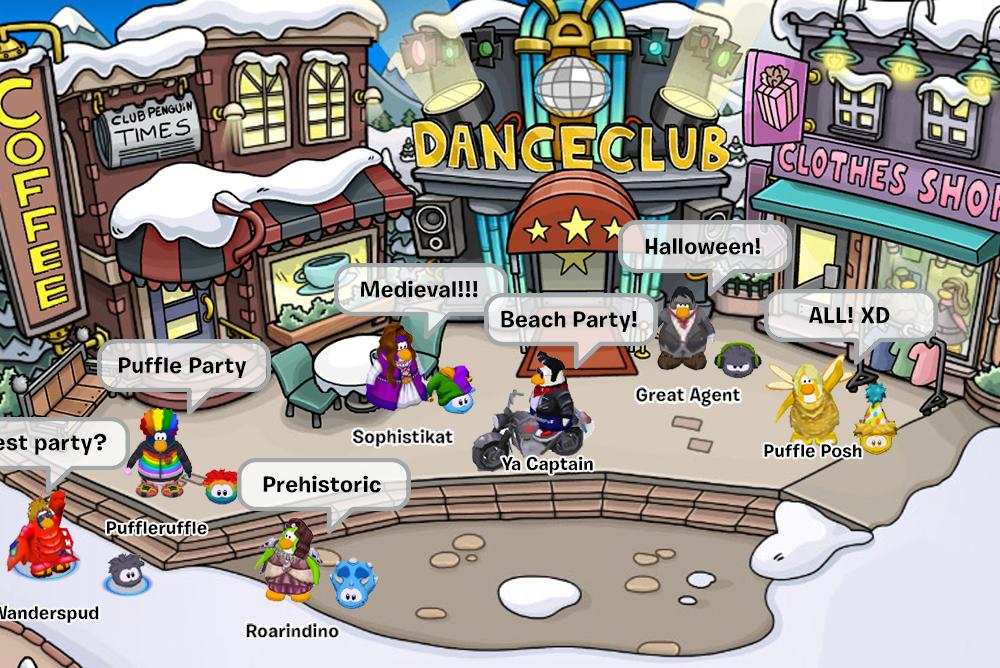 Club Penguin has actually been around for a few years, it has been on iOS for awhile but was originally, and still is a browser based game which launched in October of 2005. I actually have a history with the game, as someone who played it in its initial years, but you’ll just have to look out for an article on DroidGamers later. Think of it as a review, editorial and a recommendation for parents all in one.