Pretty much every major racing league has its own official game, whether that be Formula 1, NASCAR or others. There was one exception to that and it was the World Rally Championship which, up until now, didn’t have any sort of official game. That’s not to say there are not any rally racing games available for Android, there just wasn’t one for the WRC.

WRC The Official Game is a rally car racing simulator that sports some pretty solid visuals as well as plenty of realism. Things like car damage (visible in real time), good driving physics (especially with drifting), and plenty of official cars are all part of this game. In fact all 18 official WRC cars are available to drive and you have a choice of driving those cars on either the 13 official WRC rally races in order to win the championship or through 60 special stages around the world. 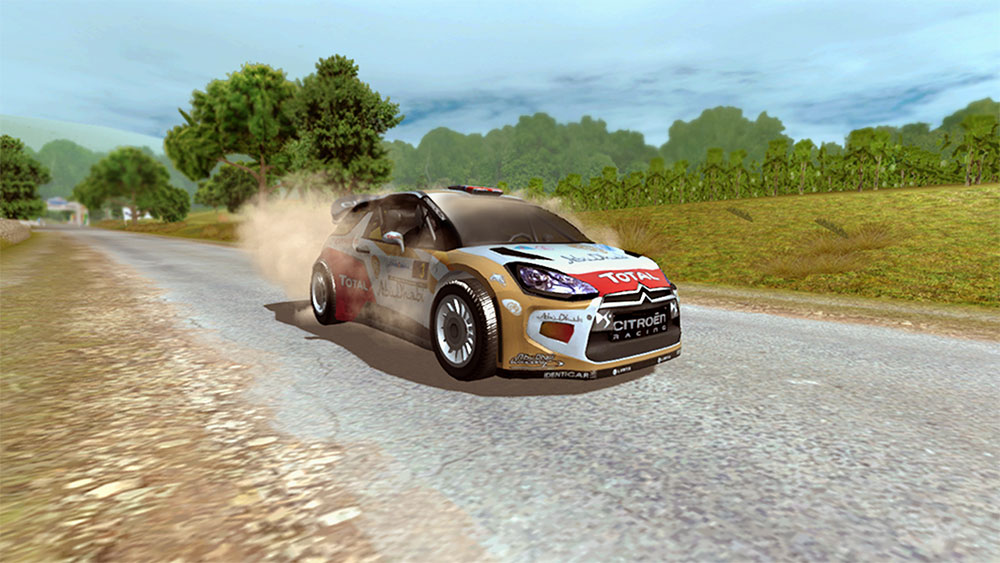 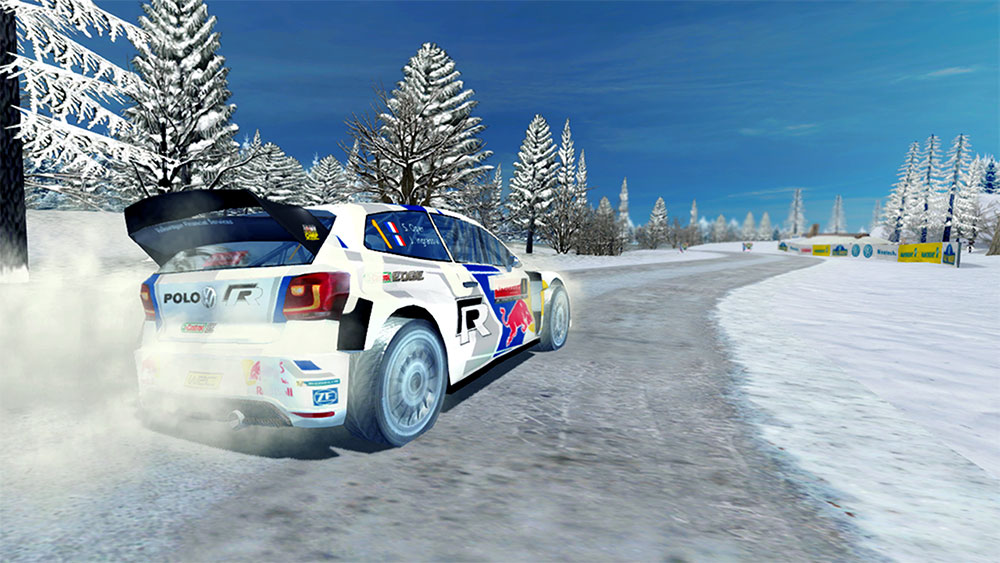 • Drive the 18 official cars of the World Rally Championship.
• Prestigious cars: Citroën DS3 WRC, Ford Fiesta RS WRC, Hyundai i20 WRC, Polo R WRC…
• Play as any one of the 17 official drivers, or create your own!
• Play with a brand new team: the WRC World Rally Team.
• Compete in the 13 official WRC rally races and win the Championship.
• Win 60 special stages around the world: Monte Carlo, Argentina, Finland, Wales…
• Drive on all surfaces and in all weather conditions as well as discover a system of realistic damage, visible in real time
• Repair your vehicle between races, but be careful: time is limited
• Touchscreen or motion-detector controls as well as compatible with many different game controllers.
• Three cameras available, including one on the front of the bonnet.
• Customizable interface.
• Unlock lots of achievements and online rankings to find out who is the fastest

Players have the option of choosing to play as one of the 17 official car owners in the WRC or you can choose to create yourself a custom owner/driver for your car. While there are two different control set-ups for your Android device, those being touchscreen or motion-based controls, WRC The Official Game is also compatible with controllers which is a very good feature to have for this sort of game.

For those of you interested in checking this game out, you can download a copy of WRC The Official Game off of Google Play for $3.99. While this game does cost four bucks, there also happens to be optional IAPs available as well.