Update: January 5th, 2014 9:53am PST: Quick update regarding the LG G Flex 2 availability. Both AT&T and Sprint will be carrying the LG G Flex 2 and while AT&T hasn’t mentioned a time frame yet for when it will arrive, Sprint is stating that they will have it Q1 2015.

Announcement style aside, the LG G Flex 2 is LG’s newest installment into the bent phone sector of mobile devices. This new phone is faster than its older brother thanks to the new 64-octacore Snagdragon 810 series chipset from Qualcomm which is teamed up with an Adreno 430 GPU. Interestingly enough, the G FLex 2 is actually slightly smaller than the original, weighing in at 149.1 x 75.3 x 7.1-9.4mm with a5.5″ screen size that runs at 1080×1920 resolution. The screen is also a plastic OLED screen. 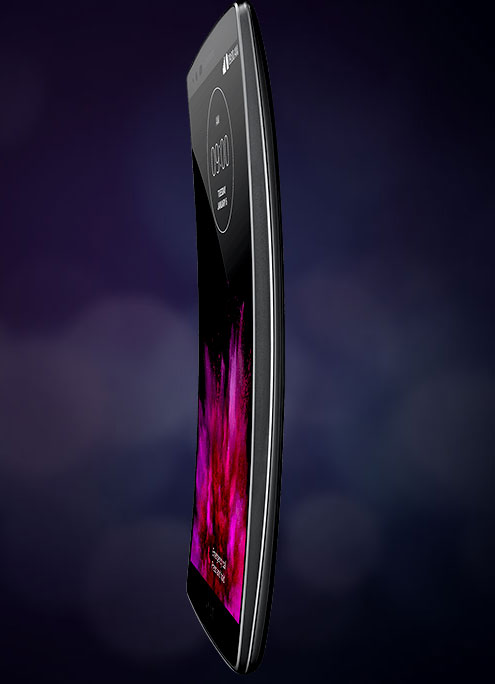 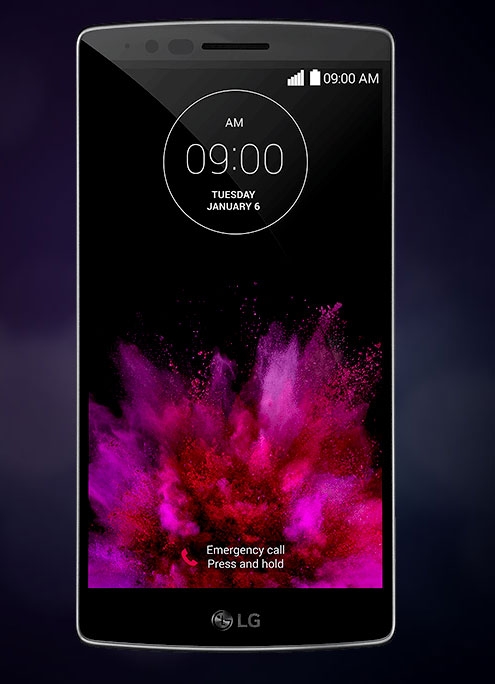 Other hardware that will be coming with the LG G Flex 2 includes 2GB or 3GB LPDDR4 (this depends on your location), a 13MP rear camera and a 2.1MP front-facing camera, and a 3,000 mAh battery (non-removable). You also get the standard goodies such as Wifi 802.11 ac, Bluetooth 4.1, USB 2.0, and NFC. This phone will also launch with the newest version of Android 5.0. There will be two different sizes of internal storage available – 16GB or 32GB. If you want more you can use the microSD card slot for that.

As for when you can get your hands on one of these new G Flex 2 phones, that hasn’t been announced yet nor has the pricing for any of the models. We will be going hands-on with the LG G Flex 2 while at CES 2015 so stay tuned for that.