The whole concept of glasses-free 3D gaming on Android isn’t new to this year and, in fact, has been around for quite some time. Unfortunately not many companies have been able to pull off any sort of really good working version of glasses-free 3D. It always looks cool at first but then after a bit of time playing games using this feature, you tend to see that it doesn’t look or function as good as you originally thought. After playing with The W 3D for a bit, the glasses-free 3D was still enjoyable and looking good. Perhaps it is because the whole thing doesn’t feel like a company who is trying overly hard to accomplish some amazing glasses-free 3D visuals and instead kept the whole thing toned down and feeling more natural. 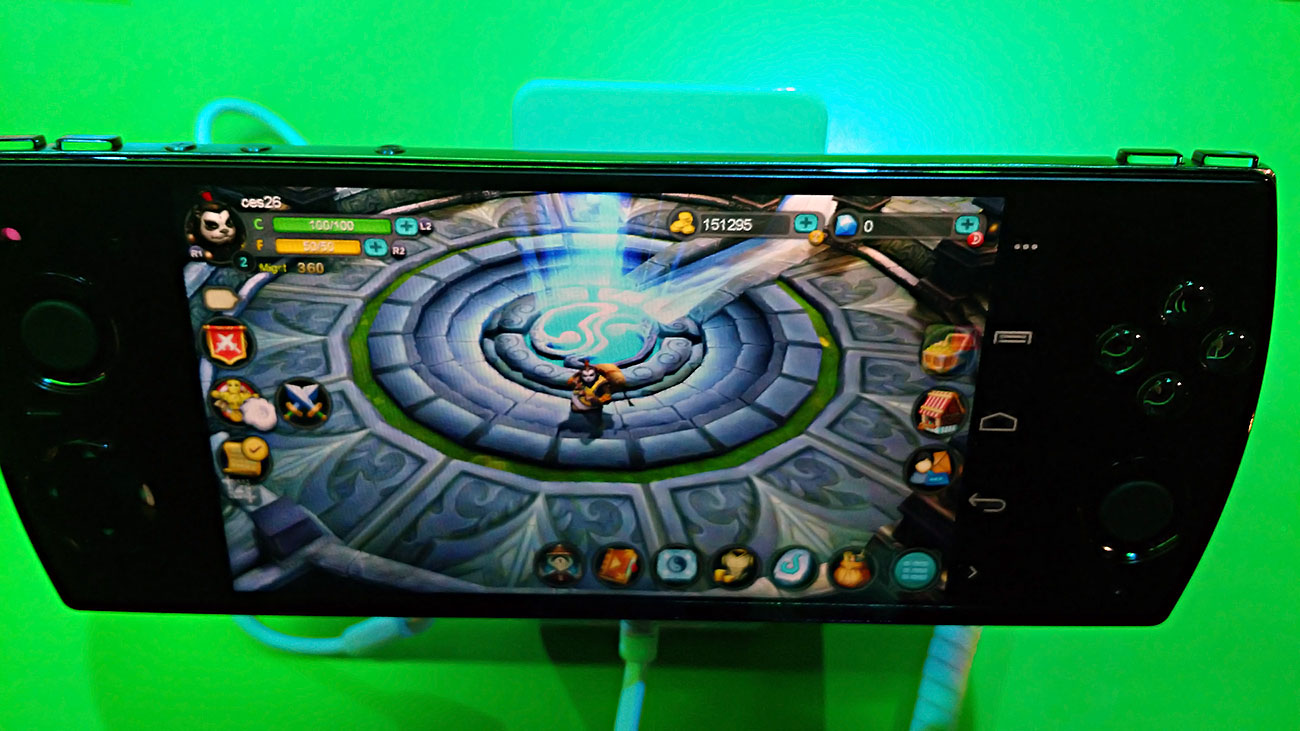 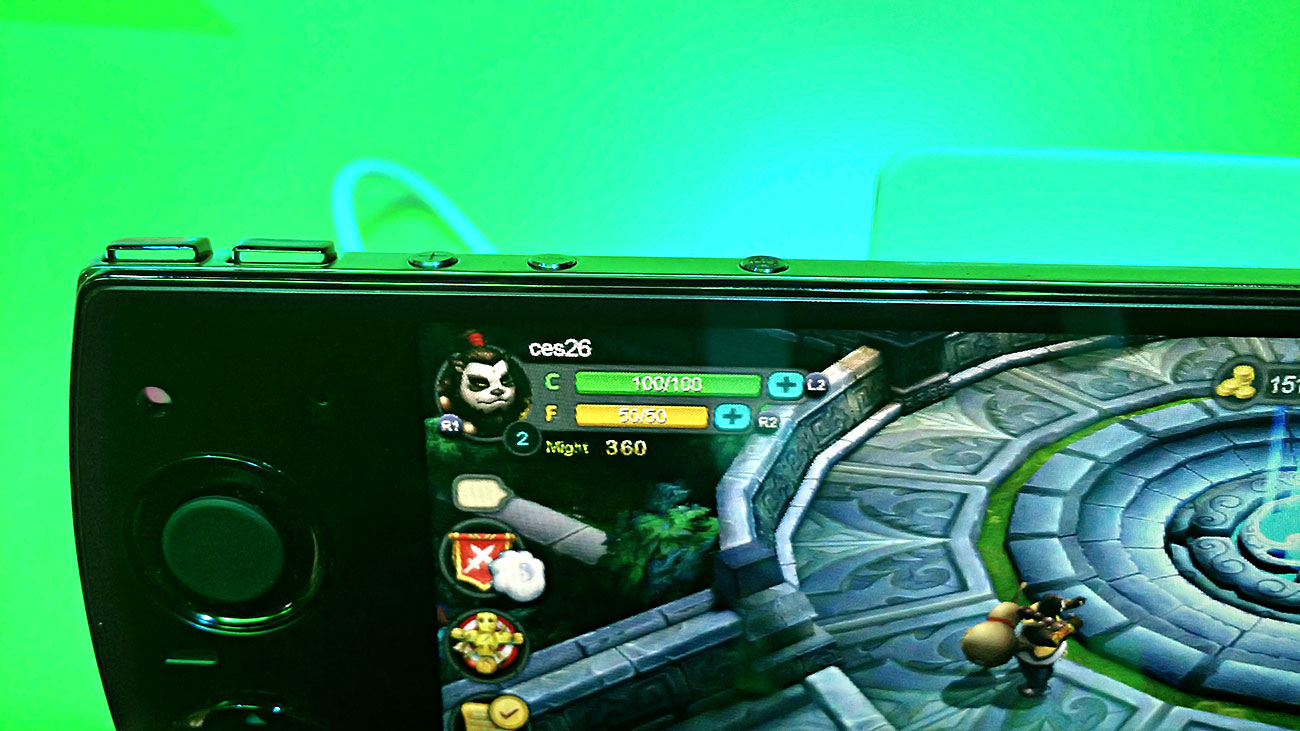 The eye-tracking software that is integrated into the W 3D is what really seems to make this version of glasses-free 3D more solid. Once you look at your W 3D for a few seconds, the front-facing camera begins tracking your eye movements which then will turn on the glasses-free 3D feature. It also uses the eye-tracking software to bring more depth-of-field to the actual 3D, moving the graphics rendered in 3D slightly when your eyes move.

In terms of hardware specs, both phones don’t stray far from each other. In fact the only real difference between The W and The W 3D happens to be the glasses-free 3D feature. The W 3D will be coming with a Tegra K1 chipset powering it along with 2GB of LPDDR3 RAM to help handle everything and 16GB of internal storage. If you need more space you can use the included MicroSD card slot for that. Screen size weighs in at 5.5″ which runs at1920x1080 resolution. Battery-wise you will find a 4000 mAh block inside giving power to everything. 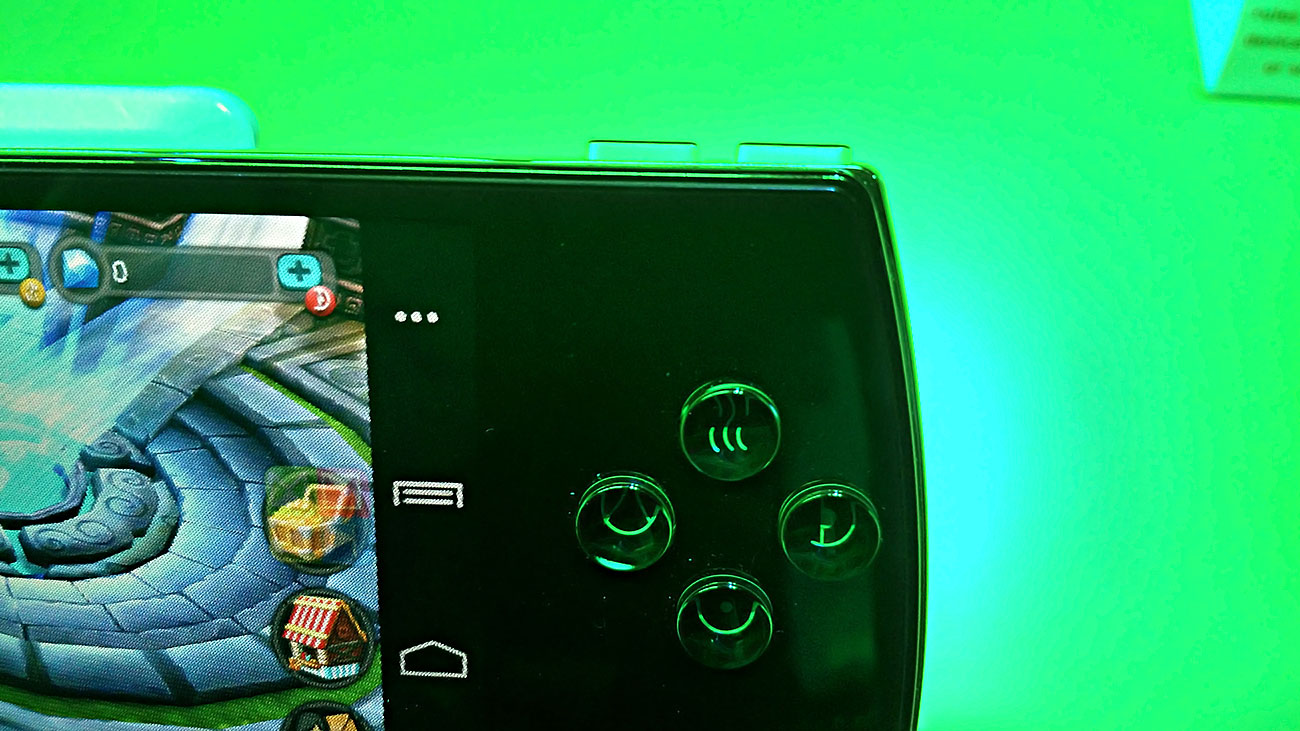 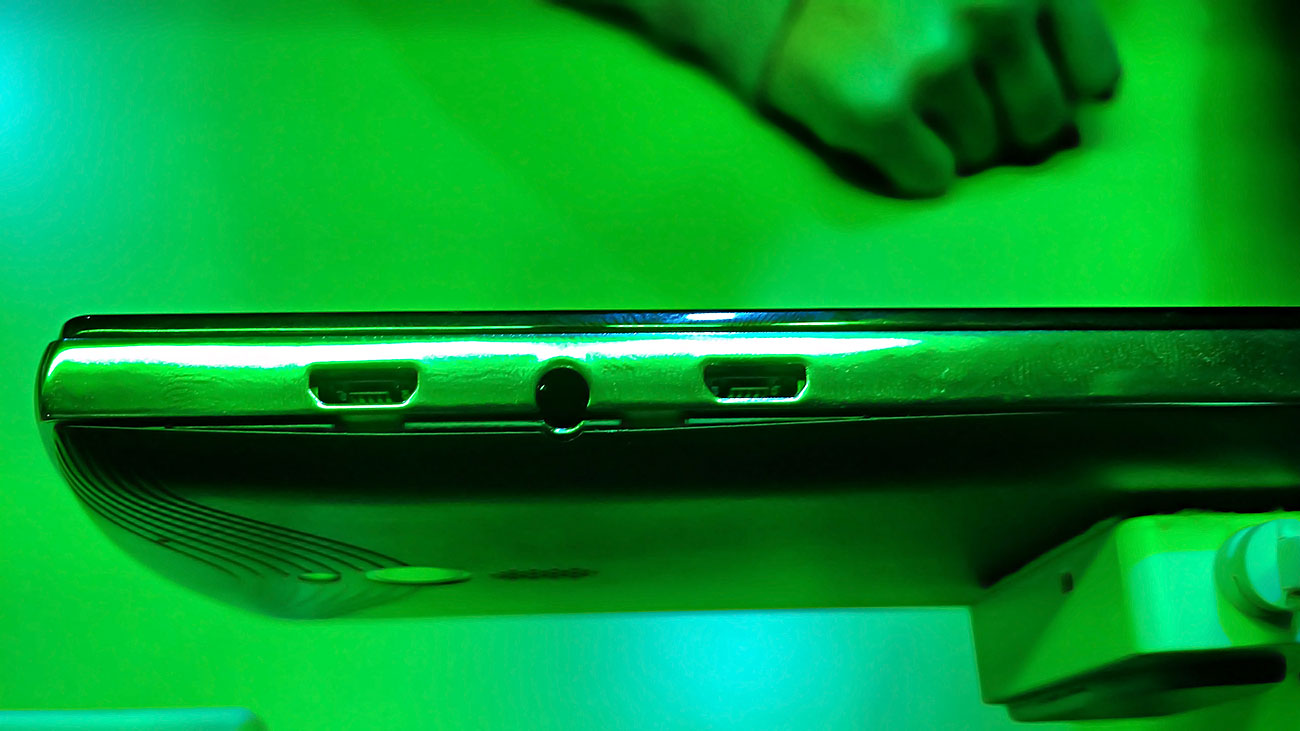 The screens on both phones are touchscreens and looks really good when playing games on them, which in this case was more Taichi Panda. Both phones feature a full set of physical controls for you to use when playing games – two analogue sticks, four face buttons, and a D-pad. The joysticks (which use the slightly more flush-style of design) feel quite good when you use them, giving you just enough resistance and quick resetting. The D-pad is essentially the same one found on the OBox and while it is pretty good, it could be a bit better. This is probably a more personal preference since I like the more old school style of D-pad instead of the circular style.

Your standard button mapping features are available as well so you can program the buttons to suit your gaming style. One really neat feature with this button mapping is that you can also map gesture-based controls into a button as well. So if you need to swipe the screen with your finger to perform a certain action in-game, and this is going to happen often, then you can map that gesture into one of the available buttons and trigger the action in-game that way instead. 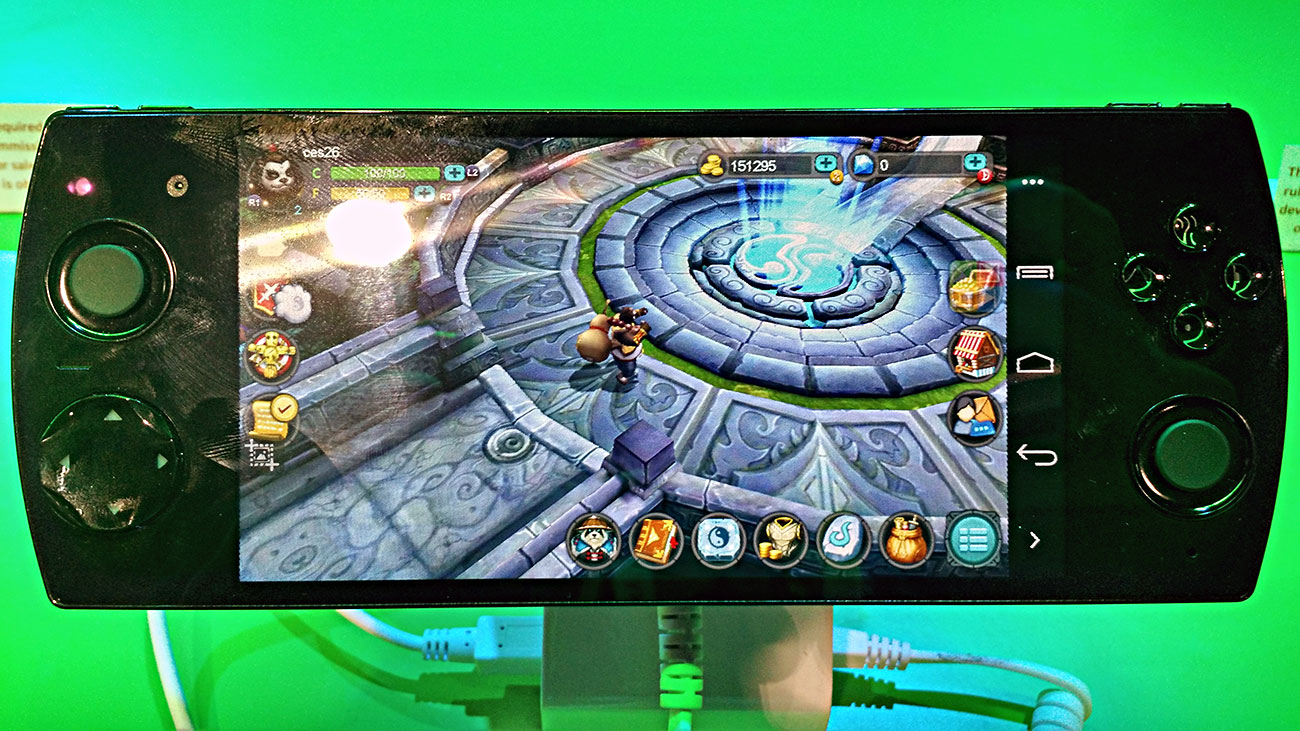 Both phones will have support for Google Play as well as Snail Games’ own marketplace which will feature games from the company and the developers it works with. Both will also come with Android 4.4 when they launch but will have an update to Android 5.0 shortly afterwards. Other handy features include an additional rear camera, multiple video play modes, 3.5mm headset port, and micro-USB ports. Both also supports LTE/WCDMA/TD-WCDMA/GSM.

It has been a very long time (not since the Xperia Play really) since we have seen a truly gaming-centric Android phone. Both feel pretty solid in-hand but are not overly heavy either. There isn’t any solid release date for either of these phones, only that China will see it arrive sometime in February 2015 and the USA will see it shortly after. Unfortunately we don’t have any solid pricing information at this time.