If you are not familiar with this game, here is the down and dirty version of what it is. Crossy Roads is essentially a Frogger style of game where you will select the character you want to use and then trying to safely cross multiple lanes of traffic, moving logs in rivers, train tracks, and so on without becoming part of a vehicle’s windshield or drowning. Visually this game features that 3D blocky look to it which actually works really well for this sort of game. 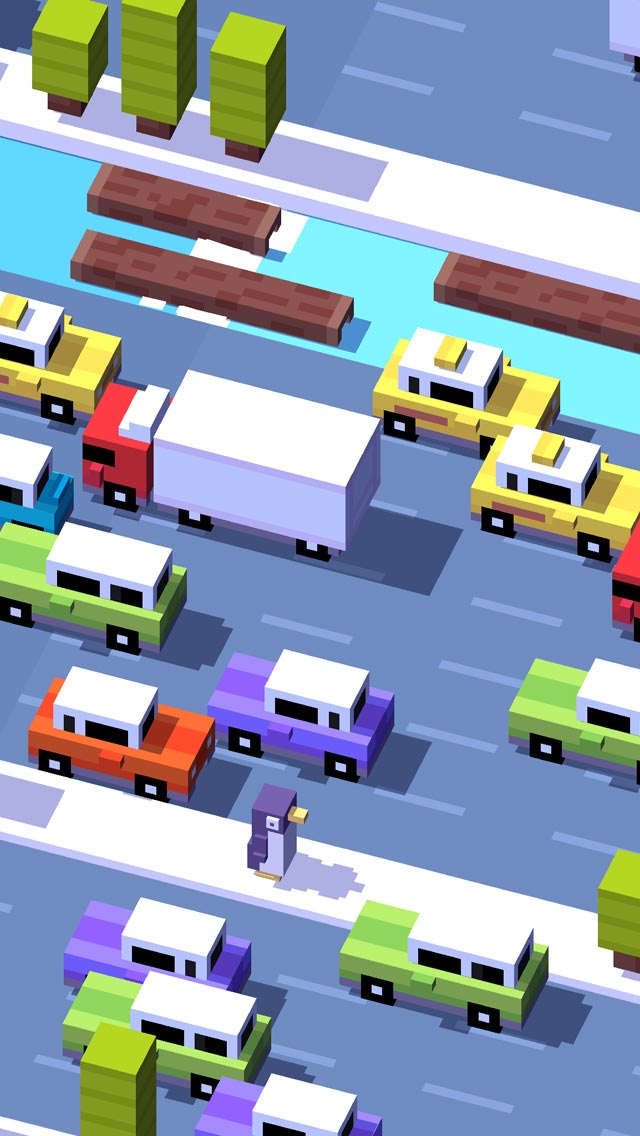 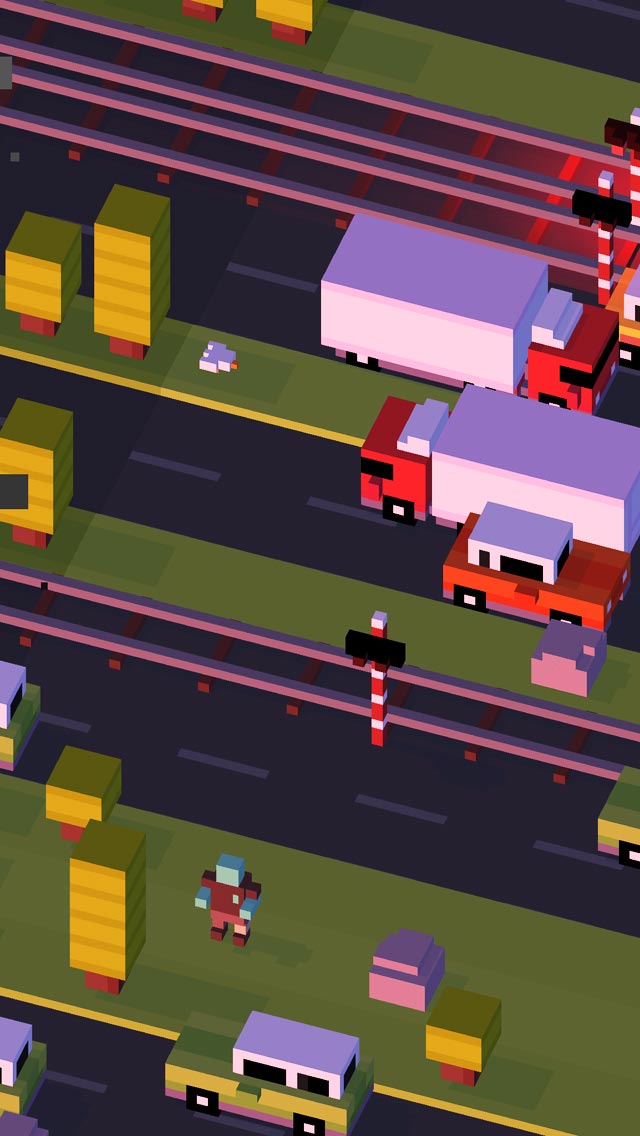 While this game is up-to-date with the iOS version, Android users get to see Google exclusive content as well which takes the form of new characters to use that can only be played if you use an Android device. The problem with this game is that it is almost more entertaining (and funny) to have your characters get hit by cars and trucks than it is to actually get across the roads and such safely.

Doing an initial search on Google Play provides us with plenty of Crossy Roads knock-off games which use the same style of visuals and essentially the same style of characters and gameplay. However these are definitely not as enjoyable as the real deal which you can now download off of Google Play for free. You can check out the game in action in our gameplay video below.