Polarity: Partners in Crime brings a split screen multiplayer sequel to the Ouya

The physics-based puzzle game Polarity has gotten a sequel released on the Ouya console called Polaroty: Partners in Crime. As the title suggests, this new sequel has a multiplayer theme to it, offering up both co-op and competitive split screen multiplay for gamers to partake in.

For those of you not familiar with this game, Polarity is a first-person style of physics puzzler with the original having a storyline of you being a hacker who has been hired to hack into a virtual world. The sequel keeps with this storyline but brings the ability to play split screen co-op multiplayer or competitive multiplayer while following the storyline. Since this is a sequel to the original game, you will need to continue your switching of colors to do a multitude of tasks ranging from opening gates to dodging various hazards and traps. 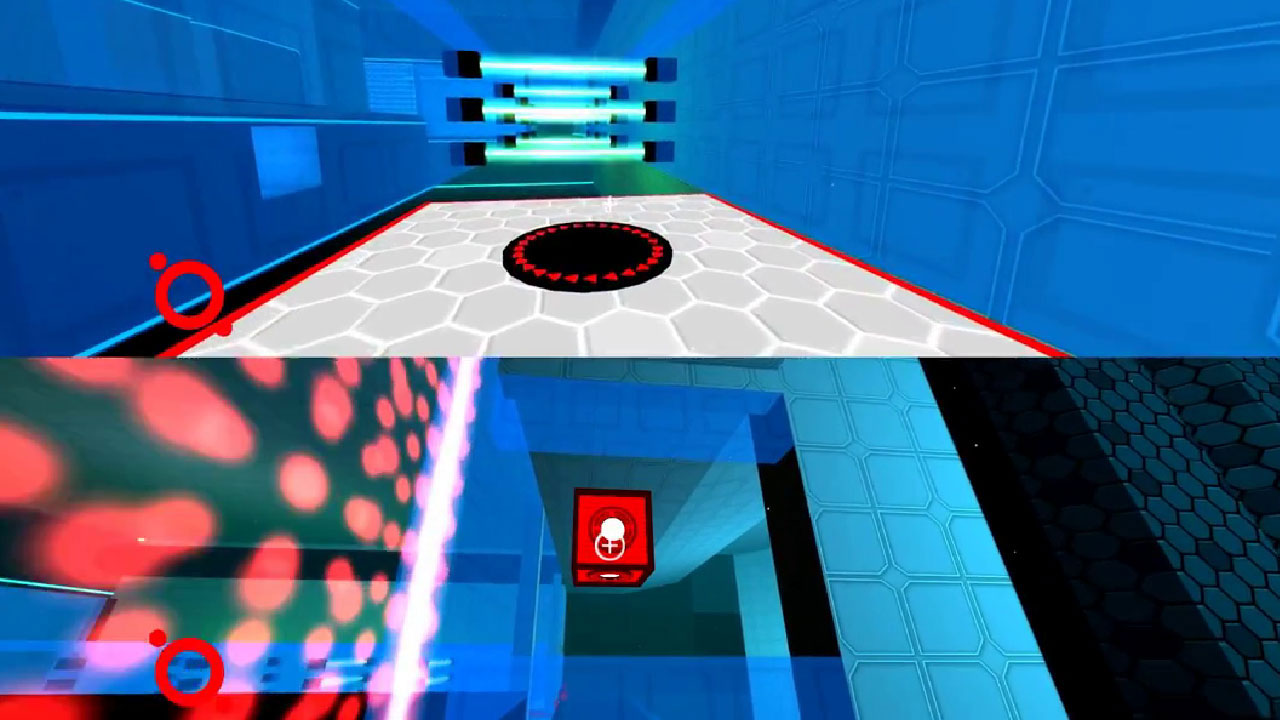 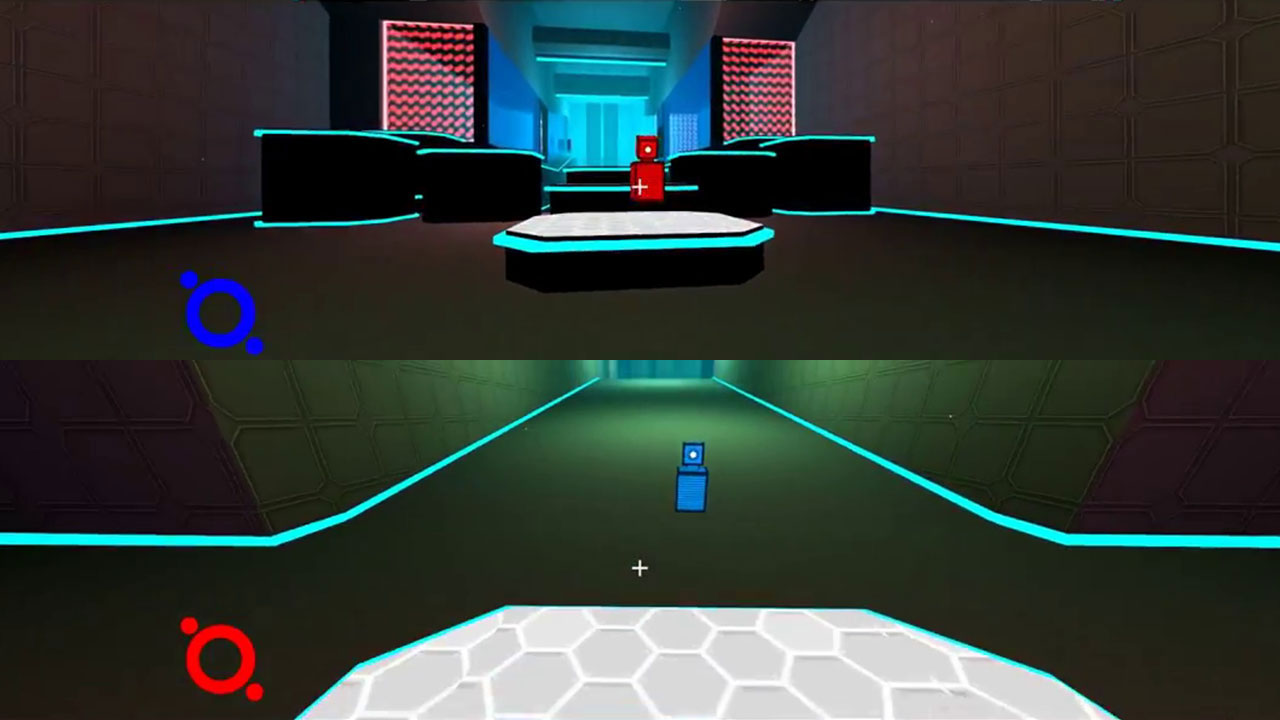 The new co-op mode has 17 levels to play through along side one of your friends before you decide to jump into the competitive VS mode where you will try to beat your friend instead of helping him. With the 17 new levels and new competitive mode, Polarity: Partners In Crime also has new mechanics you will need to learn in order to complete each level as well as hazards and traps to avoid.

Polarity: Partners In Crime is now available on the Ouya marketplace.