The Darkside Detective is a rather cool looking mystery-filled point-and-click adventure game that will be making its way to Android soon. The idea for this game was originally conceived during one of the many game jams that happen every year.

Players will be following the story of Detective Francis McQueen and all the adventures he will undertake in the seedy world of being a private investigator. The great thing about this game is that it doesn’t just focus on one big mystery to solve but a bunch of little ones that range in topics from occult mysteries to the supernatural.

Since this was conceived at a game jam, it does have a working demo (or better termed as a prototype) but it is very short. In fact there is very little detail available about this game aside from the demo and some screenshots. The developers state on their Facebook page that the final product will be “a series of humorous bite-size investigations” so hopefully there is a lot of them. 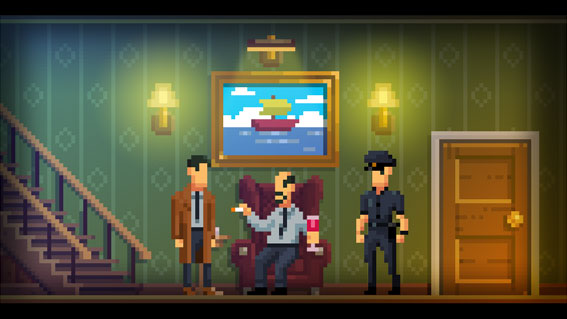 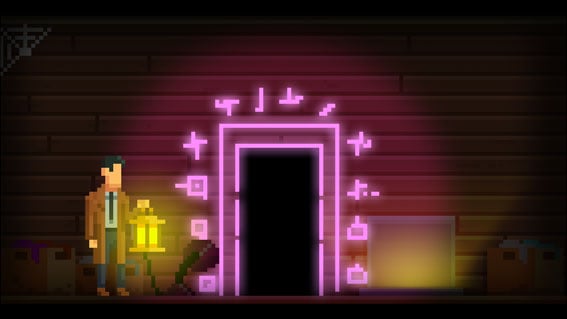 Unfortunately there is no specific date for release, only that it will be in the near future. However if you want to play the prototype you can do so in your browser over on the developer’s website. We’ll post an update when more details are released.