OrangePixel’s highly anticipated sequel to their Gunslugs game, appropriately called Gunslugs 2, will finally be launching in three days which is this Thursday, January 15th, 2015. The original game was released back in January 2013 so this sequel has been 2 years in the making essentially.

Update January 15th, 2015 7:21am PST: OrangePixel has unleashed Gunslugs 2 onto Google Play right on time. You can pick up a copy through the link at the bottom for $3.15.

For those of you not familiar with this game, the original game was inspired by the Expendables movie. So basically you have a bunch of aging heroes who have been thrust back into action in order to fight against the evil forces of the Black Duck Army. This sequel takes all of the goodness found in the first game and not only improves upon it, but expands on it all as well. According to OrangePixel, this is their biggest project to date which is pretty impressive considering how many games OrangePixel has on Google Play, Ouya, and many other Android-based gaming platforms. 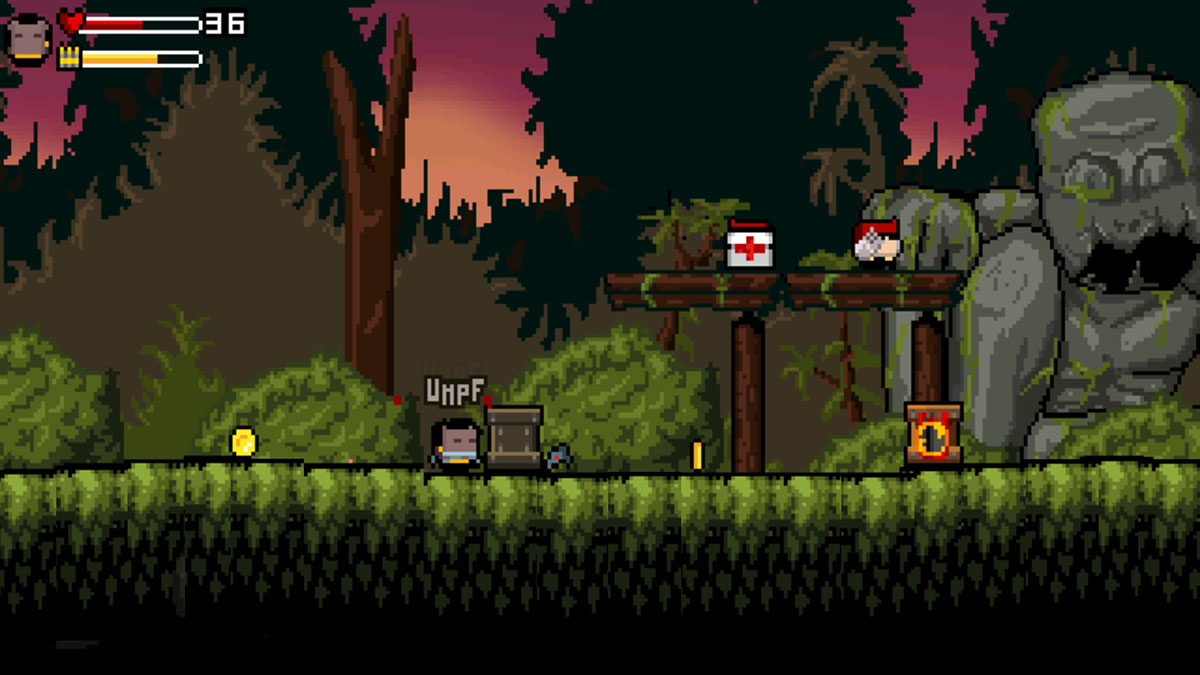 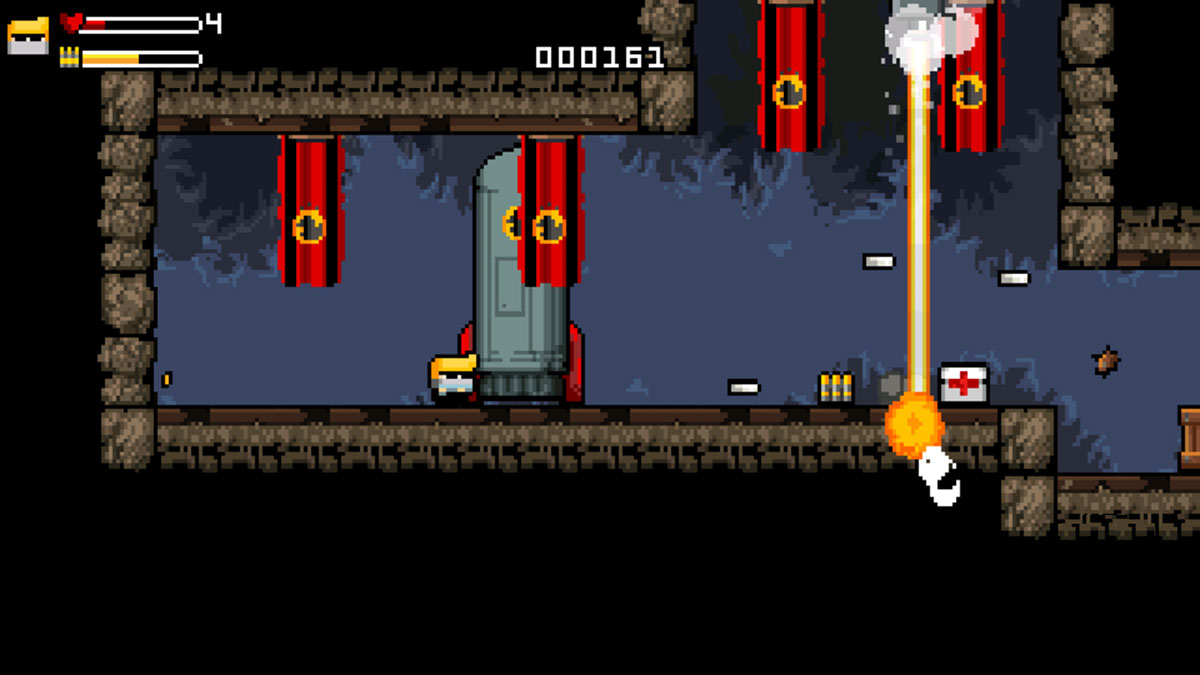 The game itself, not too different from the original, has players picking their hero of choice before heading out into the world of side-scrolling shooting-everything-in-sight gameplay. You will be going around to different locations fighting off the bad guys, saving the world, and trying not to die in the process. Just like the first game, Gunslugs 2 is pretty challenging with a lot of hectic gameplay which can be very unforgiving. There is also plenty of humor to enjoy as well.

If you’re a fan of the original game, or OrangePixel titles in general, then you’ll want to pick this one up when it is released which is only a few days from now. No word on pricing yet but it will probably be around the $2-$3 range. In the meantime you can check out the trailer below to see the game in action. We will post an update once the game goes live.