Road Madman is a more gory version of Frogger

It looks like Frogger-style games are the next big thing and you can thank the success of Crossy Roads for that one. There have been a lot of spin-offs of Crossy Roads to come out since the game’s release, most of which emulate the game’s look and style which basically makes them more of a knock-off than anything else. However there are a few out there that don’t do this and one of those is a game called Road Madman.

While games like Crossy Roads features 3D isometric visuals and plenty of humor, Road Madman features a top-down perspective and plenty of blood, making this one of the more gory Frogger-style games out there at this time. The goal of this game is to get as high of a score as possible which is done by safely crossing roads with speeding vehicles on it. When you get hit by a car, your guts are splattered all over the place and then you start over. 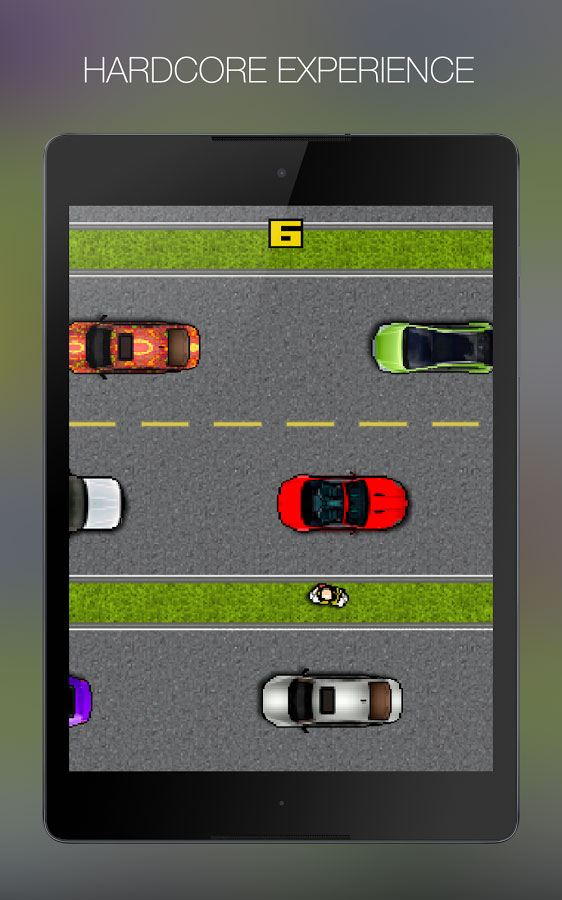 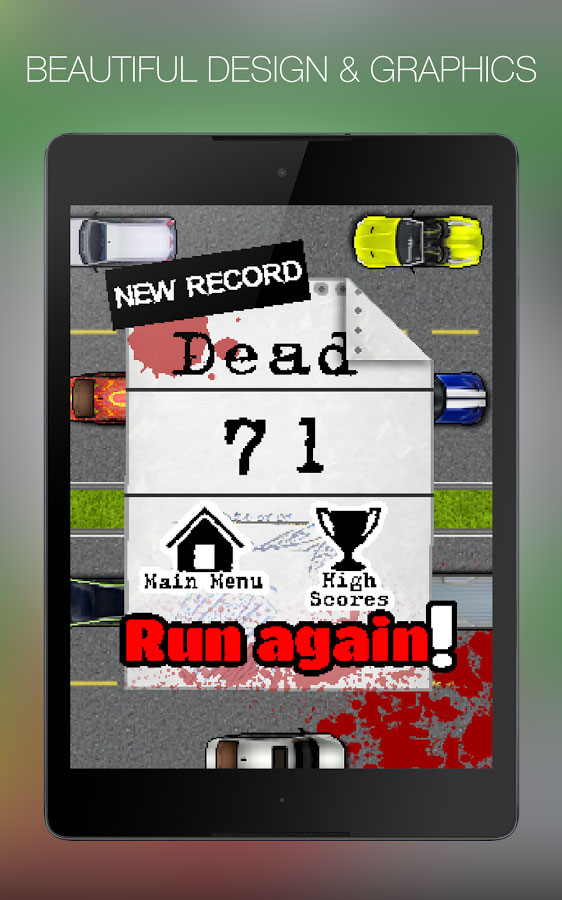 There are two game modes in Road Madman, Classic and ‘Increased Mode’. The second mode is a more difficult mode although to be honest the game is just difficult in both modes. Especially for the fact that your little guy moves forward at a constant pace regardless if you want him to or not. All you need to concentrate on is moving left and right to avoid cars.

For those of you looking for a bit more of a gruesome version for Frogger, you can download Road Madman off of Google Play for free. There are no IAPs in this game at this time although there is a shopping cart symbol with ‘soon’ beside it. So it looks like IAPs will be showing up at some point. Hopefully one will be to remove ads as the ones showing while playing are kind of annoying.