Update January 22nd, 11:16am PST: DeNA has released Blood Brothers 2 onto Android today. It is free to download and does contain IAPs which, if you’re familiar with DeNA/Mobage games, you should already know about. We’ve added a full features list and download link to the article.

Blood Brothers 2 will have players recruiting and building armies in order to help fight battles as they try to uncover hidden conspiracies in order to bring peace back into the dark fantasy world of Arnashia. This sequel will also feature PvP content and weekly events for those of you who like a bit more social gameplay added to their single-player experience. 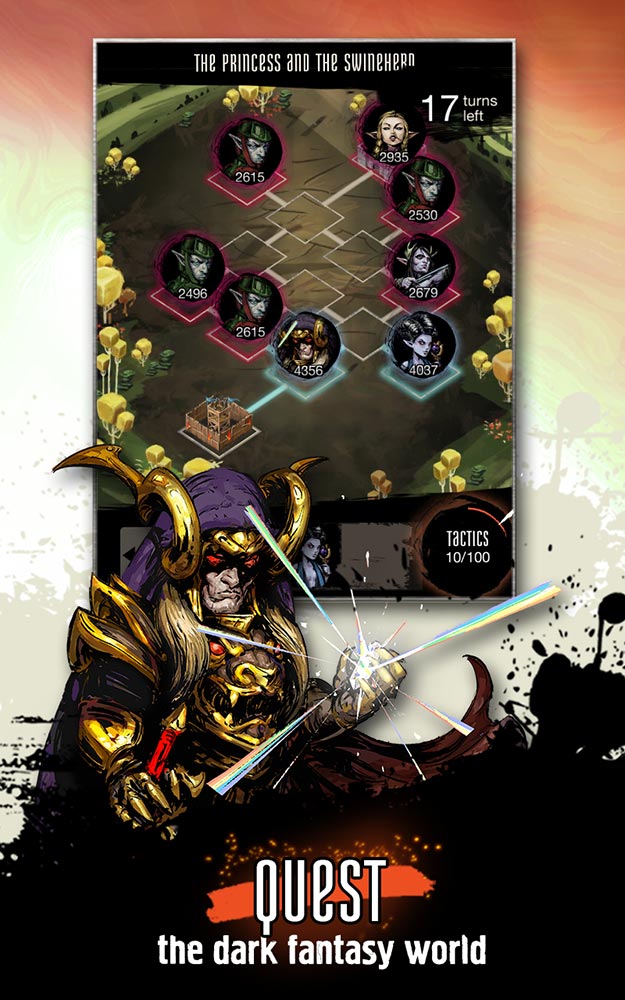 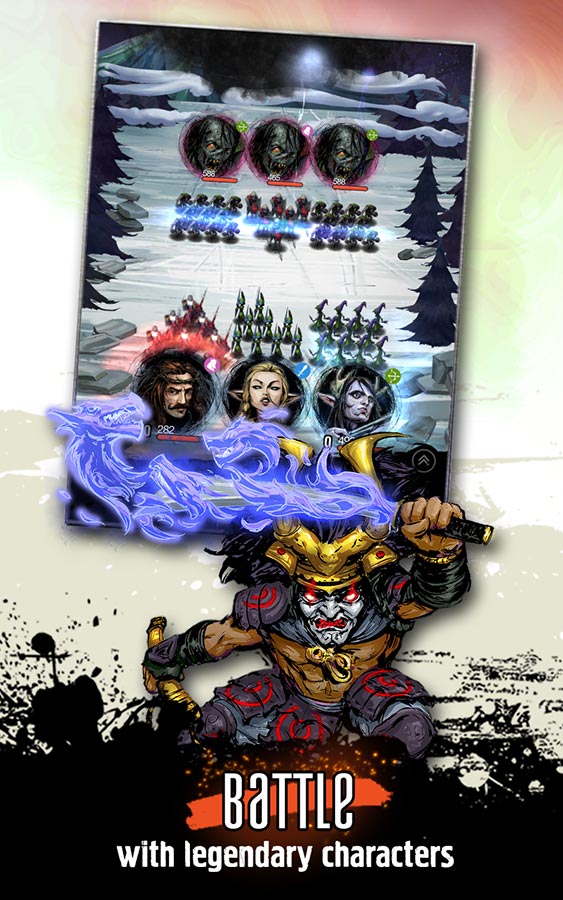 ● RELIVE THE FANTASY: Fight alongside your favorite Blood Brothers characters once more, and return peace to Arnashia.
● CREATE DEADLY ARMIES: Form pacts, evolve your warriors, train your troops and create the strongest army Arnashia has ever seen.
● CUSTOMIZE YOUR WARRIORS: Research new technologies and dawn your warriors with customizable gear to unlock their full potential.
● BATTLE WITH FRIENDS: Engage your friends in the thrilling synchronous PvP mode and put your army to the test.
● DIPLOMACY OR DEATH: Use your skills of diplomacy to recruit enemies, or crush them entirely – the choice is yours!

Unfortunately there isn’t a whole lot of details released as of right now aside from what we’ve mentioned already. DeNA does have pre-registration available and if you sign-up you will receive a special in-game character when the game is launched. As for when that will be, right now there is just a general 2015 date announced. Pre-registration is available over at the game’s official website.