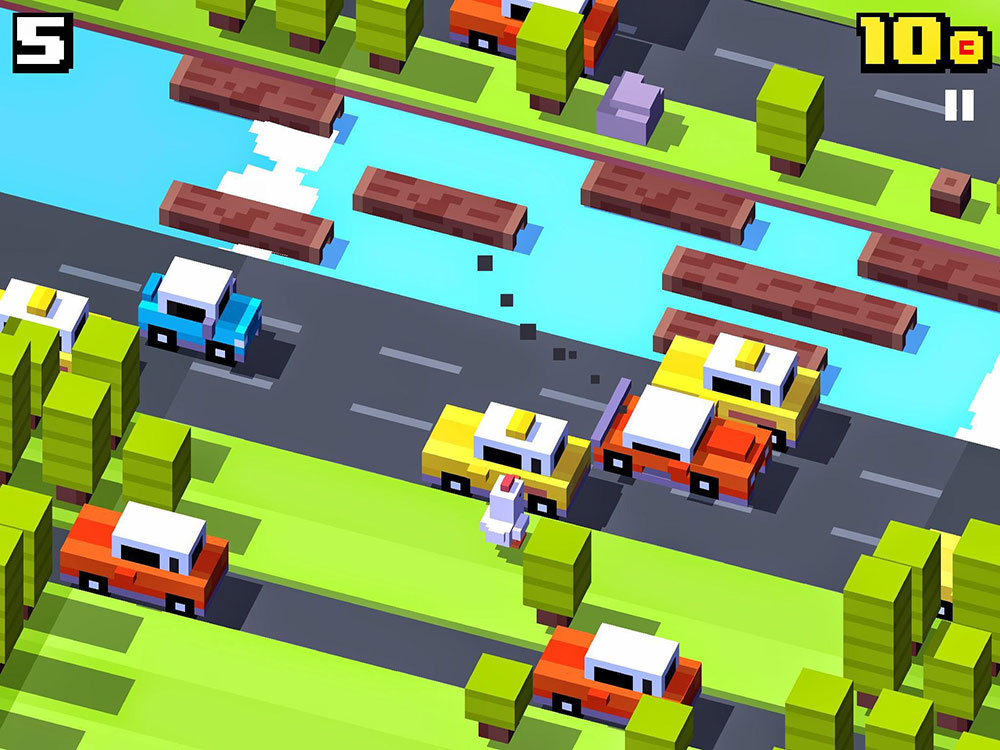 Right now the internet is chock-full of articles touting the top five this or that for 2015. Not ones to be left behind or bested by others, we’re jumping straight into the 2015 predictions bandwagon, jostling our way to the front and taking the reins with our article about the five Android games that you won’t be able to tear yourself away from  this year.

Here are the 5 Android games that will keep you company till the end of 2015:

Crossy Road is the perfect pick-up-and-play game to get you through even the most boring bits of 2015. This deceptively simple-looking game is based on the classic Frogger video game, swapping a frog with a chicken initially and then letting loose a whole host of characters, some of them paid, intent on not getting run over while crossing the busy highways and rivers.

With a tap you can move your character forward in the endlessly scrolling world and try to beat friends’ records. Swiping sends you in any of the four cardinal directions and you need think and make your move quick before an oncoming vehicle crashes into you.

The voxel-based visuals will remind you of Minecraft and the maddeningly simple yet challenging gameplay is similar to that of Flappy Bird. Crossy Road will keep you on your toes all the time as the game throws one free gift after another at you as you play, even unlocking premium characters through the in-game lottery system.

WWE Immortals is an unusual title among the wrestling games in WWE’s stable. This app lets you take your favorite WWE superstar and play as a supernatural being that wields fearsome powers unlike anything you’ve seen on TV. 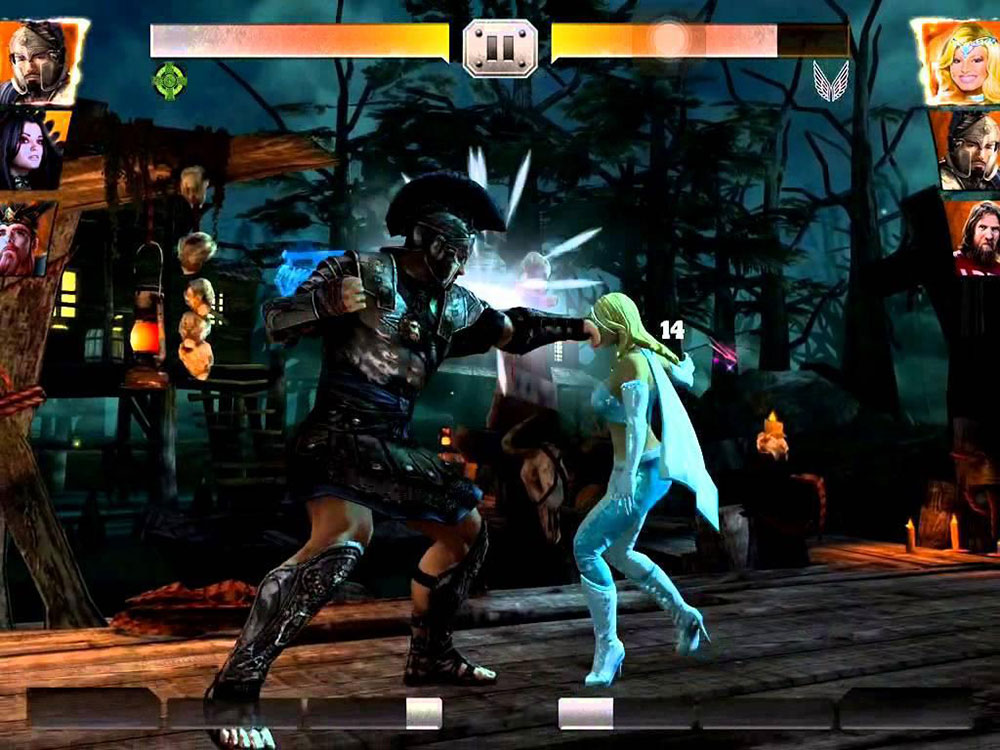 The powerful touch-based combat system enables you execute spectacular signature moves and engage in epic battles against your opponents. There is a wide roster of characters to choose from, including modern favorites such as Triple H and John, as well as legends like Hulk Hogan.

You can level up your characters, upgrade their special powers and build the ultimate team of wrestlers to pummel your friends’ characters into submission in online multiplayer mayhem.

The app also lets you chat with other players while you play, giving the chance to share the excitement as it happens one spin after the other. And once you’re done with this app, there’s loads more available, for example those on SlotsOnline.com.

They won’t stop coming! The latest Candy Crush iteration this time fizzes with bubbly delights as the players have the option to switch from candy to soda bottles and watch things go pop right in front of their eyes.

Candy Crush Soda is free to play and features 255 levels of fizzy fun with more candy types, a wider variety of combinations and purple soda that adds a whole new flavor to the game. The app is brimming with new things to explore, including never-seen-before characters and completely new environments to explore.

Players can connect their Facebook accounts to the game and go head-to-head against their friends to claim the top spot on the Candy Crush Soda leaderboard.

Rocket Cars is an extremely addictive racing game with breath-taking graphics and breakneck action that takes you across a variety of landscapes while you blow up your opponents. Pick your favorite type of vehicle, including monster trucks, buggies and pickups, and supercharge them to tear through the tracks and perform daredevil tricks that boost fuel. 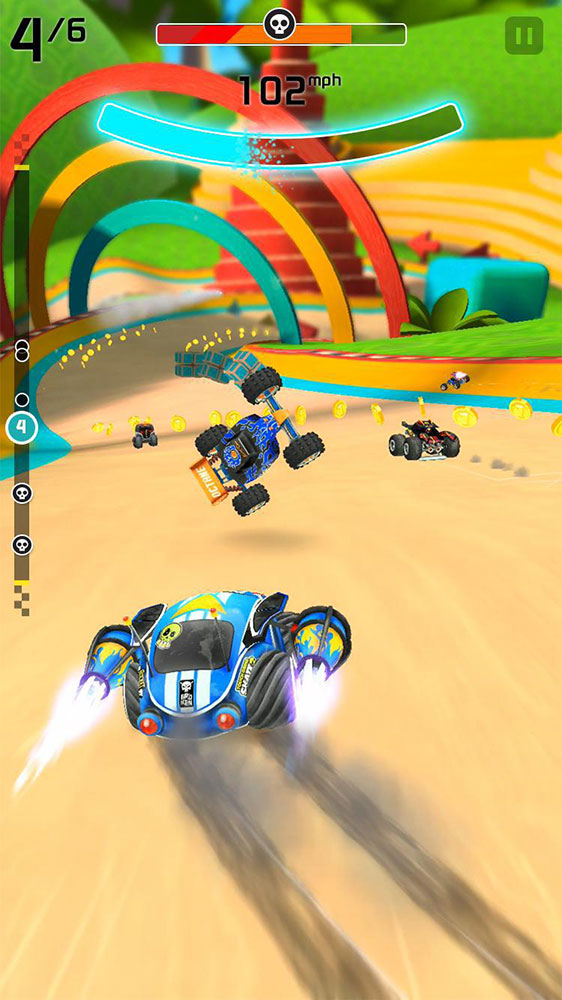 The app features single-touch controls that let you blaze through every race and dodge any missiles and shockwaves aimed your way. This super-competitive game has 15 cars and 60+ unique tracks which you can complete in five different game modes that emphasis different skills.

Rocket Cars has stunning 3D graphics and realistic game physics that let you enjoy the in-game power-ups to the full. The game is bursting with entertaining missions and daily challenges that let you earn rewards to unlock more power-ups and increase your chance of winning.

Any one of these top titles are guaranteed to provide you with hours of fun and keep you amused anytime and anywhere, but beware, download all five and you might not get any work done.