Chain Chronicles, produced by Sega and Gumi, have released to new content for Chain Chronicles. This game is a hybrid Tower Defense/RPG, where players assume the role of a captain in the army defending the continent of Yggdra from the evil, invading Black Army. 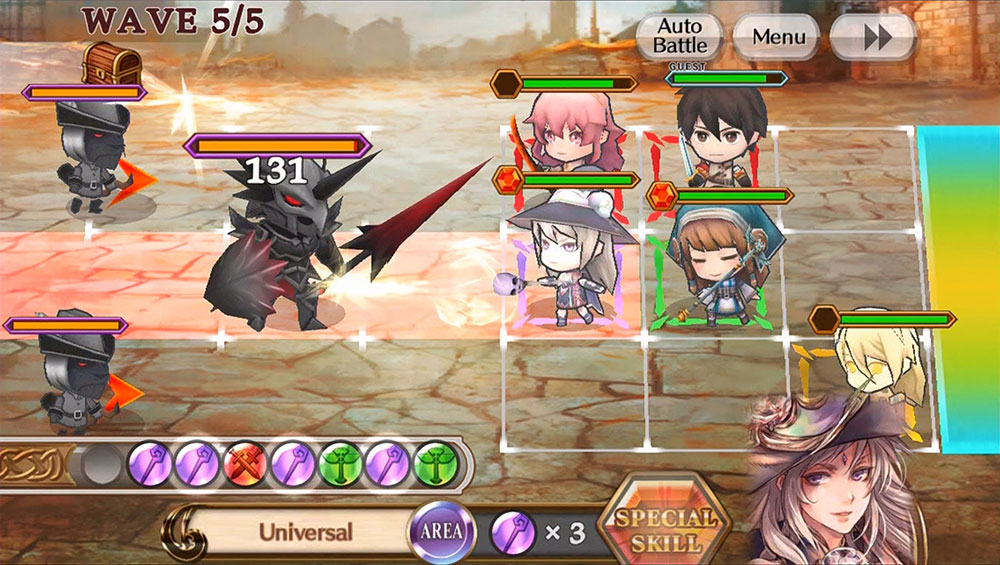 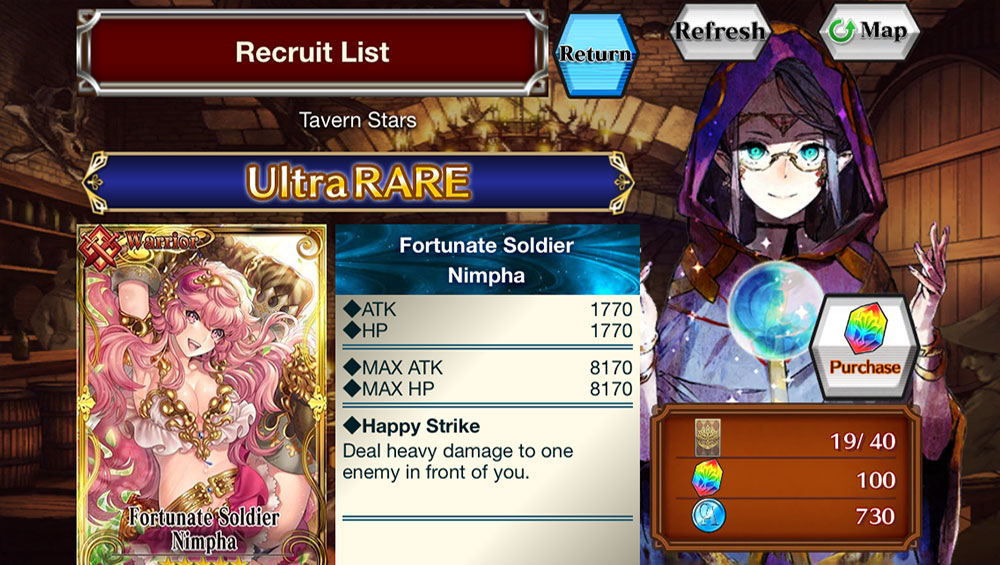 The captain has been tasked with recruiting volunteers for this army (players can recruit over 150), pulling from the likes of Soldiers, Knights, Wizards, Clerics, and Archers. In the new chapters, players will be entering the Nine Territories to face hordes of ogres, enter a tourney to rescue Phoena, and organize the volunteers to to best withstand elemental attacks.

The update is out now. The game is fee to play, with IAPs included.