Game Insight publishes a decent amount of games on Android and usually they are pretty good to play. Their newest release is called Maritime Kingdom and while this is a city-building strategy game, instead of it being heavily land-locked it is actually mostly based on a naval theme.

Maritime Kingdom has players building up their kingdom from a small village to a massive sprawling kingdom which is pretty stand for these types of games. However, with the heavy focus on naval activities, you will be doing a lot of ship building, exploring the open seas, establishing trade routes, and naval combat. This game was actually developed by the same people who made the rather popular Tribez and Castlez game that Game Insight also published. 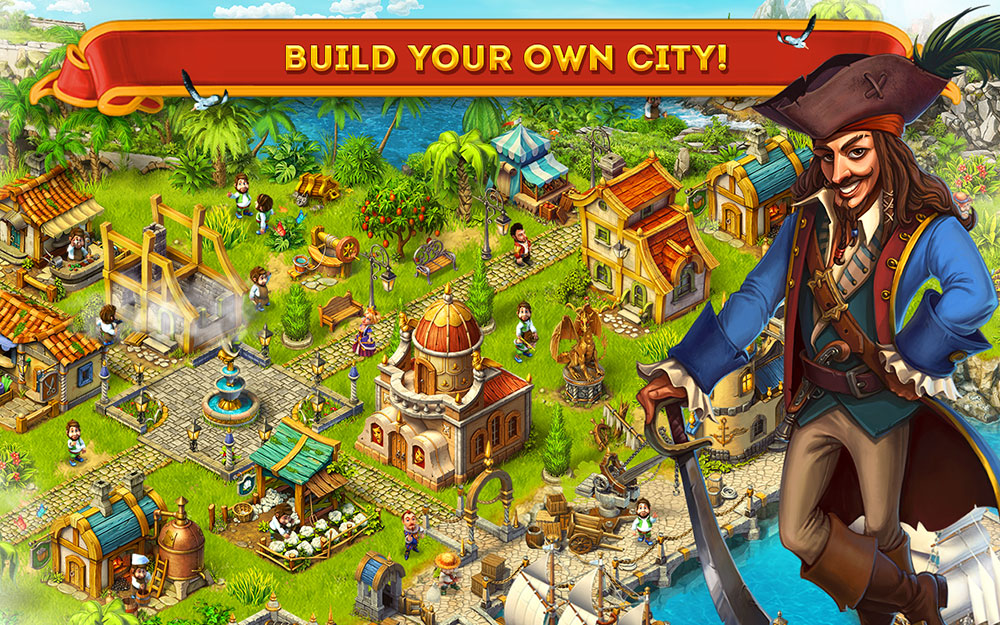 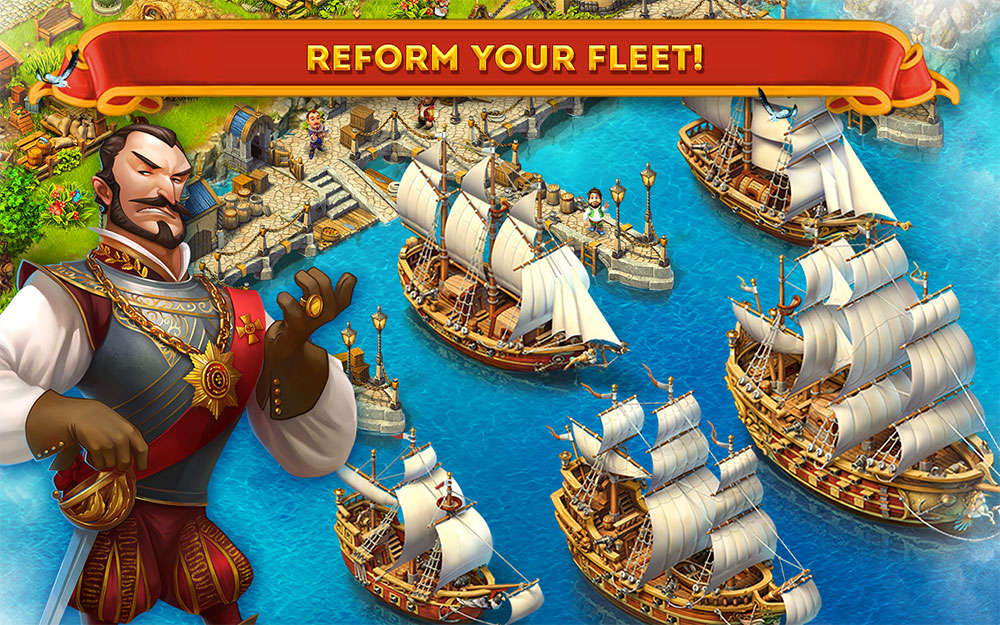 Besides establishing building your fleet and trade routes, you will also have to gather precious resources, discover new lands and establish diplomatic relations with other countries. In other words there is a fair amount to do. If you’re interested in checking this game out, Maritime Kingdom is available on Android for free and it does include optional IAPs as well.